The court conviction of Rappler CEO and Executive Editor Maria Ressa has solidified the debate whether or not you can still be sued for articles, blog posts or social media posts you’ve made more than a decade ago.

In 2014, the Supreme Court upheld the “internet libel” section of the Anti-Cybercrime Law (RA 10175) which upgrades libelous statements made on the internet (social media post, blogs, videos) with a one-degree higher prison sentence and a prescription period of up to 12 years (normal libel only has a one-year prescription period). 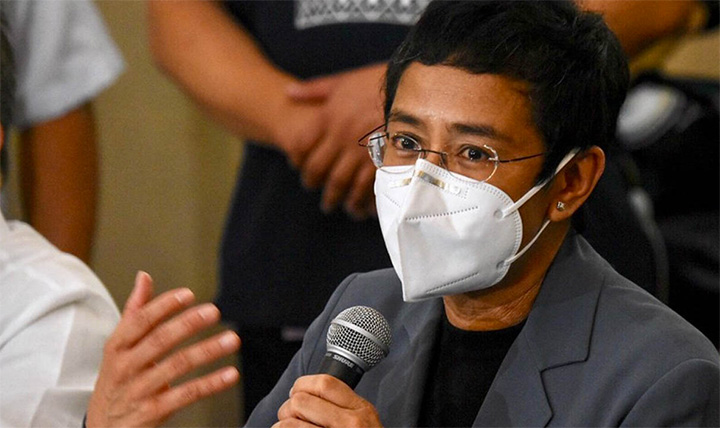 Ressa along with former Rappler researcher, Reynaldo Santos Jr., were fined PHP400,000 for moral and exemplary damages as well as a prison term of 6 months and 1 day up to 6 years.

The libelous article in question was first published by Santos in May 2012 and updated in February 19, 2014. Keng filed the libel complaint in October 2017.

While the original date of the publication (May 2012) was prior to the enactment of the Anti-Cybercrime Law (September 2012), the Regional Trial Court ruled that the February 19, 2014 revision was technically a re-publication of the libelous article, and thus, falls within the prescription period.

Below is the full copy of the court’s decision: