Apple recently published a support page announcing that they will replace the batteries of affected 2016 or 2017 MacBook Pros that won’t charge past 1%. 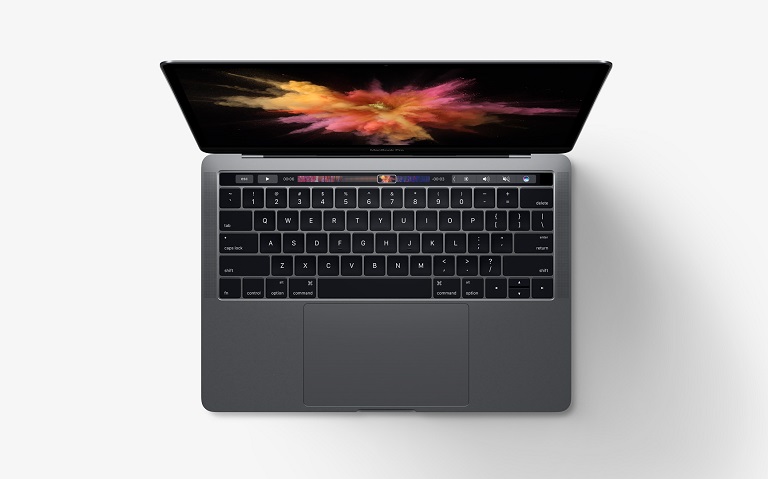 Apple says that a very small number of customers with 2016 and 2017 MacBook Pro computers have experienced an issue with the battery not charging past 1%. The battery health status on these devices will also indicate “Service Recommended.” MacBook Pros that indicate the battery as ‘Normal’ are not affected by the issue.

To determine if your battery needs service, check the battery health:

Users with 2016 or 2017 MacBook Pro units that exhibit the said behaviors are advised to contact Apple service centers to get their battery replaced, free of charge. Note that the unit will be examined prior to service to verify that it is eligible for the free battery replacement.

Below are the 2016 and 2017 MacBook Pro models that were identified to exhibit the issue:

Apple has also released a macOS update that prevents this issue from happening to other 2016 and 2017 MacBook Pro computers. Users are advised to update to macOS Big Sur 11.2.1 or later or install the macOS Catalina 10.15.7 supplemental update.