While there are some improvements done on laptops in 2019, the rate of innovation does not compare with smartphones. As the new year approaches, we can’t help but look forward to the future. Here are a few features we’d like to see on laptops this coming 2020.

If you take care of your equipment, chances are the keyboard would be the first to go out. By using mechanical switches, laptops could last even longer. While some laptops already have mechanical keys, manufacturers haven’t figured out a way to keep the laptop thin while using mechanical switches. As switch manufacturers produce lower profile switches, we hope that they could create one next year that would fit an ultrabooks frame. 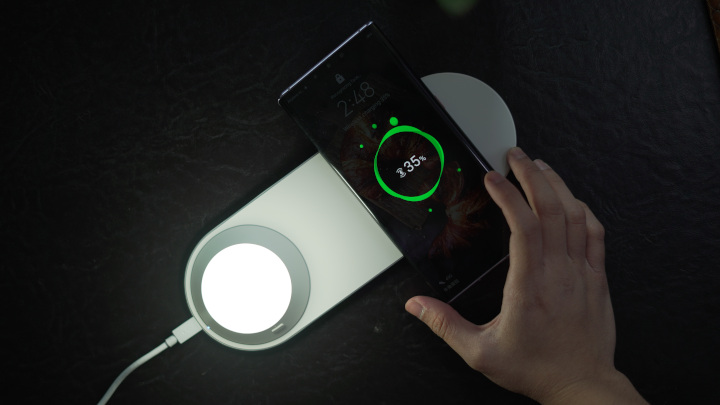 If phones can do it, laptops should too! How often have you been sitting on your desk, typing something up before leaving, then finding out that you’ve been unplugged all this time? With wireless charging, you wouldn’t need to worry about plugging in because you’d be charging while your laptop is on the dock!

How many laptops must be sacrificed to spilled coffee or mountain dew before manufacturers find a solution to make laptops water-resistant? Lenovo’s Thinkpad line already have spill-resistant keyboards, but what about the touchpad, or top-firing speaker grills? The number of holes and gaps that water could seep through, having a proper IPX certified machine could be difficult. However, manufacturers could maybe use a special coating or engineer a way to catch and drain the water coming from the top to protect the internals better. As phones move into the 5G era, we hope that laptops would quickly follow suit. With how much data we need to access every day, the need for faster connections and lower latency is becoming more paramount. By 2020, we hope that the modem that laptops’ sim trays come with are capable of running 5G. 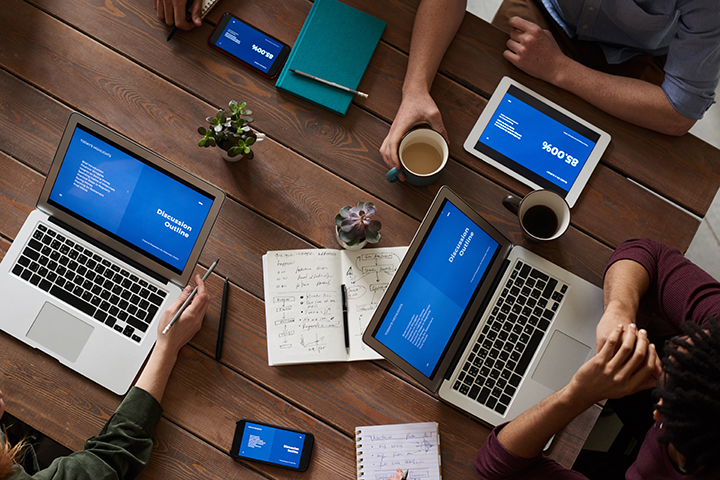 In today’s digital age, it’s not uncommon for people to have a laptop and a desktop. While having two independent devices helps users with their use case, having access to the same files on both devices is a hassle. Today’s solution requires users to manually back up and transfer data on an external drive, use a Network Attached Storage (NAS), or use the cloud – all of which costs money to use. Hopefully, Windows can incorporate a syncing feature that can be done through WiFi. 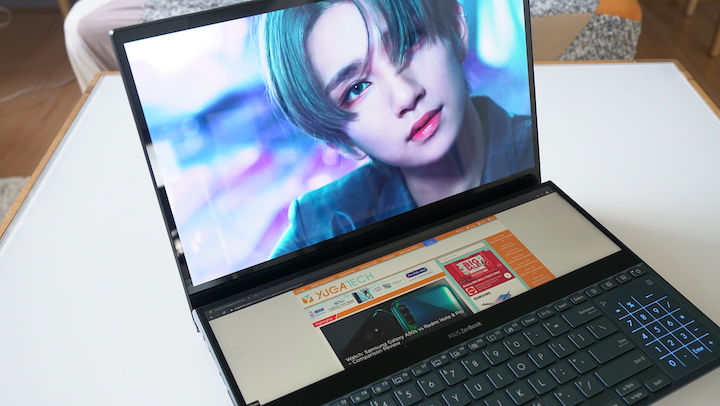 As a heavy multitasker who loves multiple monitor setups, I’d like to get that option for laptops without any external solutions. We’d probably have to sacrifice thinness and battery life, but if as a power user who needs the screen real estate, I’d be willing to make the tradeoff. I know, I know, ASUS’ Pro Duo already has dual monitors, but the aspect ratio and ergonomics were a little off. Next year, we hope that companies could come up with a better solution so we could be more productive. 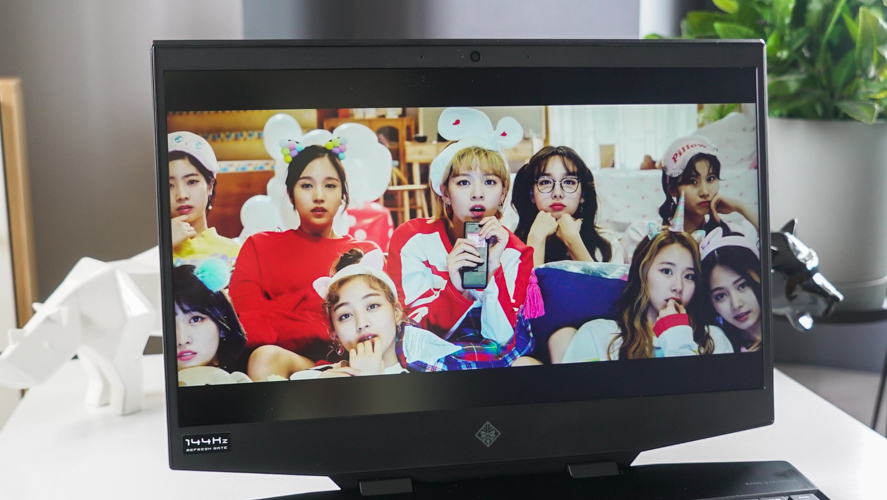 A lot of manufacturers boast 12, 14, or even 30 hours of battery life, but they never really hold up with our regular use case. A device’s battery life is affected by a lot of things: the components inside, the display, and of course, the included battery itself. In the interest of keeping next year’s laptops light, we hope that Intel, AMD, and panel manufacturers are able to make even more efficient components so us users could enjoy being unplugged for 12 hours or more.

And that sums it up. We’re all excited about what the tech companies have in store for us next year. How about you, what features would you like to see in next year’s laptops? Let us know in the comments below!