The Redmond Giant’s next operating system may be considered free for everyone including those with pirated copies, but it doesn’t mean that they will get license keys too. That’s what Microsoft cleared out at a new report released recently. 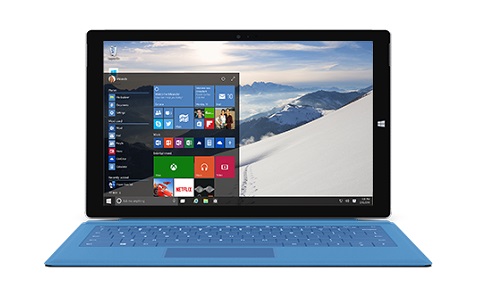 It seems that Microsoft’s stance on non-genuine copies hasn’t changed at all. The company’s statement firmly clears out the idea that pirated copies will get free legitimate keys. The upgrade may happen for any qualifies hardware, but the status of the old OS will be carried over to the new one.

“With Windows 10, although non-Genuine PCs may be able to upgrade to Windows 10, the upgrade will not change the genuine state of the license. Non-Genuine Windows is not published by Microsoft. It is not properly licensed, or supported by Microsoft or a trusted partner. If a device was considered non-genuine or mis-licensed prior to the upgrade, that device will continue to be considered non-genuine or mis-licensed after the upgrade.”

Microsoft was previously quoted on a Reuters report implying that all qualified hardware, both genuine and non-genuine, of Windows 7, 8, and 8.1 will be upgraded to Windows 10. While the announcement has been vague enough to leave confusion, this new clarification gives better understanding on how the Redmond giant will facilitate its next operating system.