The Xbox 360 was first released on November 22, 2005 and became the platform for popular games like Gears of War as well as the company’s Kinect technology. However, like most old consoles, the company has finally decided to discontinue its production and will just sell existing inventory of Xbox 360 consoles, with availability varying by country. 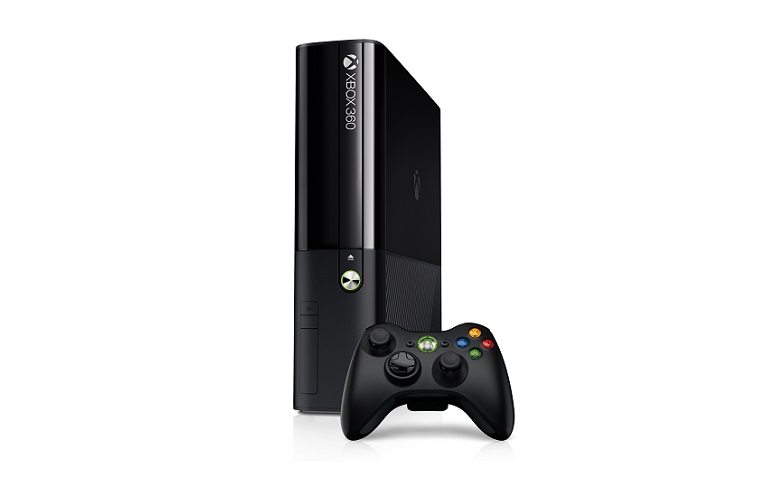 On the bright side, Microsoft acknowledgest hat there are still active Xbox 360 users and will continue to provide support in the following ways:

* Xbox 360 owners will continue to receive Xbox Live services for their console, such as online multiplayer gaming and parties, access to the apps they use today, and Games with Gold and Deals with Gold.

* Xbox Live servers that support Xbox 360 services will also remain online and active. Our Xbox 360 fans can continue to play their favorite games with the full support of Xbox Live.

* Gamers will also be able to continue to buy over 4,000 Xbox 360 games or Xbox 360 accessories at retail and through our Xbox 360 store online, while supplies last.

* Any Xbox 360 hardware will still be supported at xbox.com/support.

* And Xbox One owners will be able to continue to enjoy available Xbox 360 games through Xbox One Backward Compatibility – at no additional cost.