Windows 10 to launch this summer in 190 countries

Windows 10 to launch this summer in 190 countries

Microsoft has announced in a blog post that their latest OS, Windows 10, will be launching this summer in 190 countries and 111 languages.

Microsoft didn’t specify the exact date though but affirmed that it will be a free upgrade for customers running Windows 7, Windows 8.1 and Windows Phone 8.1 for the first year after it is released. 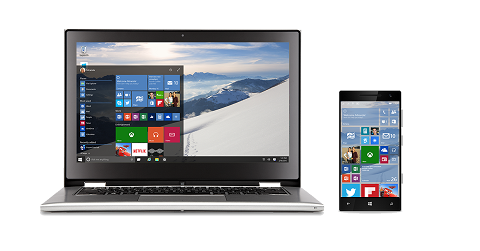 Microsoft will also partner with big companies in China such as Lenovo where the company will offer Windows 10 upgrade services at 2,500 service centers and select retail stores in China. Tencent and Qihu 360 will also offer Windows 10 as a free upgrade to its customers. And Xiaomi, where a select group of Xiaomi Mi 4 power users will be invited to help test Windows 10 and contribute to its future release later this year.