We’ve heard of rumors about the upcoming Nexus 5 device from Google, but this time a leak reveals the supposedly key specs of the device — including some of that sweet camera tech that LG used on their G4 since they’re once again expected to manufacture the device. 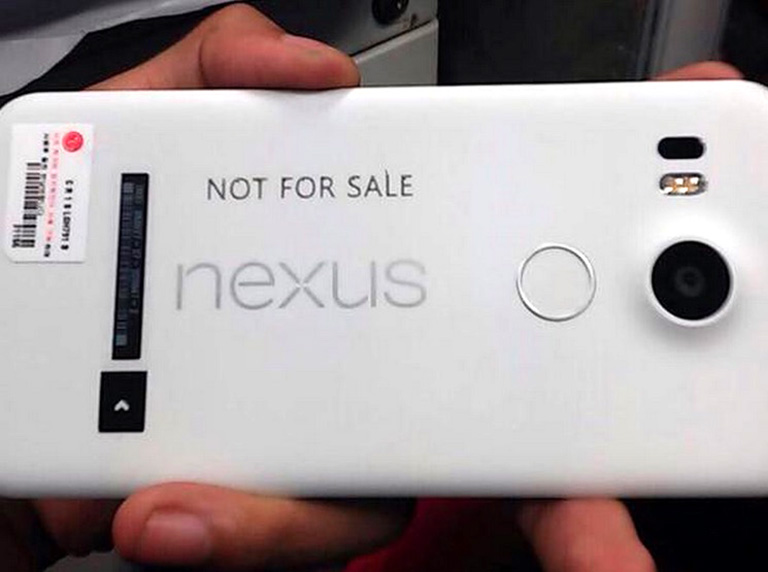 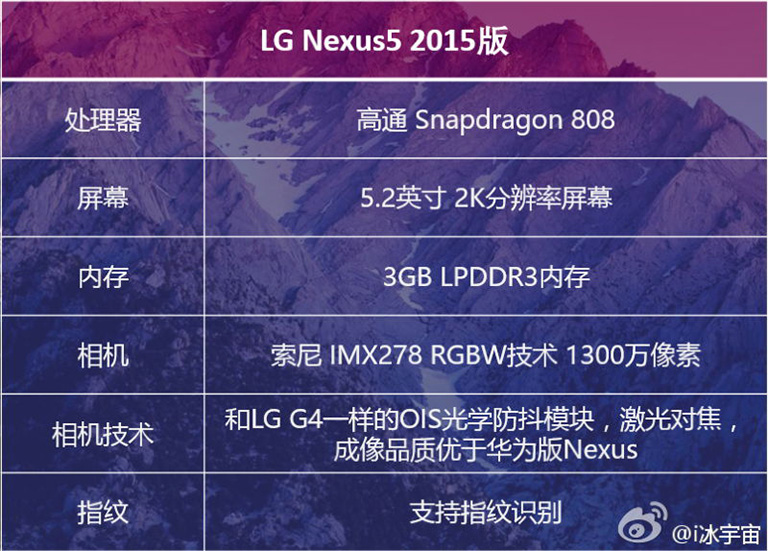 Taking cues from the company’s previous launch date, it could be possible that we’ll be seeing this new smartphone in October. Meanwhile, stay tuned for updates.

hopefully it starts at 32gb and isn’t the OP :D