5 Best Features of the Doogee Mix 2

Doogee released the successor to the Mix— the Mix 2. It is available in the country just recently and offers promising specs compared to its predecessor for an affordable price. For users who want to check this smartphone, take a look at its 5 best features. 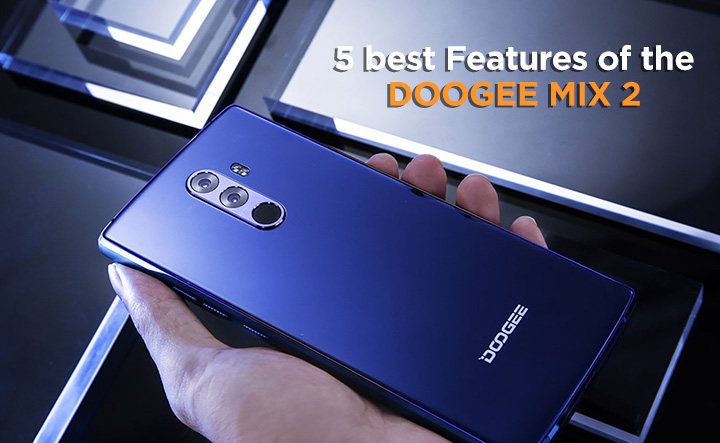 While the Doogee Mix took cues from Xiaomi Mi Mix’s design, the Mix 2 looks a whole lot different. The metal frame and double-sided Corning Gorilla glass will make users feel that they are holding a premium smartphone. Thanks to its 5.5-inch body and in-display navigation buttons, it was made possible to further extend the device’s screen display. Its narrow bezels make it a good option for users who are fond of watching videos. Personally, the Ocean Blue color adds to the premium look and feel of the device. 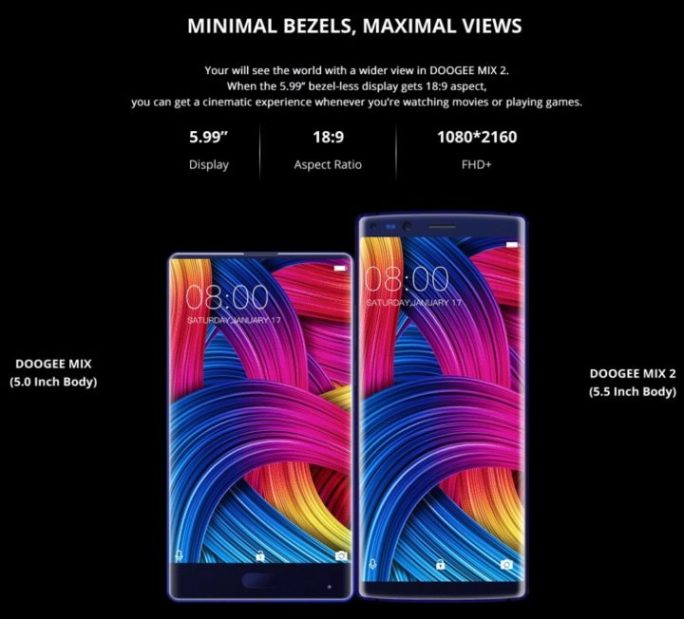 From the dreaded HD resolution of its predecessor, Doogee definitely upped its display specs game with the Mix 2. It has a 5.99-inch screen size, 18:9 screen aspect ratio, and a 2160 x 1080 screen resolution that equates to 403ppi. Users can now enjoy watching videos up to 1080p smoothly. The display screen has a Corning Gorilla Glass so users won’t have to be worried much about having it getting scratch marks. 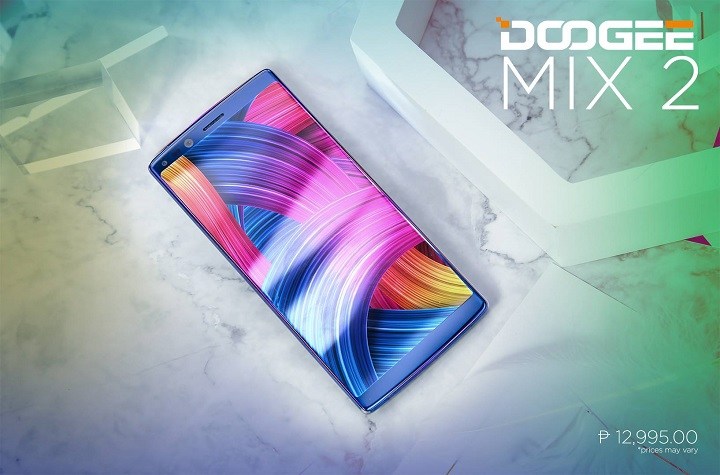 For a smartphone under Php13k, its specs are above average. It has the same MediaTek Helio P25 processor and Mali-T880MP2 GPU. A 6GB RAM and 64GB internal storage (which can be expanded up to 256GB via microSD card) also reside in the device. The enormous RAM and internal storage are more than enough to be an eye-catcher for the consumers. Aside from its Quad-cameras setup which consists of 16MP + 13MP rear cameras and 8MP (130°) + 8MP (88°) front cameras, Doogee’s newest offering is its Facial Recognition scanner. The company boasts that it has a 3D facial recognition for faster unlocking of devices. We have yet to test out its camera quality. Last but not the least, it has an improved battery capacity. From the 3,380mAh of the Doogee Mix, the Doogee Mix 2 now has a 4,060mAh. We have yet to know its battery life performance but we are expecting a better one once we tested it. Additionally, it now has a USB Type-C port which is a good thing for users who are picky about their port preference.