LG recently unveiled their newest flagship smartphone the LG V40 ThinQ. It packs plenty of features including a Snapdragon 845 chipset, 6GB RAM, and a total of five cameras. Is that all there is to it though? Check out its best features below. 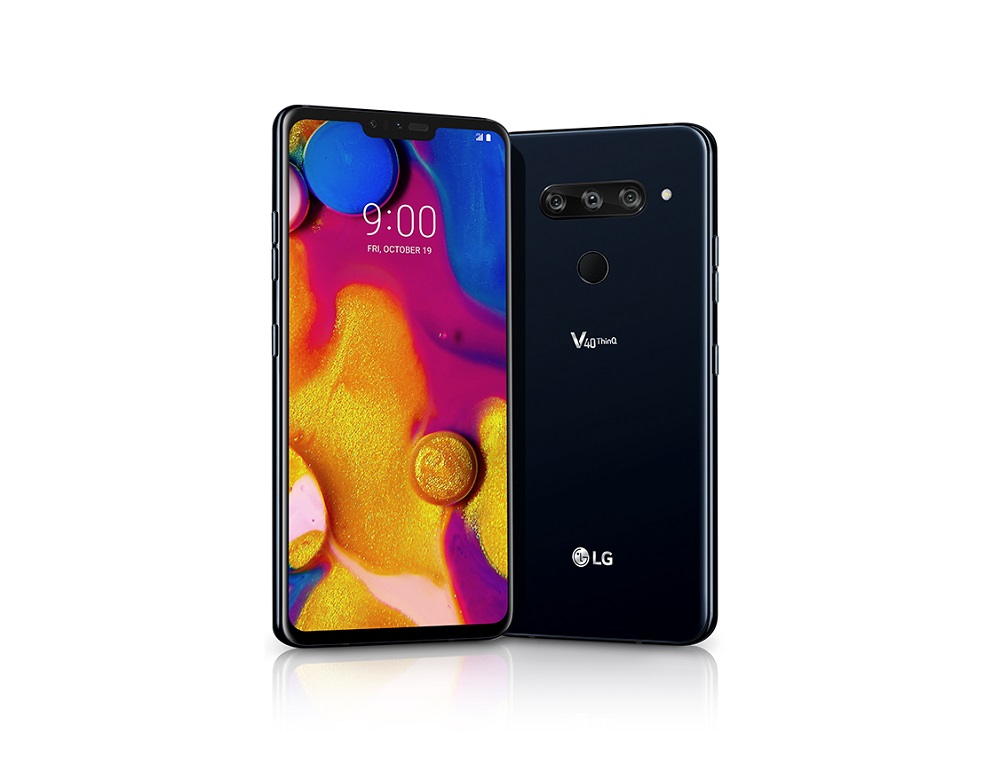 A flagship smartphone deserves a premium build, and the LG V40 ThinQ won’t disappoint. For starters, it has a minimalist design with a metal frame and glass front and back that curves towards the edges. LG even used their proprietary Silky Blast process for the tempered glass back to etch it with microscopic pits to create a smoother matte finish to make it less slippery and make it more resistant to fingerprints and stains. 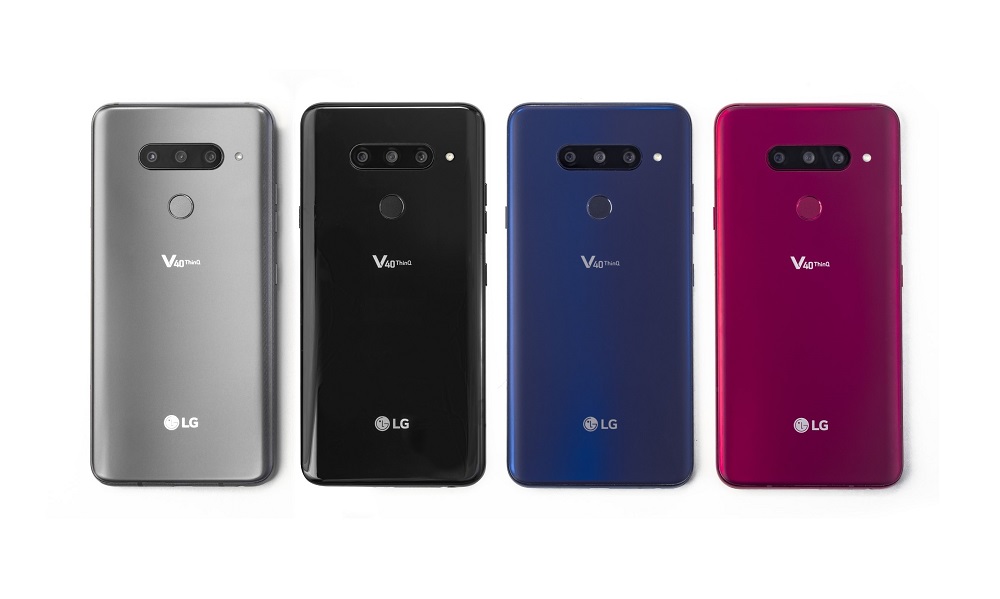 If you’re wondering about its toughness, it meets the U.S. Department of Defense requirements for durability, passing 14 MIL-STD 810G Transit Drop Test categories for suitability in military operations and is IP68 rated. It comes in four colors: 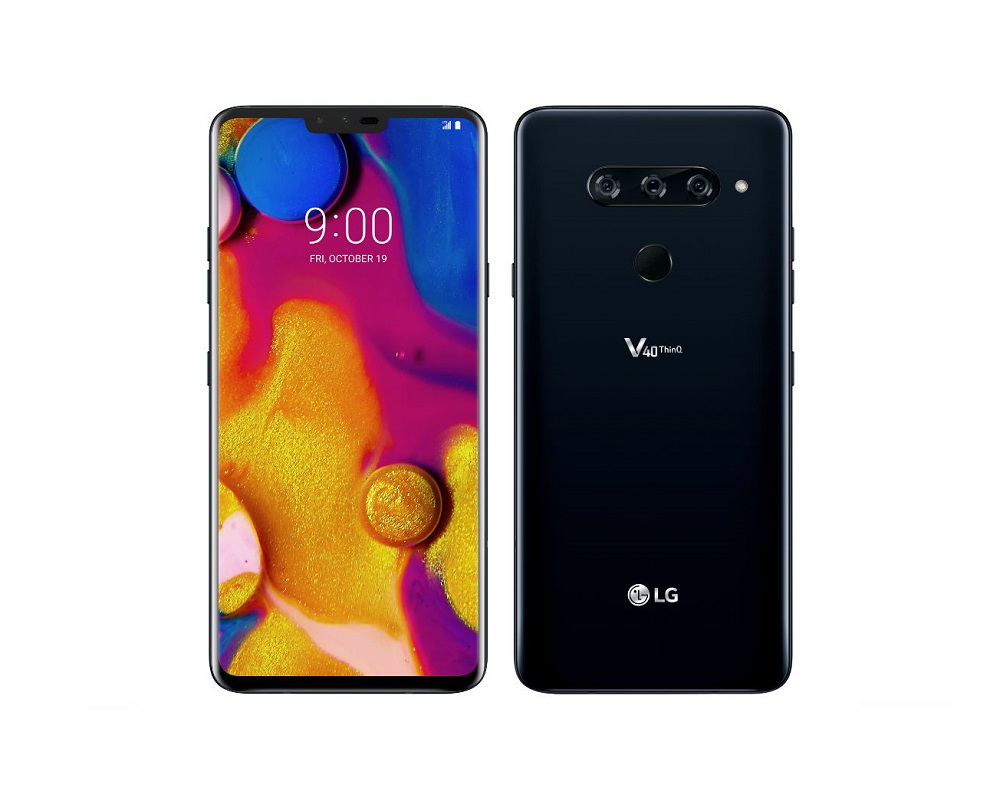 LG is known for equipping their flagship devices with top-notch displays and the V40 ThinQ is no exception. It has a large 6.4-inch QHD+ (3120 x 1440) 19.5:9 OLED FullVision display with a notched design and a slim bottom bezel that is 1.6mm thinner than its predecessor. It’s packed with pixels at 538ppi and a screen-to-body ratio of 83.6%. 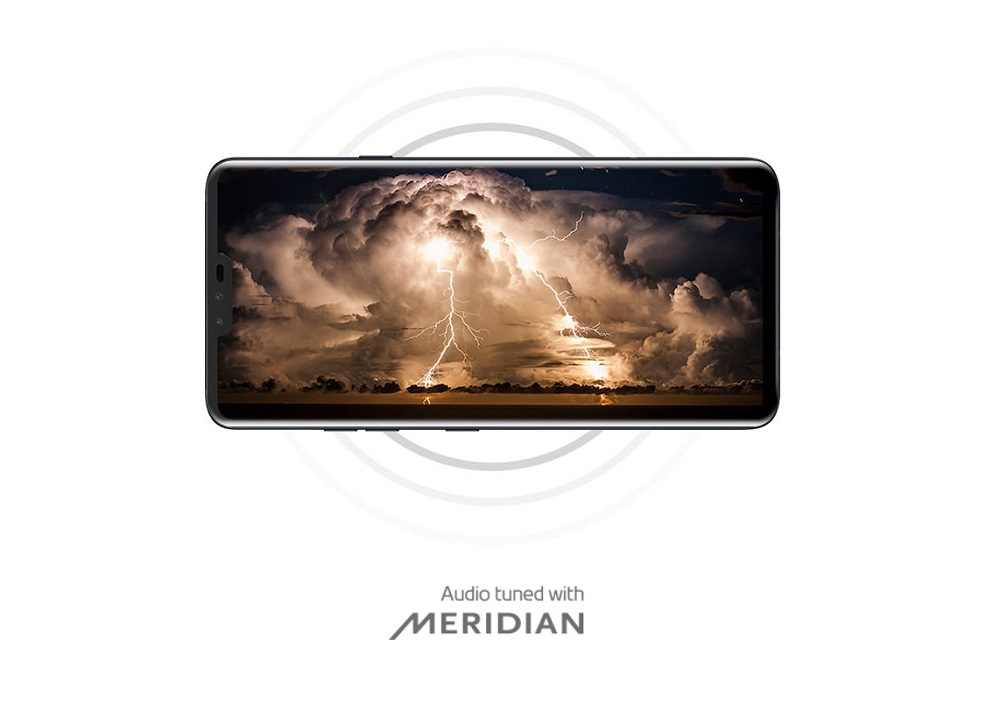 If you’re planning to use the V40 ThinQ for entertainment we’re glad to report that this phone packs high fidelity audio and is the first LG phone to be tuned with Meridian Audio – an English manufacturer of high-performance, high-fidelity audio and video components and systems. It also sports a Boombox Speaker, 32-bit Hi-Fi Quad DAC, and DTS:X 3D Surround Sound.

While other smartphones are sporting a total of three or four cameras. LG went all out and equipped the V40 ThinQ with a total of five cameras – 3 on the rear and two on the front. 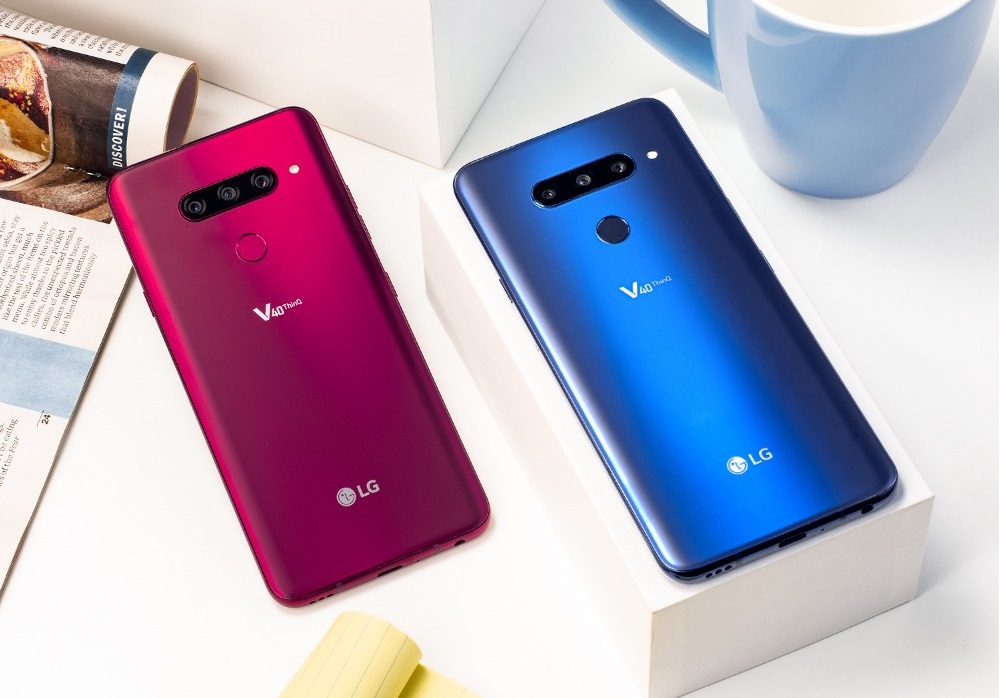 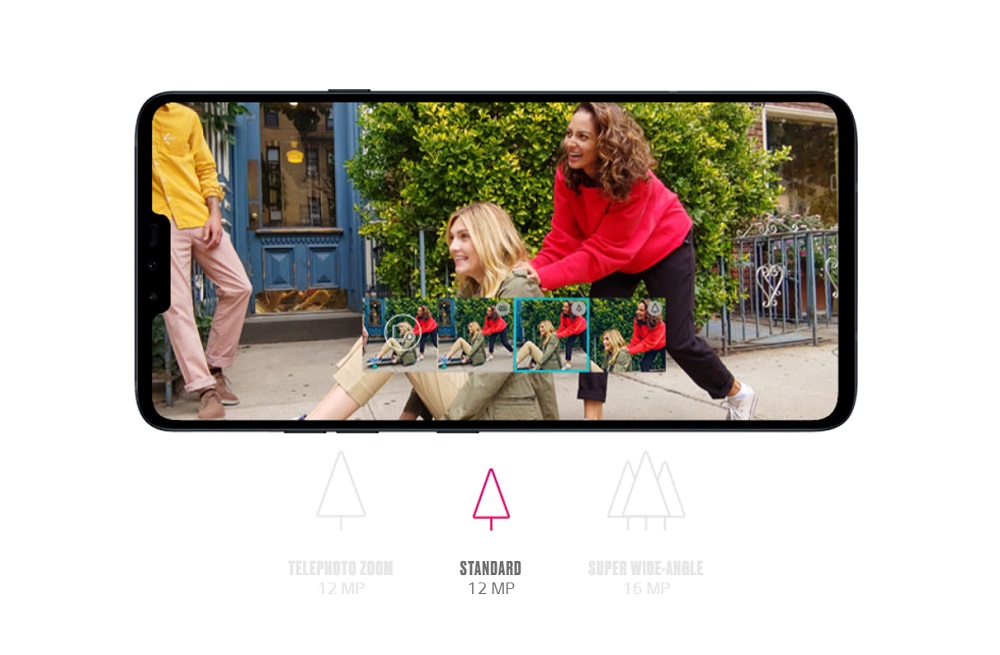 As for the front cameras, it features a 5MP wide-angle lens and 8MP standard angle that work in tandem to create a bokeh effect. 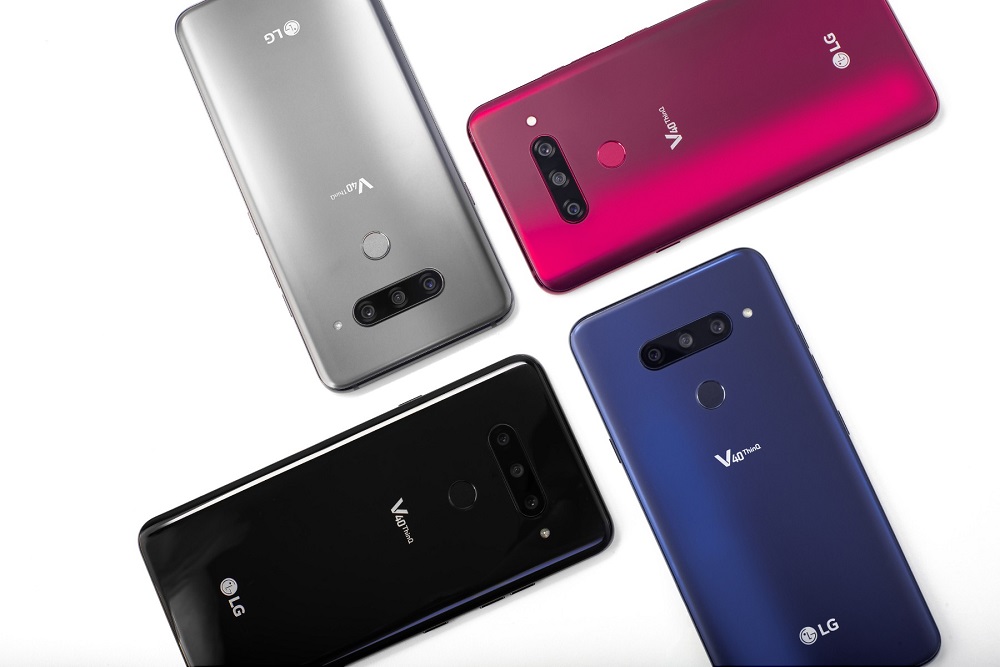 To complete its flagship status, it has to have flagship internals. In this case, the V40 ThinQ has a Qualcomm Snapdragon 845 chipset, 6GB LPDDR4x RAM, and 64GB / 128GB UFS 2.1 which can be expanded via microSD card. It runs on Android 8.1 Oreo and has a 3,300mAh battery with support for Qualcomm Quick Charge 3.0 and Wireless Charging.

And those are the best features on the LG V40 ThinQ. Are you excited to get this phone? Let us know in the comments below.