5 Best Features of the Realme C1

Realme launched their entry-level smartphone in the Philippines called Realme C1 a few days ago that provides a fusion of power and style. If you’re thinking of getting a budget phone, then check out its best features below.

The Realme C1 has a 6.2-inch 19:9 HD+ full-screen display with a large notch. Its 88.8% screen-to-body ratio makes it a decent phone for movie and video watchers. It is also equipped with a Corning Gorilla Glass 3 screen protection which is good for clumsy users who frequently drops their phones. 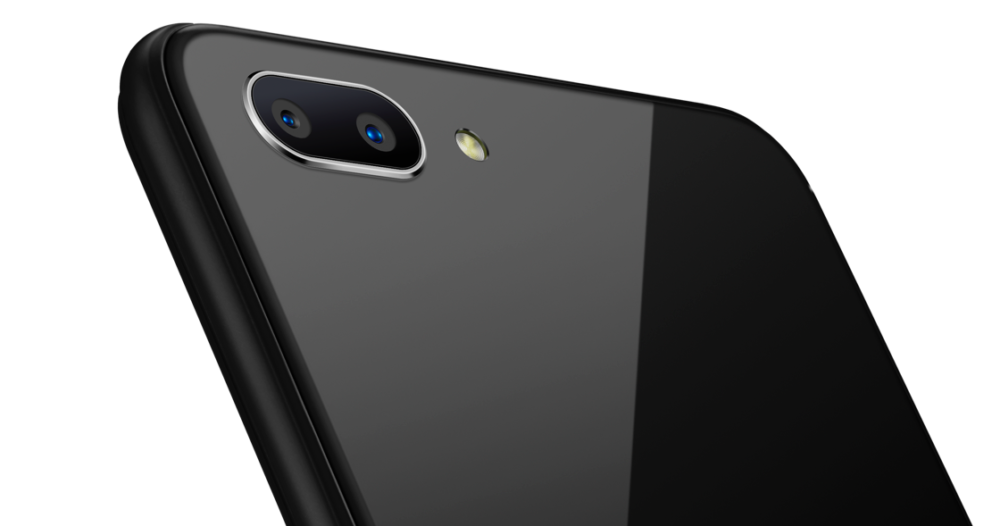 If you’re a fond of mobile photography, this can be your new best friend. The Realme C1 has dual-rear cameras consisting of 13-megapixel and 2-megapixel modules with software algorithm enhancements that make the subject clearer and the bokeh effect more natural. In portrait mode, subjects are prominent and are sharp enough. The camera also supports phase detection autofocus (PDAF) that improves focus speed and captures in each shot. 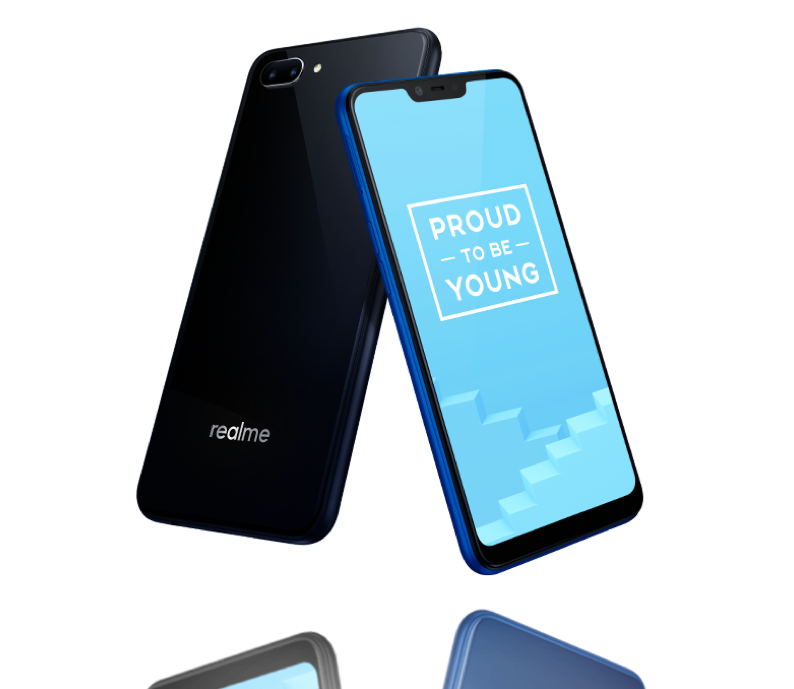 The Realme C1 runs on a Qualcomm Snapdragon 450 octa-core chip with Adreno 506 to run the graphics department. It’s also packed with 2GB of RAM and 16GB of internal storage. This enables the phone to efficiently allow for multitasking operations and light to moderately heavy games. The Realme C1 supports facial unlock which fortify the phone’s security further. The Facial unlock feature captures 128 face recognition points for a more accurate detection. SmartLock, on the other hand, records and recognizes frequently stayed locations and marks them as trustworthy places where your phone automatically stays unlocked. Realme’s Smartlock works like the one featured in stock Android — the phone automatically unlocks on what it deems as trustworthy locations based on the frequency of visit.

What attracts us about the Realme C1 is its huge battery capacity. The Realme C1 packs a 4230mAh battery which is a huge plus given its price point. The device also has an AI-assisted power management feature to smartly restrict inactive and background applications, thus further reducing battery consumption. With this, the company touts that the phone can last up to 10 hours of gaming, up to 18 hours of music playback, and up to 15 hours of video playback.

And that sums up the best features of the Realme C1. Dubbed as the “King of Entry-level Smartphones,” it is priced at PHP 5,990 but at 12 noon on December 5th, the company will offer a special price of PHP 5,490 which will be available exclusively on Lazada. Which feature interests you? Leave a comment down below.

Yeah like I’m on the mrt and a lot of people have phones that have a notch, do we really need phones with a notch?!!!

You call a notched display a “best feature”? What. The. Hell.