Sony unveiled two new smartphones at IFA 2017 and the latest members of the XZ family of devices – the Xperia XZ1 and the Xperia XZ1 Compact. Although different in some aspects, these phones pack features that make them stand out from the rest. Check them out below: 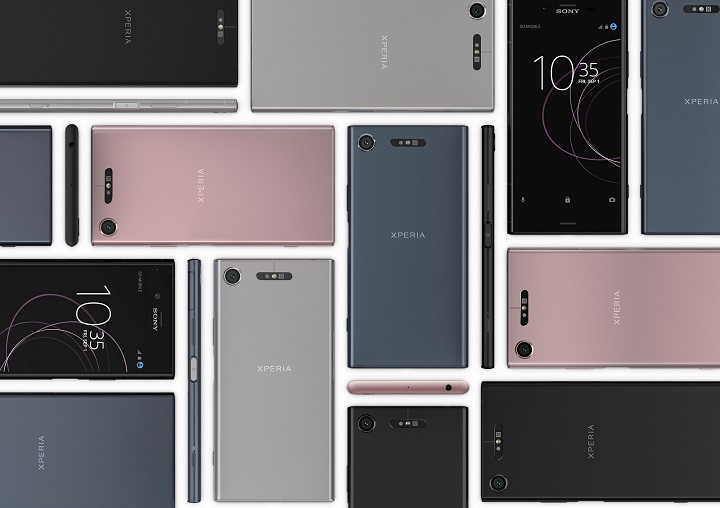 Sony can be somewhat conservative when it comes to their design, considering that most of its competitors are starting to eliminate bezels on their flagship devices, but the XZ1 and XZ1 Compact’s looks are not to be frowned upon. The XZ1 features a loop surface with a seamless metal body that surrounds the exterior, and diamond cut edges, while the XZ1 Compact has an anti-twist and bend full-body structure with Glass Fiber reinforced plastic material. Add to that the Corning Gorilla Glass 5 for front face protection, and IP68 rating for water and dust resistance. 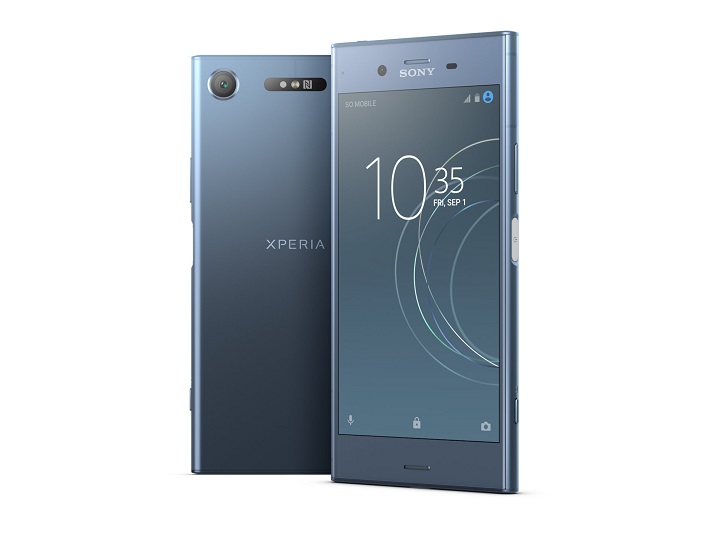 Both phones are powered by Qualcomm’s current flagship SoC – the Snapdragon 835. In addition, it has an Adreno 540 GPU, 4GB RAM, and 64GB UFS (XZ1) / 32GB UFS (XZ1 Compact). There’s X16 LTE on board as well for Gigabit LTE downloads speeds. That said, the XZ1 and XZ1 Compact can handle heavy tasks including gaming. 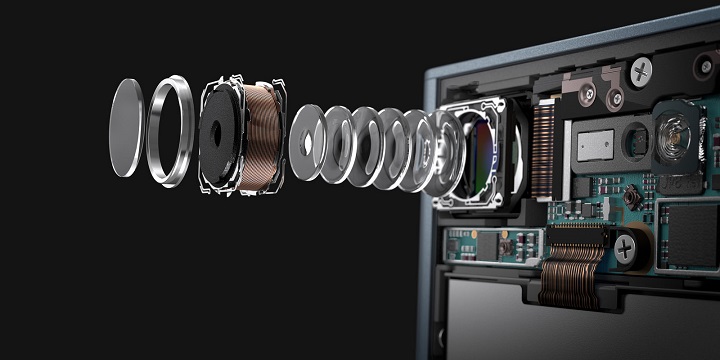 Sony is known for producing powerful imaging sensors and the XZ1 and XZ1 Compact are recipients of one of their latest – the Motion Eye. This imaging technology packs a 19MP 1/2.3″ Exmor RS memory stacked image sensor that can shoot super slow motion videos at up to 960fps. Other features include Predictive Capture, Auto-focus Burst, and Fast 3D capturing with 3D Creator, which allows you to create 3D scans of your subject. 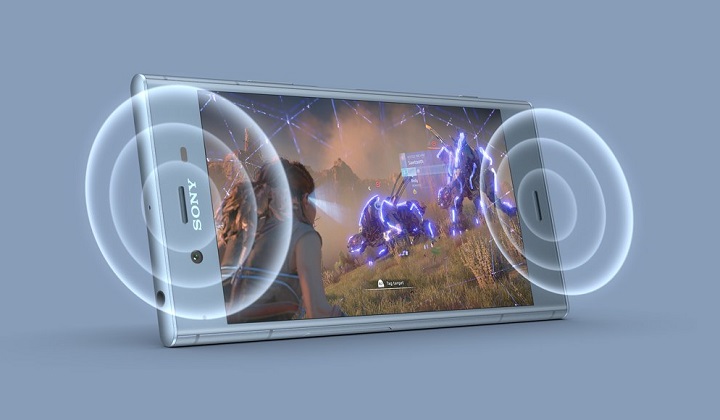 The XZ1 and XZ1 Compact is one of the first Android smartphones to ship with the latest Android OS – Android 8.0 Oreo. That said, owners of these phones can start enjoying the benefits of the new OS, such as limiting background processes to improve battery life, picture-in-picture (PIP) mode for multitasking, sorting notifications through categories, support for wider color gamut in imaging apps, high-quality audio through Sony’s LDAC audio file system, as well as imaging improvements through a revamped camera app.