These days, one does not have to spend a huge amount of money to get a very capable smartphone. At the sweet spot of just Php10,000 or less, there are dozens of really good handsets to be had. Check out below what we think best suits this price range.

There are actually so many handsets to choose from. Our criteria was a combination of good material design, hardware performance, battery life, feature-set, brand trust, software and UI. We’ll focus a little less on the hardware and look at other factors to consider when making the purchase recommendations.

Here is our 6 recommended smartphones to buy for less than Php10,000. They are not ranked in any particular order. 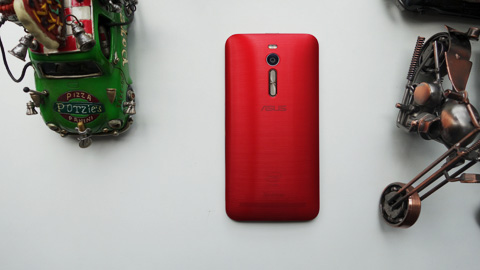 Zenfone 2 ZE551ML. The new Zenfone 2 draw its inspiration from the success of its predecessor, the Zenfone 5. With a 5.5-inch full HD IPS display, powerful Intel Atom quad-core processor, 2GB of RAM and support for dual SIM LTE, the Zenfone 2 has become the gold standard in affordable yet powerful handsets. The base model of the ZE551ML variant comes with 16GB storage and 3,000mAh battery for Php9,995 (see listing here). If you have the extra dough, the higher variant has whopping 4GB of RAM, 64GB storage and faster 2.3GHz quad-core processor but that would already set you back Php14,995 (see listing here). [See full review here.] 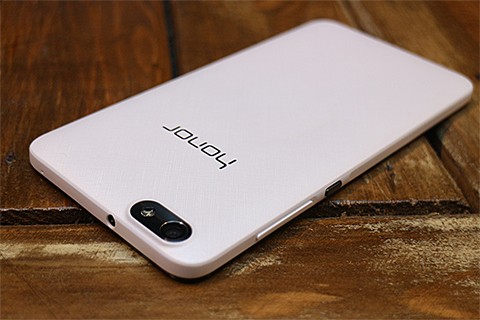 Huawei Honor 4X. Huawei’s Honor series has been one of the most interesting for combining really good hardware at a very affordable price. The Honor 4X is powered by Huawei’s own octa-core processor paired with 2GB of RAM. It comes with a 5.5-inch HD IPS display, 13-megapixel camera, 3,000mAh battery and supports dual-SIM LTE for just Php8,990 (see listing here). [See first impressions here.] 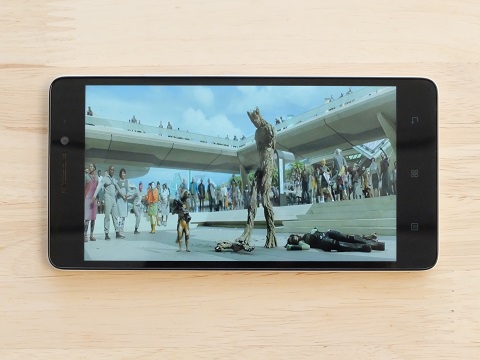 Lenovo K3 Note. With a hardware specification almost the same as the Zenfone 2, the K3 Note offers a slightly lower price tag of Php8,599. That comes with a 5.5-inch full HD IPS display, an octa-core processor with 2GB of RAM, dual-SIM and LTE support with 3,000mAh battery. Take note though that this handset is not yet officially released and only available from gray market sellers. [See full review here.] 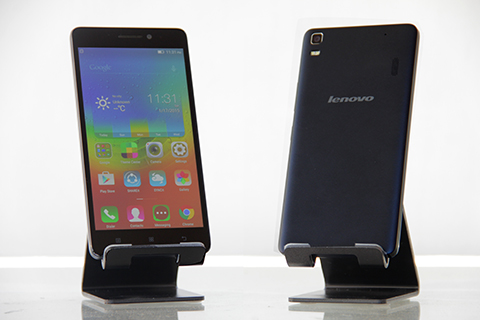 Lenovo A7000. Lenovo seems to be saturating the sub-Php10k price pint with really good handsets. Their latest A7000 model which is priced at Php7,490 (see listing here) and has almost same specs except for the Dolby ATMOS sound technology. Since the K3 Note is not officially released yet (only gray market units), we’re more inclined to recommend this over the other . [See full review here.] 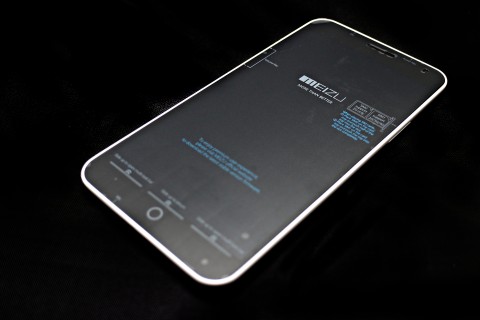 Meizu M1 Note. Announced in the first quarter of this year, the M1 Note from Meizu was so in demand that retail stores have gone ahead and increased the selling price from Php7,990 to Php8,600. Still, with a 5.5-inch full HD display, octa-core processor and 2GB of RAM, people still bought the Meizu M1 Note at the slightly higher price. That, plus the fact that Meizu obviously took its design inspiration from the iPhone 5C. We’re not sure but that might have added to its charm among consumers. [See full review here.] 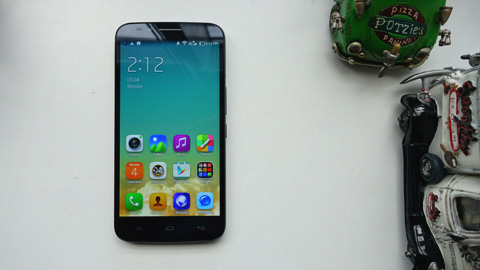 Alcatel Flash Plus. Perhaps the most noisy entrant this year is from Alcatel. They introduced the Flash Plus this May with very good specs but an amazing price point — Php6,490 (see listing here). With that, you get a 5.5-inch HD IPS display, an octa-core processor with 2GB of RAM, dual-LTE support and a huge 3,500mAh battery. Lazada reported sold all 2,000 units of the Flash Plus in less than 10 minutes online. The Flash Plus has definitely shaken the smartphone market in this price segment. [See full review here.]

Honorable mention. If Xiaomi is still selling the Mi3, it would have topped our list of recommended smartphone. We think it’s the gold standard for a beautiful yet powerful smartphone around the Php10k range. Granted the SRP is pegged at Php10,599, there are still a lot of almost-new units being sold over at OLX for just around Php8k. W ehope though that once Xiaomi has rolled out their physical stores in the Philippines, they will make the Mi3 and RedMi Note available as well.

The smartphones market has definitely become very competitive this year. There are many new players, both local and international. The growth has been staggering and we’re seeing new and better models almost every quarter.

Filipino consumers are very price-sensitive and it is still anyone’s ball game. Asus Philippines jumped from 12th place to 6th place in just a year. Over 1 million smartphones were sold every month in 2014. We think 2015 is the biggest year for most phone brands. Just ask Cherry Mobile who took the top spot in the local smartphone market last year.