Google announced two new smartphones today – the Pixel 2 and the Pixel 2 XL, with the latter as the more packed and better-looking one. So if you’re eyeing this powerful flagship, let’s take a look at its best features below. 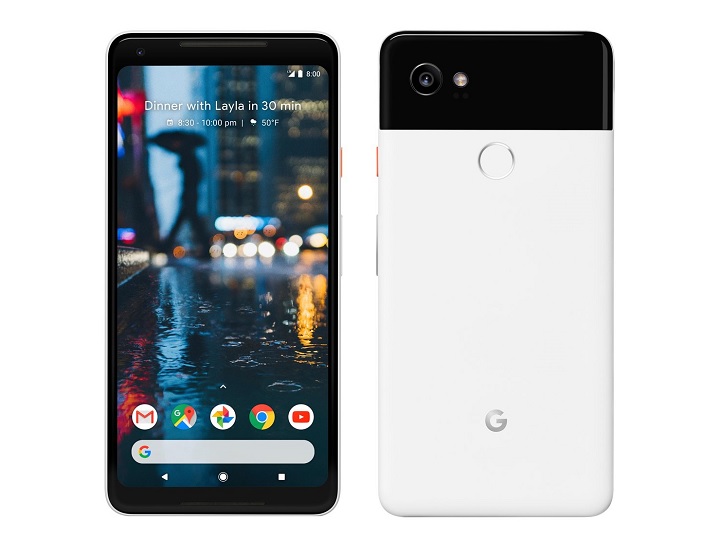 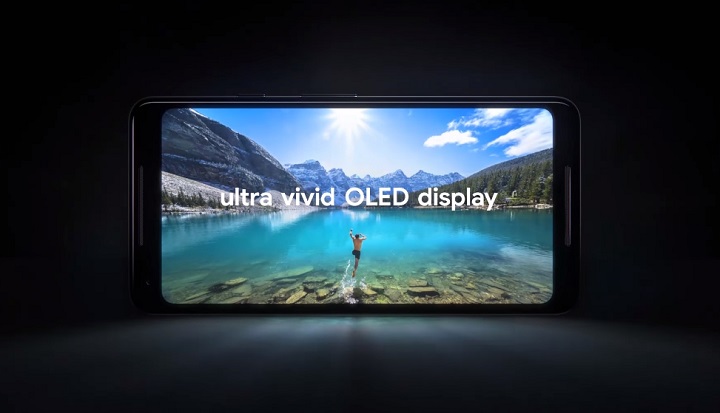 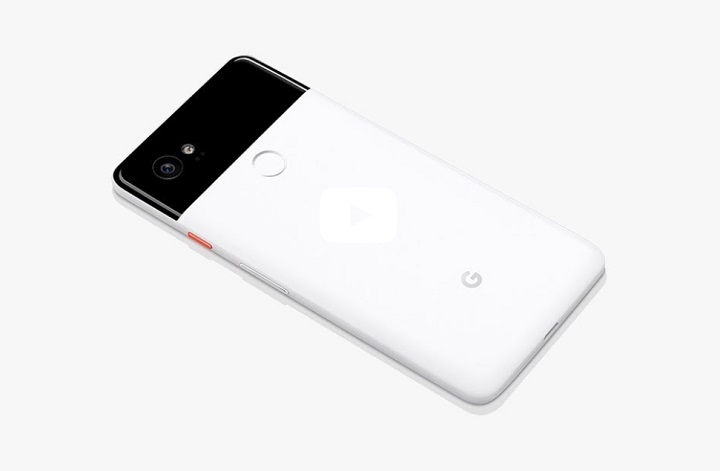 Water and dust resistance is back on the Pixel 2 smartphones, but instead of the IP53 rating of its predecessor, it is now better at IP67, meaning it is protected from dust and can be submerged underwater (up to 1.5m) for up to 30 minutes. Lastly, if you’re looking for a premium build, the Pixel 2 XL won’t disappoint with its aluminum unibody with hybrid coating. 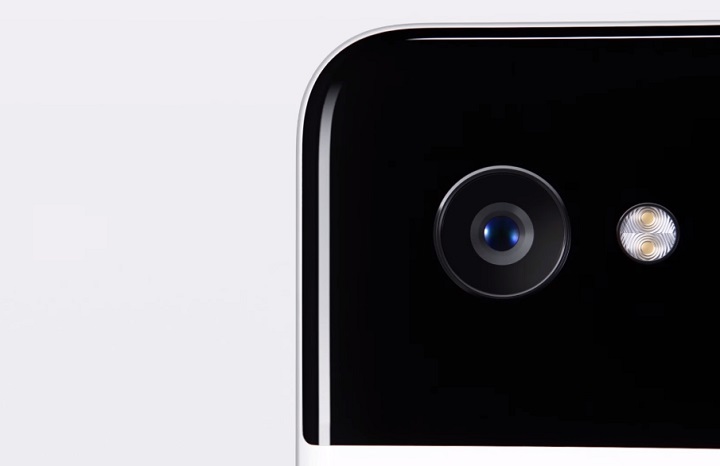 One of the best features of the Pixel 2 smartphones is its camera. Although some may frown that it doesn’t use a dual-rear setup, it’s 12.2MP 1.4 micron sensor is not to be scoffed at as it got a score of 98 at DXOMark Mobile’s review, making it the top-performing mobile device camera they’ve tested. Other features include Laser AF with dual pixel Phase Detection, OIS, EIS, and f/1.8 aperture. 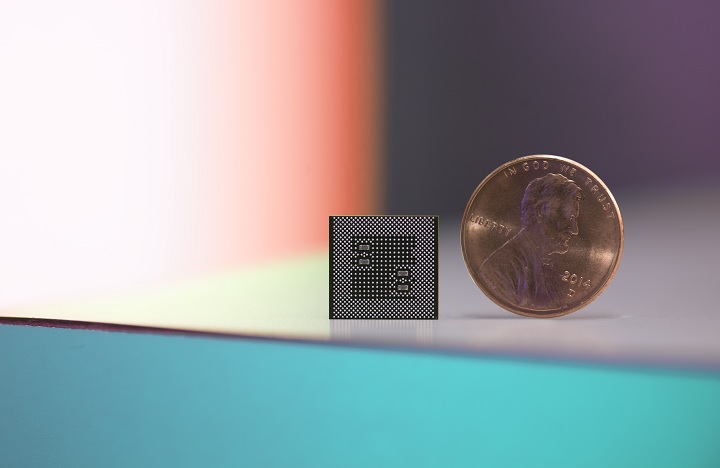 A flagship smartphone should have flagship chips. In the case of the Pixel 2 smartphones, it is powered by Qualcomm’s Snapdragon 835 SoC which is paired with 4GB RAM. The chip brings world-wide network carrier compatibility with support for Cat 15 LTE, WiFi 2.4G, and Bluetooth 5.0. 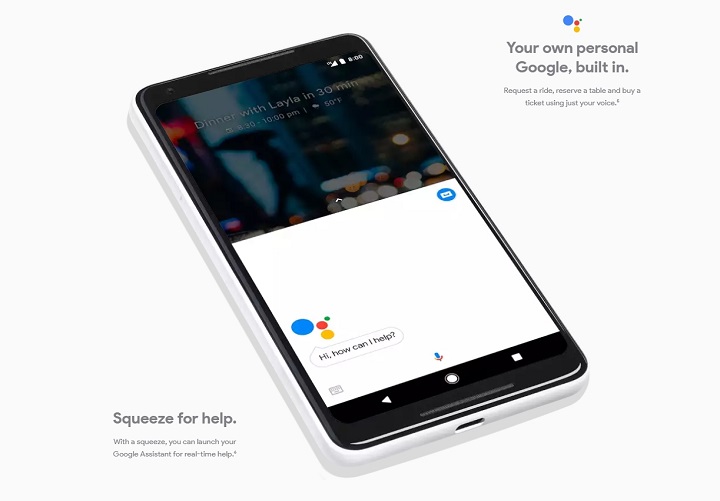 Google has a new feature for the Pixel 2 smartphones called Active Squeeze. What it does is it launches Google Assistant or trigger app-specific functions when the user squeezes the device. Well, it’s not exactly new as HTC implemented it before on the HTC U11 which it calls the Edge Sense. Still, a cool feature to have.

6) 3 years of OS and security updates 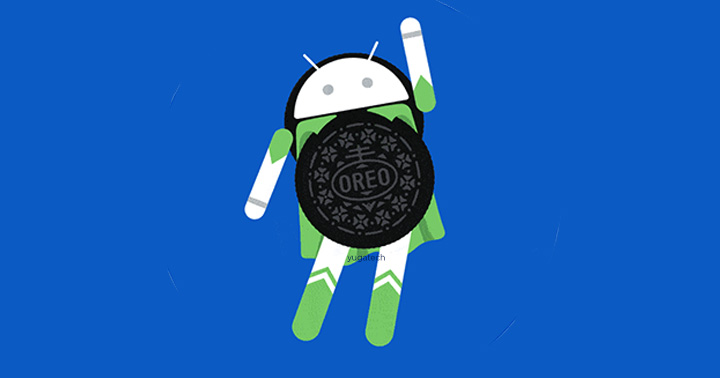 Granted that it’s a Google phone, the Pixel 2 devices ships with the latest Android flavor – Android 8.0 Oreo. Not only that, it is granted with a minimum of 3 years of OS and security updates, a feature rarely found in other Android smartphones. 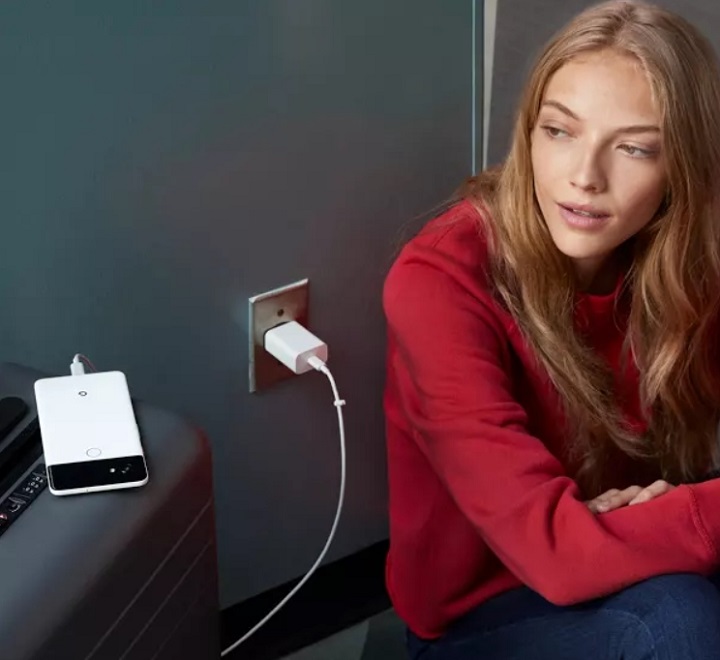 Given, the display quality of the Pixel 2 XL, it is only fitting that it is equipped with an above average battery capacity. At 3520mAh, it even exceeds Samsung’s Galaxy S8+ and Galaxy Note8. Charging shouldn’t take long thanks to its Fast Charging capabilities, which claims up to 7 hours of life with just 15 minutes of charge.

Stereo front-firing speakers are no longer new but it is still a good feature to have considering that you have a device that is good for watching videos and playing games. That said, the Pixel 2 smartphones can provide better audio quality compared to other devices with a single loudspeaker. 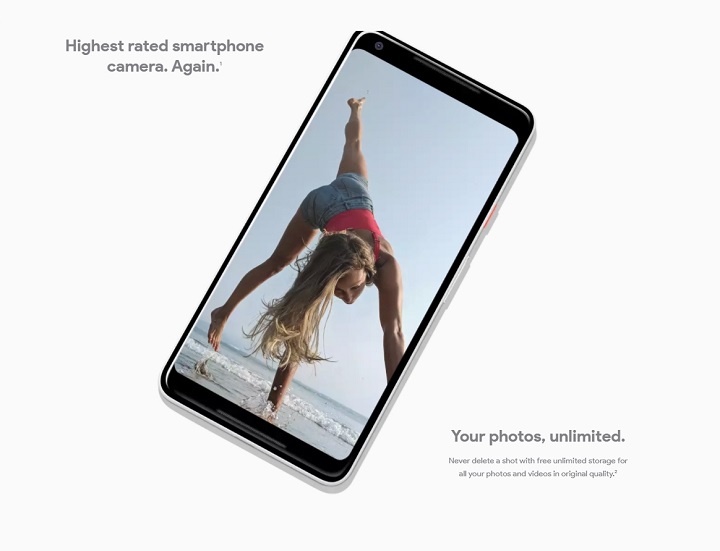 Google is already offering free unlimited online storage photos on iOS and Android through their Photos app, however, these are of compressed high-quality. For the Pixel 2, you’re getting free, unlimited original-quality storage through the end of 2020. Afterwards, you can still enjoy free and unlimited storage but of high-quality instead.

And that sums it up. If you have a favorite feature for the Pixel 2 or Pixel 2 XL, let us know in the comments below.