Acer showcases their newest phone, the Liquid E1, with Jellybean, a 4.5-inch qHD display, a dual-core CPU and more. 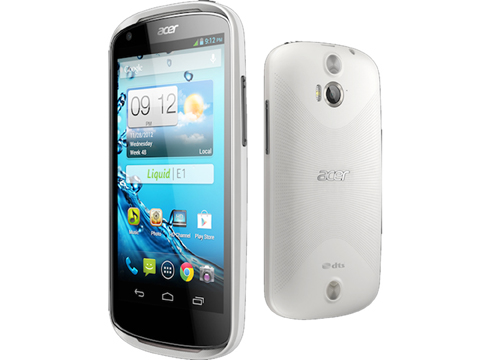 The phone rocks a 1GHz dual-core processor with 1GB RAM. There’s also a fairly huge 4.5-inch display with a resolution of 540 x 960, accompanied by 4GB of internal storage, a micro SD card slot and decent camera specs. It is expected to run Android 4.1 Jellybean, lightly skinned with Acer’s own customization. 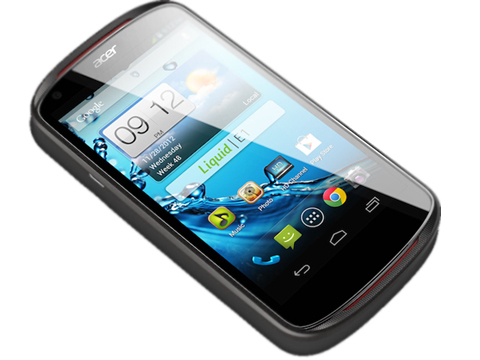 We have manifested a certain love for the phone’s design and the configuration – and we are hoping that it comes out affordable. A lot of details aren’t still revealed such as the processor used and many more, so we’re all hoping that it turns out to be worth the wait once it comes out.