Alcatel Shine Lite to be available in PH?

Launched last September, Alcatel‘s Shine Lite is a stylish device that’s supposed to not break the bank. Its availability to Asia, specifically Philippines, wasn’t disclosed during its launch but we might just be able to see it here before the year ends. This comes as The Music Run, a marathon event that fuses running and partying through music, has just announced a contest with the Alcatel Shine Lite as the prize. You may view the post through the link.

Apart from those specs, the Shine Lite also has a sandwiched glass design on both sides using its 2.5D glasses in addition to using metal as its frame. It has a launch price of $200 (roughly Php9.3K) and is available in white, gold, and black.

It would be nice for it to be available here as it brings decent features (like LTE, fingerprint scanner, and front-facing flash for selfies) at a fairly attractive price. 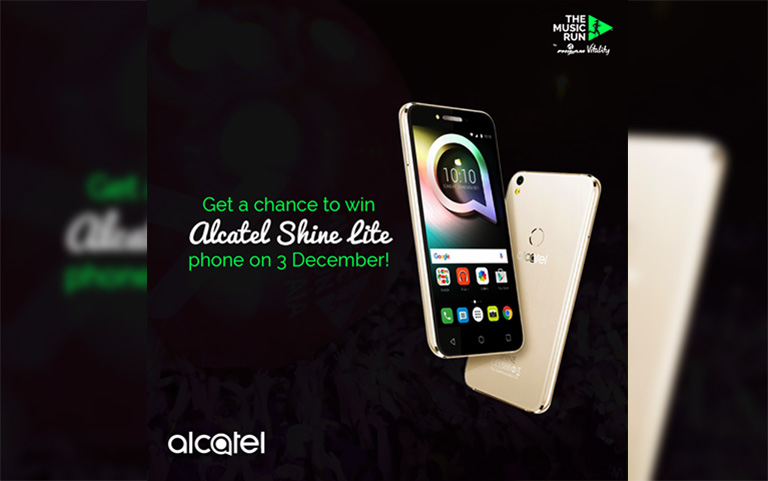 The contest states that they will be giving it away this December so let’s just wait and see what Alcatel has for the rest of us. Stay tuned.