Amazon is building their own smartphone

Amazon is building their own smartphone

So the rumors are true. Amazon is planning to launch its own smartphone and it might make its appearance tomorrow during Amazon’s press event.

Multiple sources have confirmed to The Verge that Amazon is indeed working on a smartphone and will run its own version of the Android OS. The device is said to be unfinished but is expected to run Android 4.0 and will include Nokia maps for its navigation system like its tablet relatives. 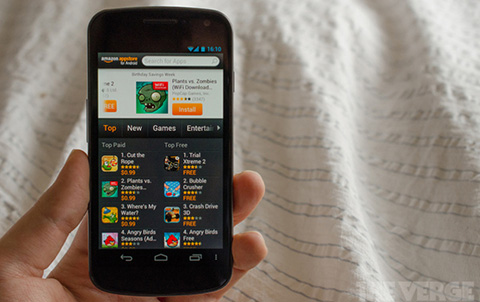 So far no further details have been leaked but let’s wait for tomorrow’s event to find out if we’re going to see more than just tablets.