Rumors about the Nokia X (previously codenamed Normandy) has been going on and on, but it’s only until recently that the pricing for this device surfaced on the Internet. 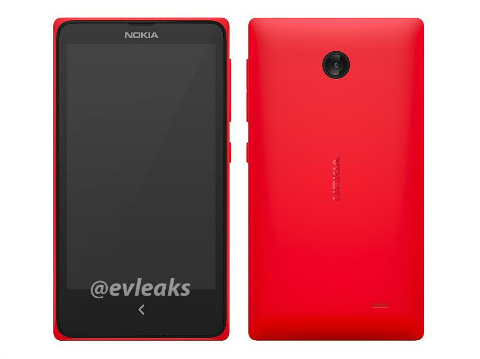 Techrum.vn, an online Vietnamese retailer, has put up the Nokia X on its site for around 2.3 mill VND (approximately Php5,000 when converted). It just makes sense as it was stated before that the upcoming Android-based smartphone will be placed in the entry-level category, squeezing between the Asha 503 and Lumia 525.

In terms of specs, the same rumors posted before still hold true.

The question now is, would the people accept Nokia X with open arms? Keeping in mind that it could implement a Windows-like interface and not having access to Google Play. Personally, would you?