The Finnish company has silently unveiled the Nokia Lumia 525, the successor to their entry-level Windows Phone 8 smartphone Lumia 520 which was announced back in February of this year. 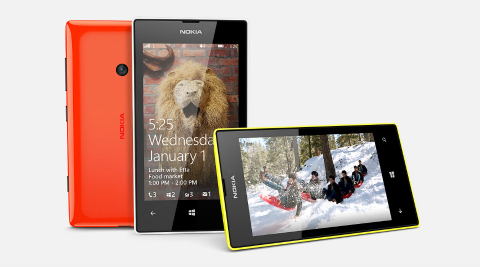 The Lumia 525 didn’t fall far from the tree and retains most of the specs of its predecessor: 4-inch WVGA (800 x 480) IPS LCD, Qualcomm Snapragon S4 dual-core CPU clocked at 1Ghz, 5 megapixel camera without LED flash, 8GB internal storage, microSD card support, and 1,430mAh battery. It even sports the same dimensions. 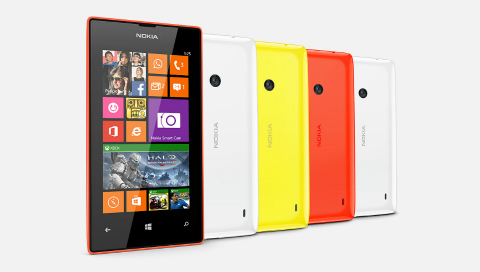 The only difference is that it now has 1GB of RAM instead of 512MB which allows the Lumia 525 to take advantage of most of the apps inside the Windows Phone Store.

The new Nokia Lumia 525 will be available in Red, Black, Orange, White, and Yellow. It will arrive in Singapore on December 14th with a price tag of SGD249 or around Php8,700. No information yet on local availability.