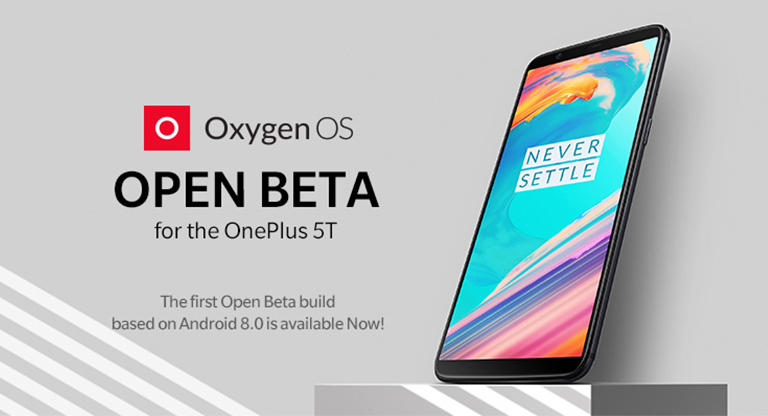 Like previous Open Beta builds from OnePlus, the Oreo-based build for the OnePlus 5T needs to be flashed onto the smartphone, requiring users to back up their devices as all data will be lost in the process. Users can follow the official OnePlus flashing guide for instructions in their community forum. To recall, OnePlus 5 received the official Oxygen OS 5.0 based on Android 8.0 last week.

Here’s the changelog of the Open Beta build.