The long-awaited official launch of the Android O update is finally close to reality as Google rolls out its fourth and final Developer preview for Nexus and Pixel Devices. 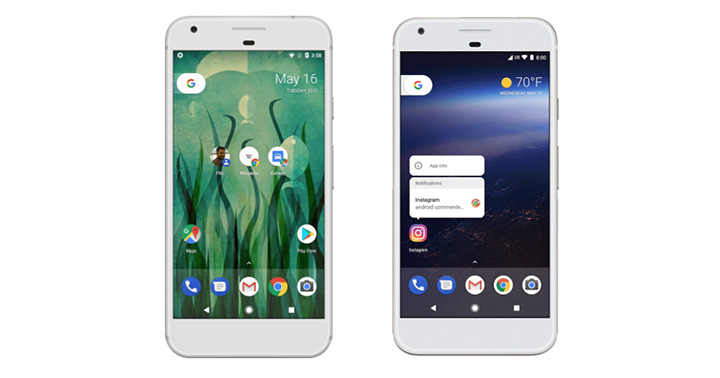 You can simply get Developer Preview 4 by visiting this site and opt-in your device or you can download it here and flash it manually. The Developer Preview is only available in the following devices: Pixel, Pixel XL, Pixel C, Nexus 5X, Nexus 6P, Nexus Player, and the Android Emulator.