Apple has officially announced one of its newest smartphones with dual-rear cameras, the iPhone 11. 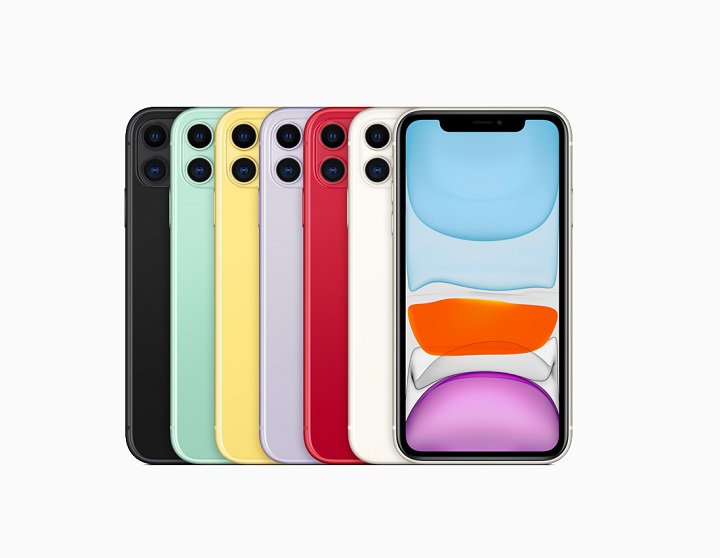 The Apple iPhone 11 features a 6.1-inch Liquid Retina display with TrueTone, dual rear cameras with a 12MP F1.8 main camera with OIS, 2x optical zoom, 4K 60fps video, Night mode, and Deep Fusion which is a new image processing system enabled by the Neural Engine. For the second camera, it has a 12MP F2.4 ultrawide which also supports 4K video recording and video stabilization. For selfies, it has a 12MP TrueDepth front camera with support for 120fps slow-motion video, 4K 60fps video, and Smart HDR. 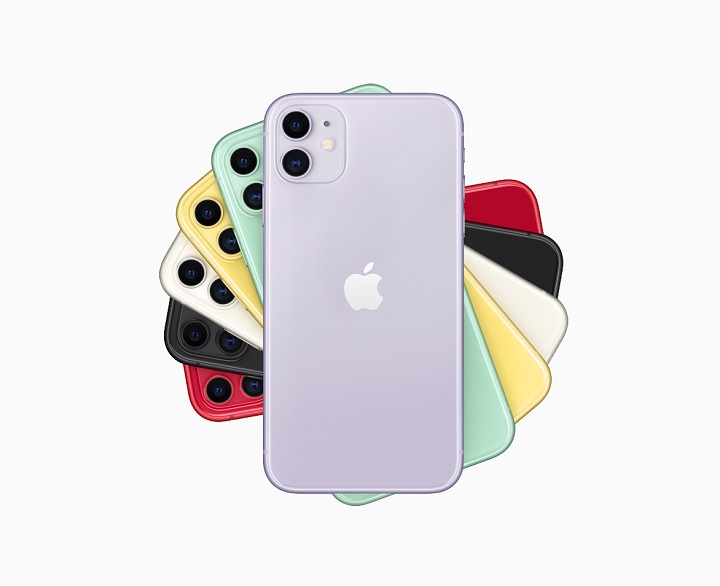 It has LTE, WiFi 6, Dual-SIM with eSIM, IP68 dust- and water-resistance, and enhanced Face ID. Powering it is Apple’s new A13 Bionic chip, Apple-designed U1 chip for spatial awareness, iOS 13, wireless charging support, and a battery life that Apple says can last 1 hour longer than the iPhone XR. 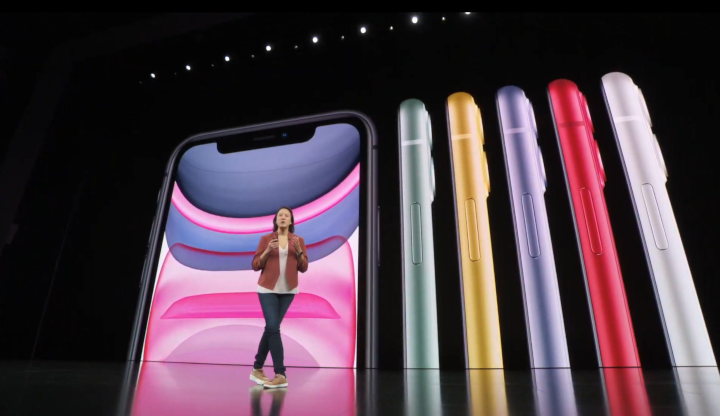 The iPhone 11 comes in Black, Green, Yellow, Purple, Red, and White colors. It will be available in the US beginning on September 20, 2019. Check out the price below: