Apple’s latest smartphones brought plenty of new features over its predecessors. So let’s say you have an iPhone XS and planning to upgrade to the iPhone 11 Pro, what advantages are you getting? Find out in this specs comparison. 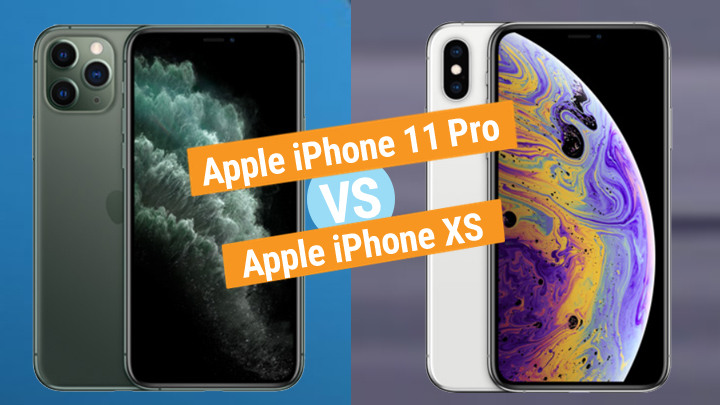 Apple’s design in its smartphones is pretty consistent, and that shows on the iPhone 11 Pro and iPhone XS. The only visible difference that you can see is the triple rear cameras and the Midnight Green color variant. Other than that, the thick notch and color options remain.

In terms of display, both of them sport almost the same configuration. However, the iPhone 11 Pro now uses haptic touch technology instead of the 3D touch. It also has a higher contrast ratio and brightness to provide better viewing quality, even outdoors.

Powering the new iPhone is the new A13 Bionic chip which is said to consume less power while improving the CPU and GPU’s performance. We’ve yet to test the actual capability of the iPhone 11 Pro so stay tuned for that.

Camera-wise, this is where the iPhone 11 Pro shines as it now has a night mode, as well as, features like better video editing, 2x optical zoom out, audio zoom, and higher front camera resolution. Vloggers will also be delighted as it is now possible to record videos at 4K resolution up to 60 fps.

For features, the iPhone 11 Pro has the Ultra-Wideband chip, which enhances your connection to other devices. It also sports the Wi-Fi 6 technology which brings faster speed. Audio quality also got an upgrade thanks to the spatial audio feat along with the Dolby Atmos support. Powering the device is iOS 13, which brings more security and the native dark mode feature of the phone. The XS will also get the upgrade, so you’re not losing a lot in software features.

Apple has already removed the iPhone XS from its website, so it’s clear that the iPhone 11 Pro replaces it. It also carries the same price tag as the iPhone XS when it launched last year. So, if you’ve been planning to upgrade but holding, now’s a good time to upgrade.