Taiwanese electronics company Asus is trying to steal the spotlight from Meizu’s new smartphone offering today as it unveiled the Pegasus X002, packing beefy specs for a sub-Php6k price tag. 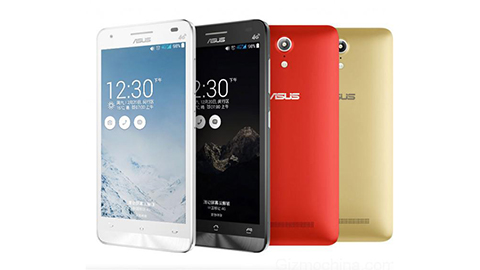 This Xiaomi Redmi 1S killer, which isn’t branded as a ZenFone, a FonePad nor a PadFone, is equipped with a quad-core MediaTek processor, 2GB of RAM, and an 8-megapixel camera which touts an ultra-picture quality mode — it can stitch a number of pictures together to create an ultra-high resolution 30MP photo.

The Asus Pegasus X002 will retail in China for CNY799 or roughly Php5,800 when converted to the local currency.