Asus Zenfone C set to launch in the country

Remember the Asus Zenfone C  released in Malaysia a few months back? Here’s the good news: It’s coming to the country, according to a new teaser put out by Asus PH on their facebook page. 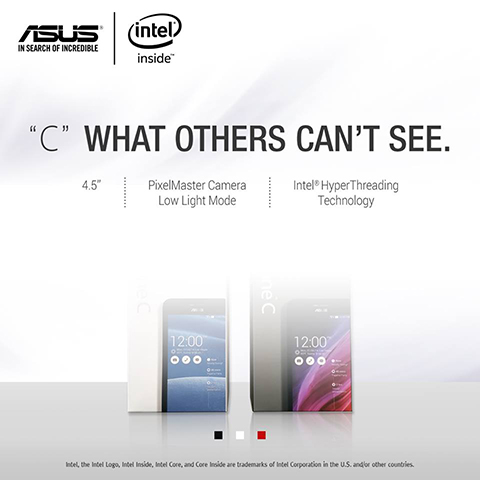 The next budget-level device set to replace the Zenfone 4 will have almost the same internals as the latter, sans the larger 4.5-inch screen. According to the teaser, all three color variants will be available.

See also  ASUS ZenPower Slim and #Backto5 VIP Launch Seat giveaway
No word on pricing and availability has been mentioned as of this writing, but we can guess that it will be priced below Php5k if we take into consideration its price when it was first released in Malaysia last January.
{Asus PH}

Nope. You can check SM cubao if you like, i forgot the name of the store but it’s one of the stores near the allphones store. It’s also the only store in SM Cubao that sells the 8gb Zenfone 5 for 6100 pesos.

There’s no info on their website yet. But my guess would be 4495 to 4995. Maybe you saw the zenfone lite instead bro.