Huawei just released a beta version of Android Oreo for the Huawei 2i just today. The beta test will run from March 7 up until March 21, 2018. 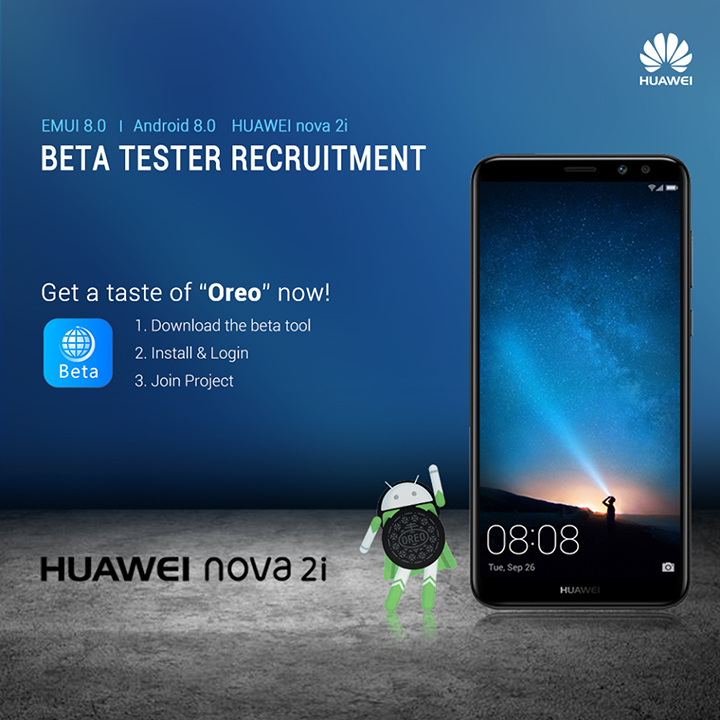 Here are the following Build numbers supported for the Beta Oreo firmware:

You may download and install the Beta APK here to be able to participate at the beta test. Take note that you should back up your data before receiving and installing the firmware.

Huawei is set to roll out the official Android Oreo firmware for the Nova 2i in mid-year 2018.