The first Android-powered BlackBerry in the market was launched with version 5.1 Lollipop but the company has committed to its promise of giving it the latest update. 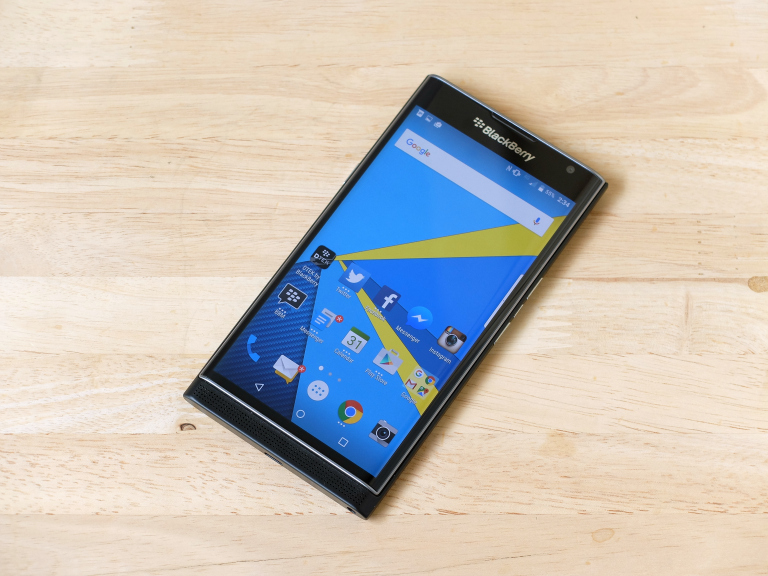 BlackBerry Priv owners can now expect Android 6.0 Marshmallow to seed to their devices via an over-the-air update anytime from now. New features to include all the Marshmallow goodness plus some BlackBerry exclusive features including an updated keyboard, launcher, BlackBerry Hub, and improved battery life. Installing the update also grants you the May Android security patch.

We reviewed the Priv back then and was impressed by it but the Php 45,000 price tag was just something to consider. To know the complete details about the update, head over to the source link below.