Blackview Ultra Plus: an iPhone 6 Plus clone with Android

Blackview Ultra Plus: an iPhone 6 Plus clone with Android

Just before 2015 ended, Hong Kong-based smartphone OEM, Blackview, showed its latest Android offering that is a clone of the biggest iPhone yet. For Blackview, this is a bigger version of their Ultra, which is also an iPhone 6 clone. 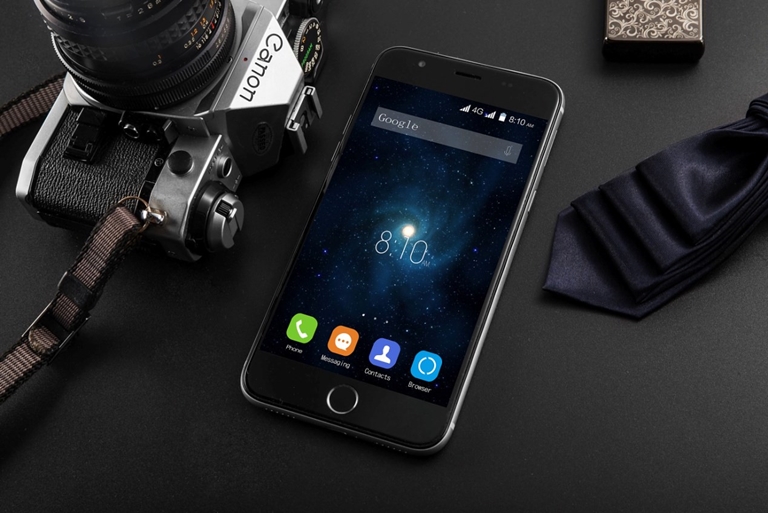 As you can observe from the images released through their Facebook page, the Blackview Ultra Plus definitely looks like an iPhone 6 Plus from any side. Although, they have not said if there is a fingerprint scanner up front like its Apple inspiration. 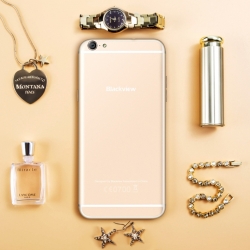 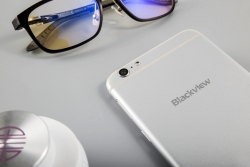 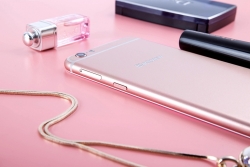 Local availability and pricing are not yet announced but since its smaller brother was brought by Blackview Philippines here, we also expect this to arrive on our shores. Color options are also very familiar with Silver, Gold, Rose Gold, and probably Space Gray.