Rounding up the list of new smartphones that Blackview Philippines launched is the Blackview V3 – a dual-SIM smartphone with a 5-inch display and runs on a 1.3Ghz quad-core processor with 1GB of RAM and 8GB of internal storage. 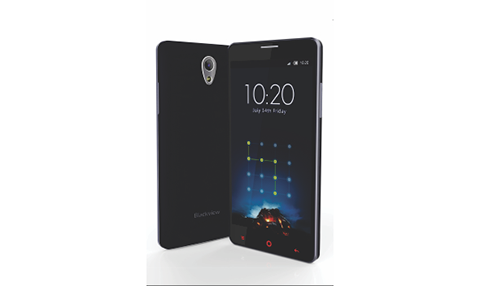 Just like the Jk 900, the Blackview V3 also comes pre-installed with Android Kitkat and is powered by a 2200mAh battery pack. It also shares the same engine setup and screen size of the Jk900, albeit with a 960×540 resolution and sans the fancy OGS panel found on other models. 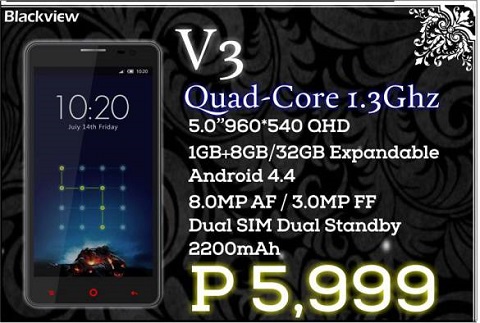 The new Blackview V3 can be had for Php5,999 and can be purchased directly from Blackview Philippines through their Official Facebook page.