In April, Cherry Mobile announced their new Desire series of smartphones that run on MediaTek processors and Android 7.0 Nougat out of the box, and leading that line is the Desire R8. With its dual rear camera setup and sub-Php10K price tag, can the Desire R8 compete with the big names in this budget? Let’s find out. 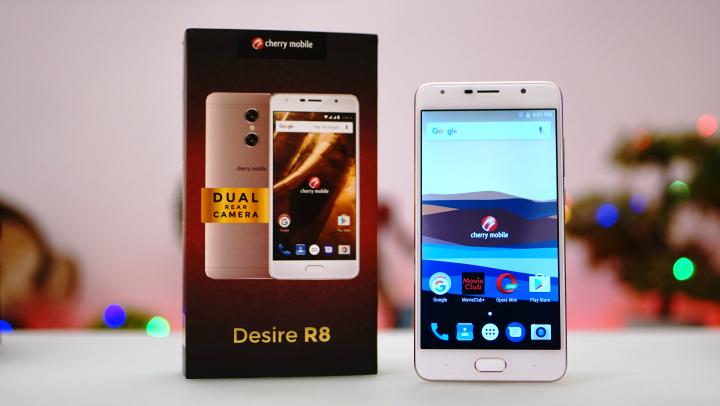 At first glance, the Desire R8’s design reminds us of some of the popular smartphones from international brands. On the front, it reminds us of the OPPO F1s with its 5.5-inch display mounted with 2.5D curved glass. Above it is the receiver, the sensor, the 8MP front camera and the LED flash. Down below is the physical/capacitive home button which also functions as the fingerprint scanner. Placed on its sides are a couple of capacitive keys for navigation. It can be confusing at first since you don’t have a visual indicator which one is for Back and for Recent Apps, but you can customize it under Settings. 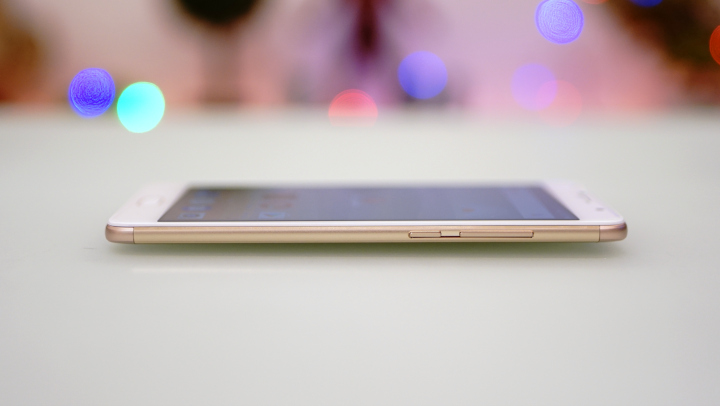 At the right side are the power/lock button and volume keys, while on the left is the hybrid SIM tray. 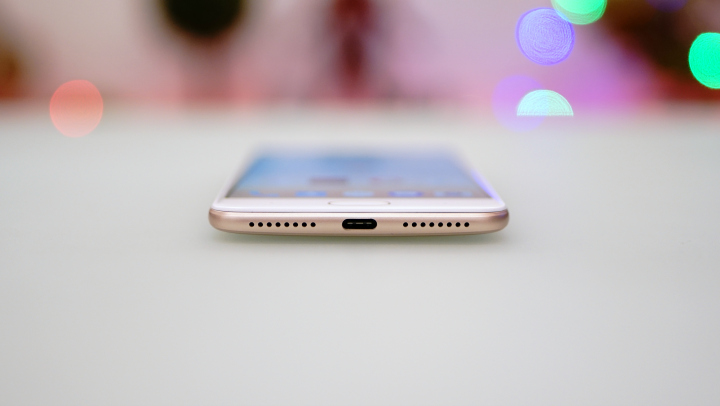 Up top we have the headset port and secondary microphone, while down below are the USB C port, loudspeaker, and the main microphone. 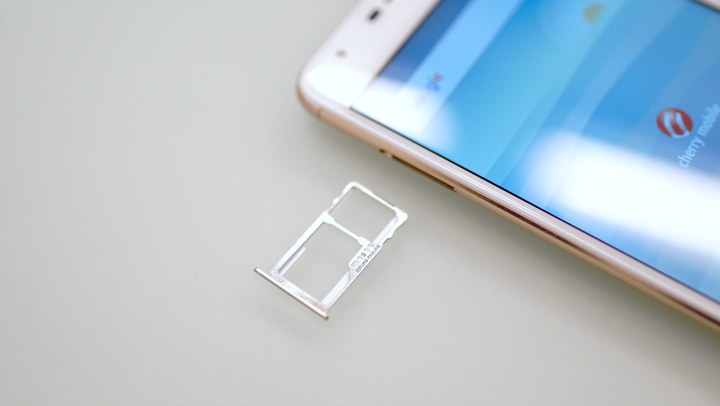 From the back, it’s a bit of a combination of the Xiaomi Redmi Pro with its dual rear camera setup consisting of a 13MP and 5MP sensors with protruding lenses. Placed in between is a dual-ton LED flash. The back side is curved that reminds us of the Huawei Mate 9. It’s made of metal but the but the top and bottom are plastic. Design cues aside, the Desire R8 is an attractive piece of hardware. It’s easy in the hand thanks to its thin body. It’s also well-built, and feels premium despite its asking price.

The Desire R8 sports 5.5-inch display with Full HD resolution or equal to 401ppi. The screen is vibrant with accurate colors and good viewing angles. Outdoor legibility is not an issue since it’s strong enough to handle sunlight. It also has slim side bezels which help the screen to be more pronounced. Cherry Mobile didn’t mention any specific glass for protection so we’re guessing it’s a standard scratch-resistant 2.5D curved glass. When it comes to audio quality, the Desire R8’s loudspeaker lacks loudness and sounds tinny. If you’re watching a movie, you might find yourself cupping the speaker with your hand to amplify the sound. It will suffice for hands-free voice calls but we’d recommend using earphones for a better audio experience. 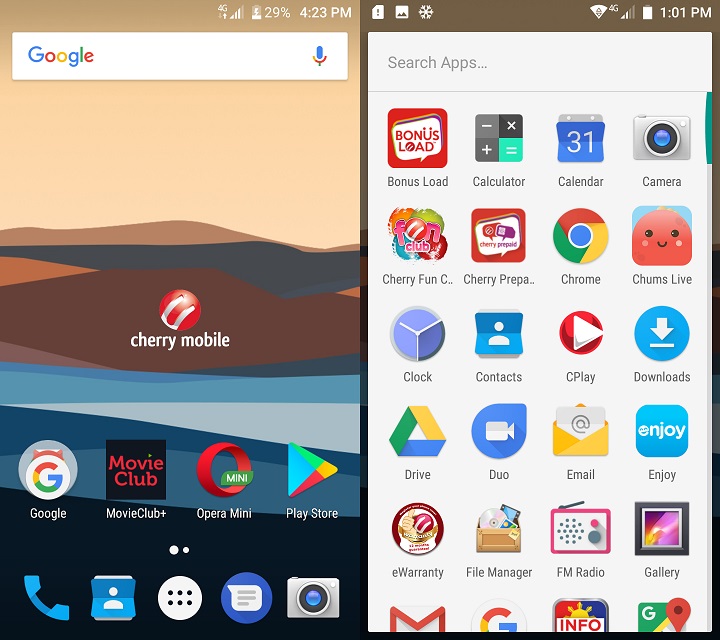 While the bloatware is forgivable, what we find annoying is the implementation of in UI ads. It simply pops up at the center of your screen which will only disappear once you press the X button. The good news is it doesn’t happen often (probably two to three times a day), but still distracting and annoying when it does. 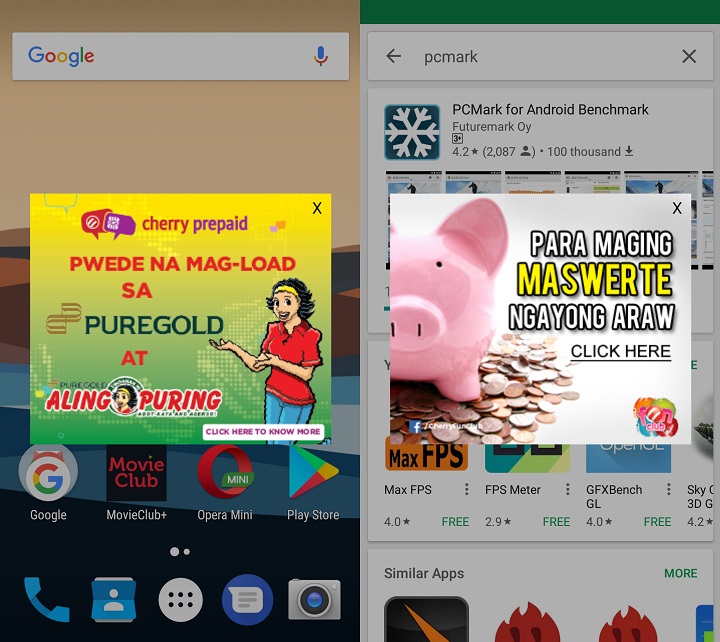 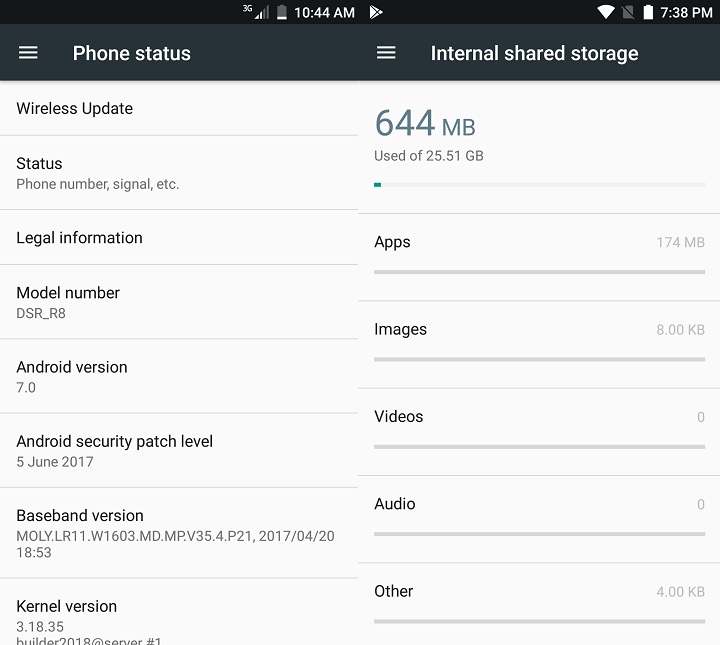 Storage-wise, the Desire R8 has 32GB of storage with 25.51GB left for the user. You can further expand it with a microSD card via the SIM 2 slot. There’s USB OTG but take note that it’s using a Type-C port.

The camera department is one of the selling points of the Desire R8 thanks to the dual rear camera setup consisting of a 13MP and 5MP shooters. Selfies, on the other hand, is handled by an 8MP camera accompanied with a LED flash. 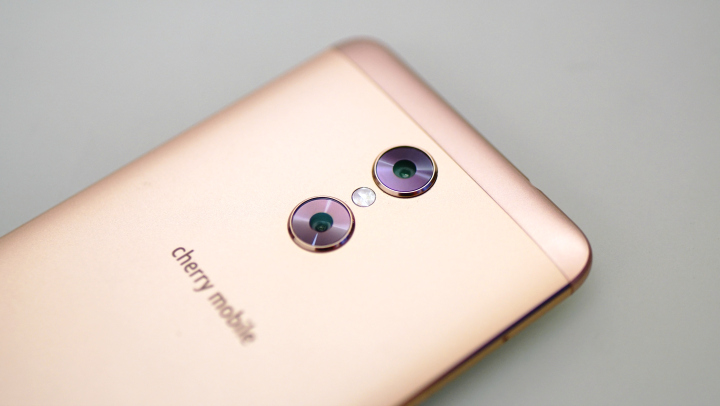 The camera uses a simple UI with a few but important features like Panorama, Slow Motion video, HDR, and filters. But its main attraction is the Dual Camera Mode. What it does is it uses both cameras to capture a subject with an adjustable blurred background. You can even adjust the focus after you have taken the photo which is nifty. The effect is not perfect though as the artificial blurring is obvious around the subject’s edges. 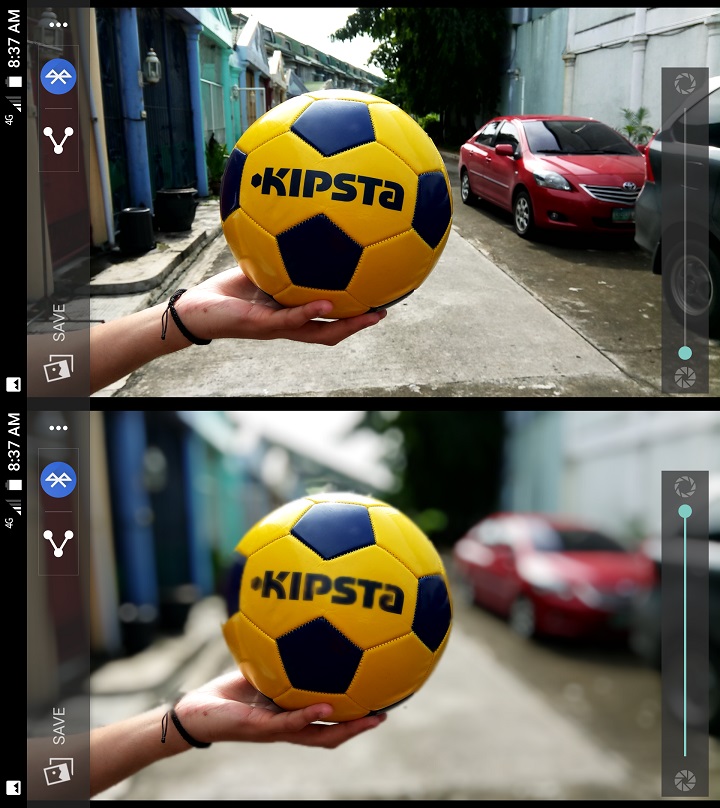 As for image quality, the Desire R8 can produce images with good details and accurate colors, especially in well-lit environments. It’s susceptible to blurring when shooting indoors or in dim locations as it tends to use a slower shutter speed in its effort to gather as much light as possible. Selfies are okay but details are soft and peppered with noise.

When it comes to video recording, the Desire R8 can shoot at up to Full HD at 30fps in 3GP format. Quality is below average as it lacks details and dynamic range.

Powering the Desire R8 is a MediaTek 6750T octa-core CPU and Mali T860 GPU. So far performance is good. While navigation and transitions are smooth, the fingerprint scanner is snappy. We didn’t encounter any crashes or random reboots. Although 4GB RAM is the norm nowadays, the 3GB RAM is more than enough to handle most tasks including gaming. 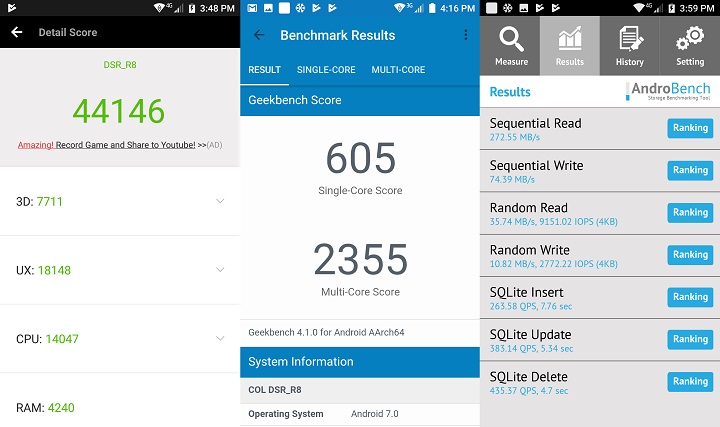 We played Mobile Legends and Vain Glory and it didn’t stutter, although we noticed that the device can get toasty after a few minutes of gameplay. Check out the benchmark scores below:

The Desire R8 has basic connectivity features which include 4G LTE with support for 700MHz frequency, WiFi, Bluetooth, and GPS. 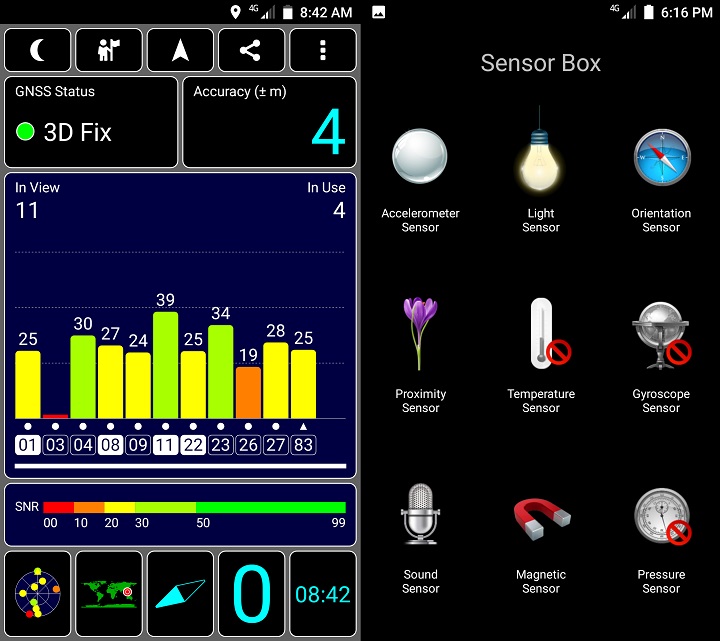 So far calls are loud and clear and we didn’t have problems locking into our mobile data as well as GPS signal. What’s disappointing though is the lack of gyroscope which is a handy feature for some apps and YouTube videos.

Providing power for the Desire R8 is a 3,000mAh battery which is an average capacity given its specs. So far we’re getting around 7 to 8 hours when mostly connected on WiFi with heavy social media browsing, and moderate mobile data and photo-taking.

Using PC Mark’s battery benchmark tool, it was rated at just 6 hours and 29 minutes, which is below average. Our video loop test, on the other hand, only yielded 7 hours and 13 minutes of playback. That said, a power bank is highly recommended. As for charging, it takes less than 2 hours to fully charge from 0%.

The Cherry Mobile Desire R8 is a decent mid-range smartphone aimed at those who are looking for a smartphone with a premium build, sleek design, Full HD display, good performance, Android Nougat, and dual rear cameras. In addition, it doesn’t ask much for Php9,999. The only thing we didn’t like about it is the in UI ads and below-average battery. Other than that, the Desire R8 is one to consider for the budget. What we liked:
* Sleek design
* Premium build
* Good performance for its class
* Dual rear cameras
* Competitively priced for its specs

What we didn’t like:
* Ads in UI
* Below average battery