Cherry Mobile has just launched 6 new handsets under their Flare line-up and the cheapest among the bunch is the successor to the last year’s Flare 4. Here’s our first look with the Cherry Moble Flare 5. 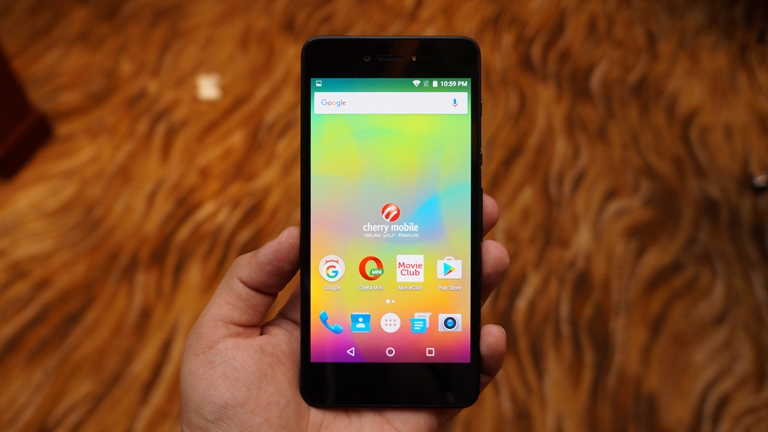 The Flare S5 is a 5-inch Android smartphone rocking a HD AMOLED panel. It’s one of the cheapest handsets you can avail with the said display tech. Along with the display is the 8-megapixel front camera plus its own LED flash. 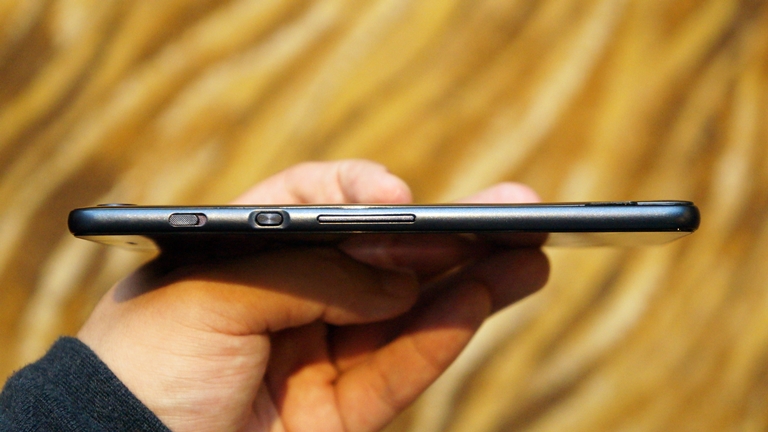 On its right are the volume rocker and the power lock button. There’s also a slide key that you can program its function in the settings panel. While the left is voided of any buttons or ports. The top side houses the micro-USB port and 3.5mm headphone jack. That leaves the bottom end with just the main microphone. 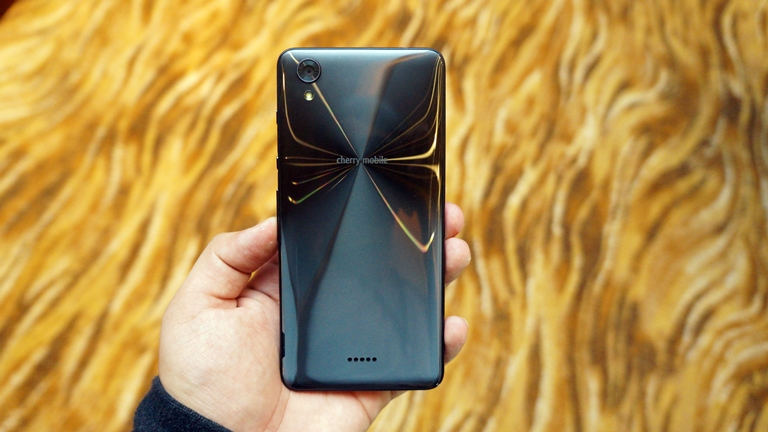 The back panel is a glossy polycarbonate that produces a striking effect when light hits it. It’s similar to the Zenfone line from ASUS. It’s removable to access the card slots but the battery is intact. The main camera is a 13MP BSI sensor with phase-detection autofocus and a single LED flash.  The loudspeaker is also placed at the back. 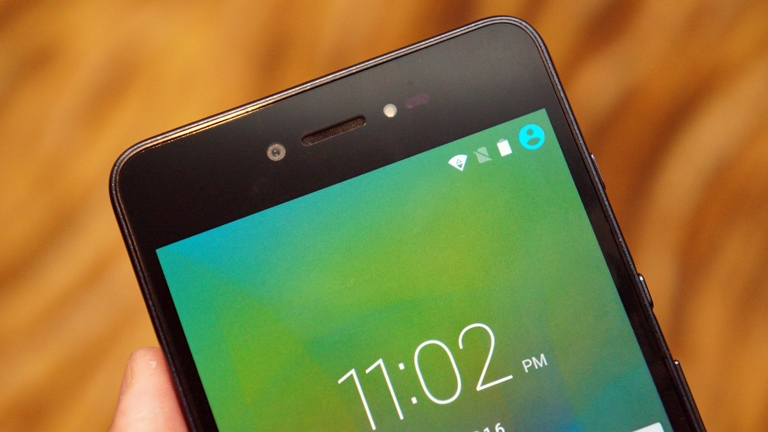 From a design standpoint, the Flare 5 sports an understated look that makes it seem a more premium device. Although, the lack of cold metal leaves an unsatisfying feel on hand. It’s also extremely light on hand. The phone is powered by an octa-core processor namely the MediaTek 6753 clocked at 1.3GHz. There’s 3GB of RAM and 16GB of internal storage. A dedicated microSD card slot is available with support for up 64GB. It’s worth pointing out that it supports the new 700MHz band that local telcos are currently rolling out.

The Flare 5 will retail for Php5,499. We’ll be working on a full review to give you more details and to see if the Flare 5 is a worthy daily driver.

Can I have my refund??

A good replacement for my cosmos.x2. Finally.

ONE Of the first to read this review for less than 30 minutes. Thats how i am an avid reader of this site. Reply naman admin.