Specs such as a 5.5-inch Full HD display, 3GB RAM, fingerprint scanner, and USB Type C, are usually found in smartphones priced above Php10K. That means, if you’re on a budget, you’ll have to miss out on some of those features. However, with Cherry Mobile wants to bring those features to the masses by packing it in a smartphone priced at just Php9K. Here’s our review of the Cherry Mobile Flare S5 Plus.

The Flare S5 Plus is equipped with a 5.5-inch display with black borders separating it from edges. Above it is the earpiece, 8MP camera, and sensors. Down below is the physical home button that doubles as a fingerprint scanner and a pair of capacitive keys for the menu and back. 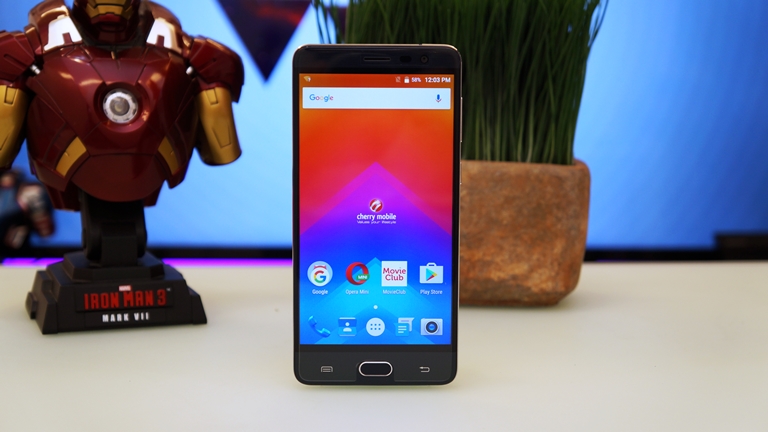 While the left side is devoid of any slots or buttons, the right side houses the volume and power/lock keys. 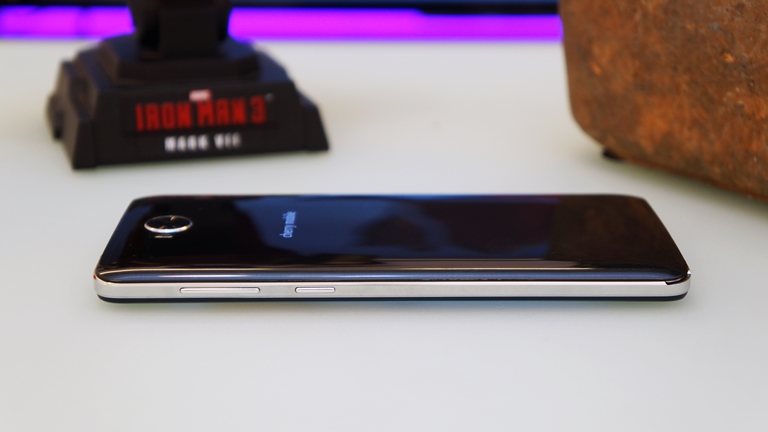 To the top are the 3.5mm jack and an antenna band. 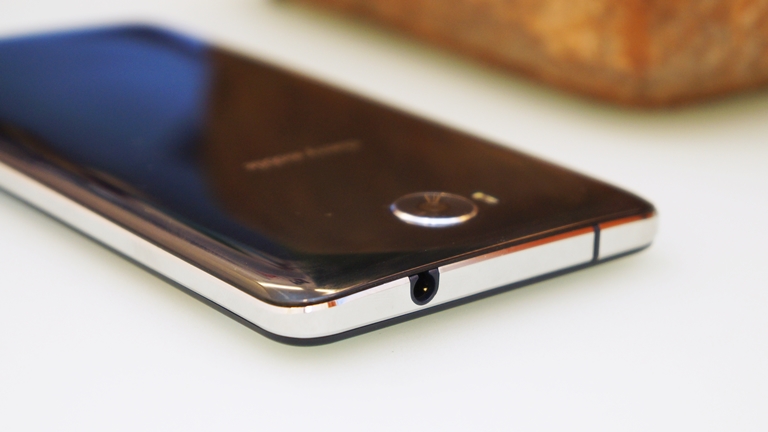 At the bottom are the USB Type-C port, microphone, loudspeaker, and a couple of antenna bands. 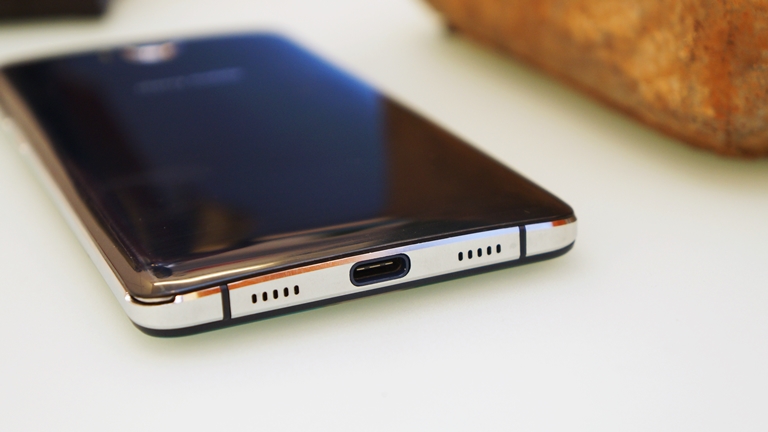 On the back are the 16MP camera and dual-LED flash. The rest of the rear is covered by shiny polycarbonate removable panel. Removing it will provide access to the SIM card slots (micro + nano) and a dedicated microSD card slot. Also found here is the 3,000mAh non-removable battery. 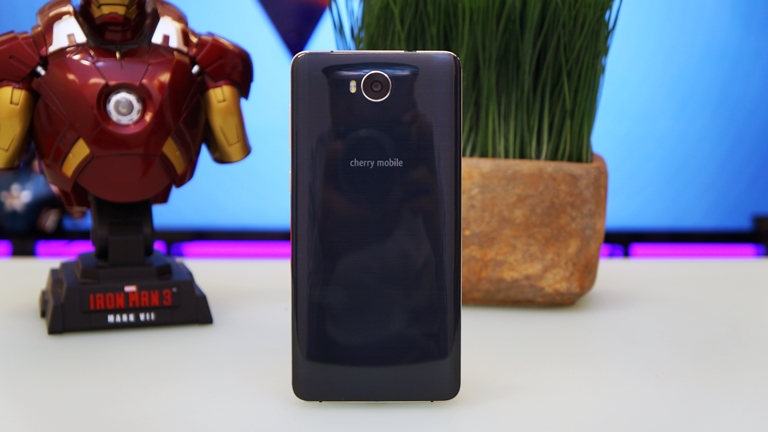 On the hand, the handset feels hefty which makes it tiresome to hold. However, it also exudes a solid build quality. It’s bulk and weight would have been justified if it had a larger battery. On the bright side, the curved glass, glossy back, and aluminum frame is nice to look at and feels good on the hands.

Those who prefer a large high-resolution screen will be glad that the Flare S5 plus has a 5.5-inch display size with Full HD resolution which translates to 401ppi. It has natural colors with good viewing angles and can produce enough brightness for outdoor use. Although we noticed that its dimmest setting is still too bright for night time use. And for those asking, yes, it has a gyroscope for VR. 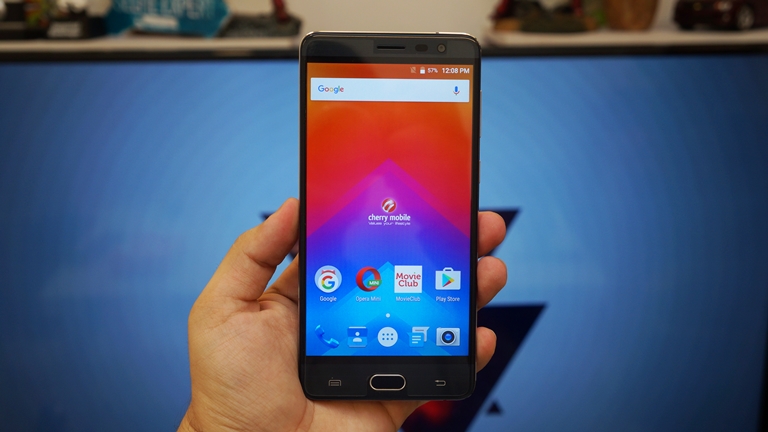 The speaker, on the other hand, has decent sound quality. It’s clear for voice calls and should suffice for casual music listening. Although it could use a big of boost when it comes to loudness. Still, we advise that you use a good pair of headphones or external speaker if you want better audio quality.

Handling the software department is Android 6.0 Marshmallow. Cherry Mobile kept most of the UI stock which is good. Pre-installed apps are also kept to a minimum. Aside from the usual Google goodies, we have four from Cherry Mobile which cannot be uninstalled, Opera Mini, Xender, and Movie Clube which you can remove if you’re not using them. 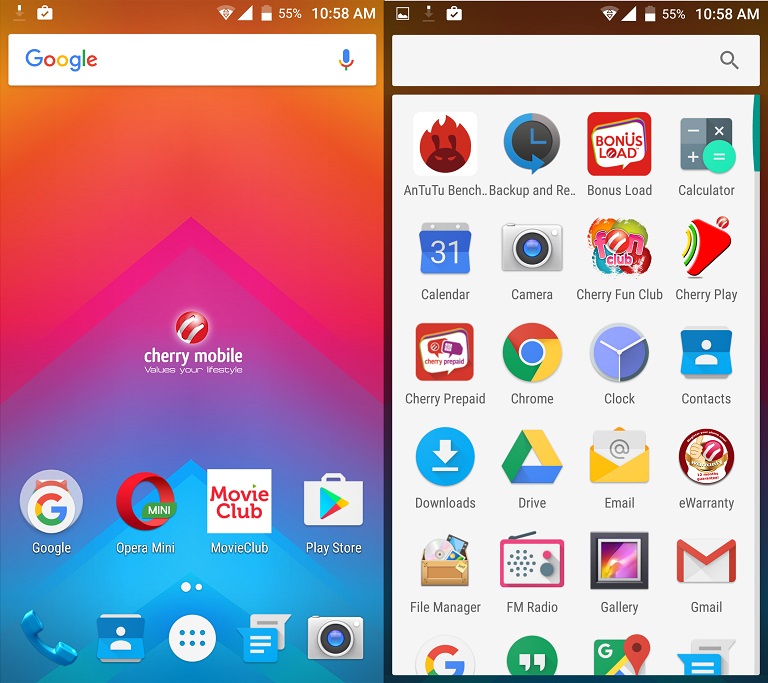 Although we don’t have issues with the vanilla UI, we were surprised to find out that it has pop-up ads that appear on top of the UI. Although rare and have only seen it a few times, it’s still intrusive. We also don’t know what triggers the ads so we have no idea how to avoid it. 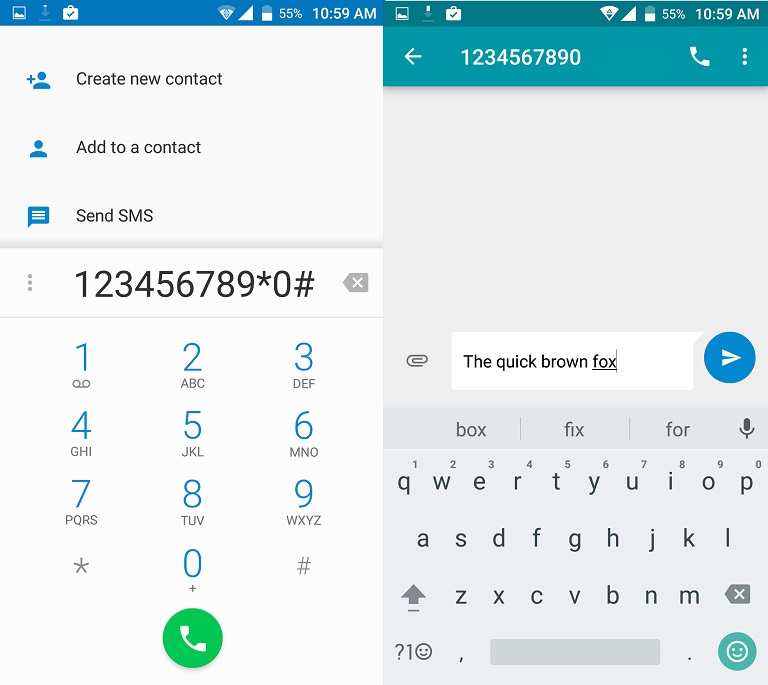 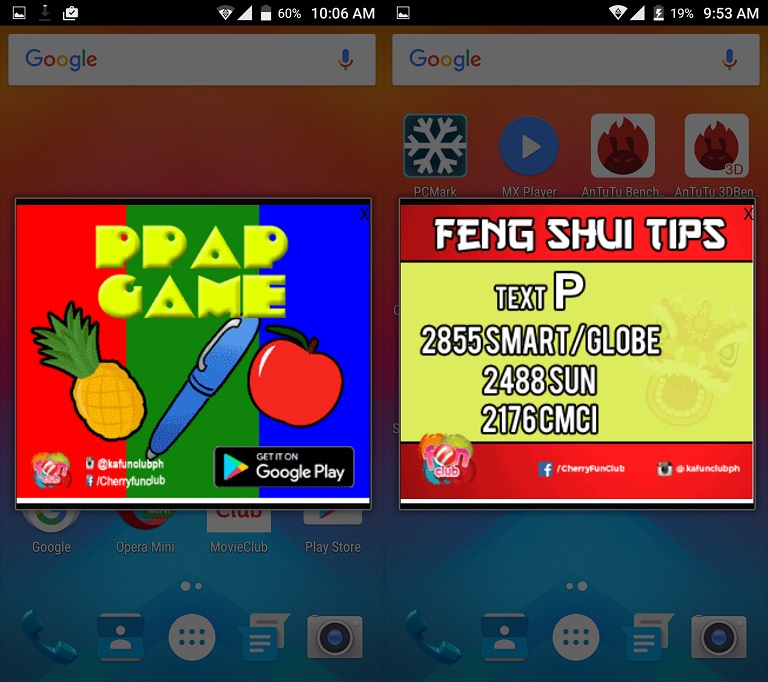 Storage-wise, it comes with 32GB of storage with 25.02GB as usable which is still sizeable. Should you wish to expand it, there’s a dedicated microSD card slot that can accommodate up to 64GB. There’s also USB OTG but you will need the USB Type-C model. 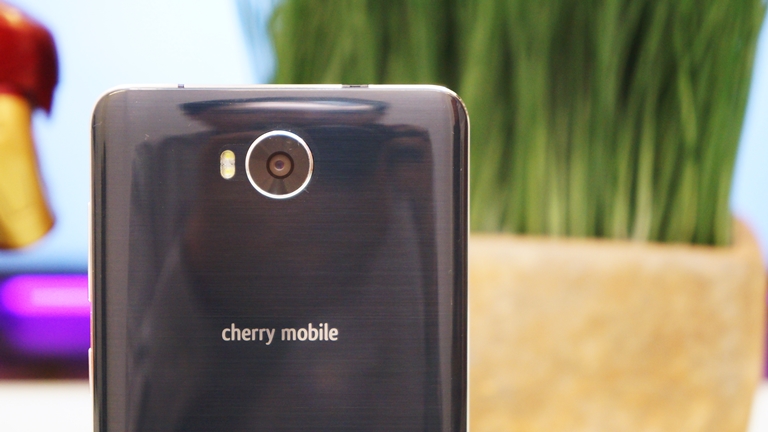 The Flare S5 Plus is equipped with a 16MP BSI main shooter with Phase-Detect AF. Photos have decent quality, especially in bright conditions. However, colors tend to be on the cooler side with muted greens. As for the front camera, it has an 8MP BSI shooter with a wide-angle lens which makes it easier to do group selfies. Check out the samples below:

For videos, you can record up to 1080p at 30fps in 3GP format. Quality is similar to stills. Watch the sample below:

Powering the device is a Mediatek MT6753 octa-core processor clocked at 1.3GHz, Mali T720 GPU, and 3GB RAM. Performance is good for its class and can handle tasks without choking. Apps launch fast, animations and transitions are smooth, and can also handle gaming apps such as NBA Live Mobile. Check out the benchmark scores below: 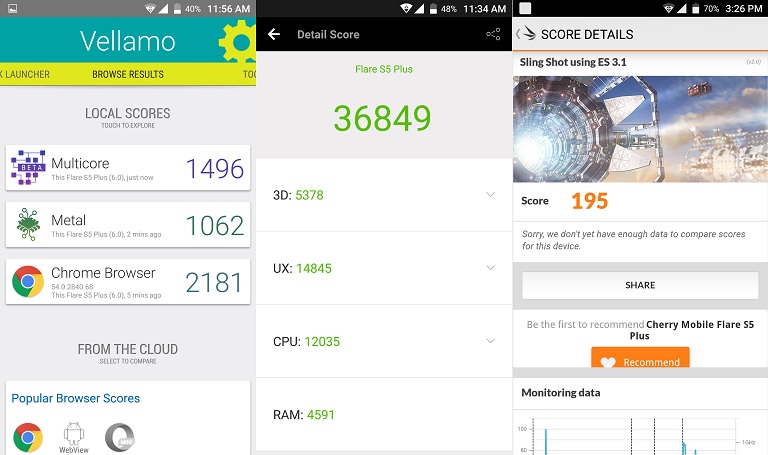 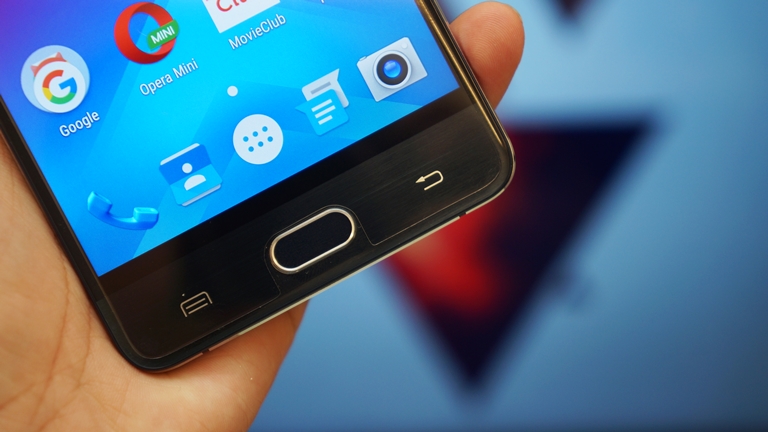 Although general performance is good, we can’t say the same thing for its fingerprint scanner. Although it was able to record our prints (5 prints maximum), it had a hard time recognizing them afterward. Our guess is that smudges have messed up the prints during registry. We hope that it can be fixed with a software update.

The Flare S5 Plus supports dual-SIM connectivity (micro + nano) with support for 700MHz 4G LTE. Meaning you can enjoy the new frequency right away if you’re in the area of coverage. It also has another feature called Turbo download that lets you download large files (over 20MB) using WiFi and 4G/3G networks at the same time. Call quality, on the other hand, works as advertised and is loud and clear on both ends.

Given its size, we were expecting the Flare S5 Plus a large battery (at least 3,500mAh). However, Cherry Mobile settled with 3,000mAh which lasts us around 7 hours on light to moderate usage. Although still considered as average capacity, it performed poorly at PC Mark’s battery bench at just 6 hours.

On our video loop test (1080p file on loop in Airplane mode at 50% brightness and volume with headset plugged in) it lasted for 8 hours and 35 minutes which is decent, but far from stellar.

Cherry Mobile’s offering for the holidays is off to a good start with their new Flare series. The Flare S5 is an attractive offering considering its specs and affordable price. At Php8,999, you’re getting a smartphone with an attractive design, decent performance, 700MHz-ready LTE, USB Type-C, and a fingerprint scanner. However, its flaws are hard to ignore – the pop-up ads in the UI, inaccurate fingerprint scanner, and below average battery life, could be a deal breaker for some.