Cherry Mobile announced last month a slew of reasonably-priced new Flare devices. One of them is the Flare X2 which is the successor to last year’s Flare X. It now sports a more attractive and premium design, Snapdragon 430 CPU, 4GB RAM, fingerprint sensor, and a sub-Php8K price tag. Sounds good on paper, now let’s find out how it really performs in our review. 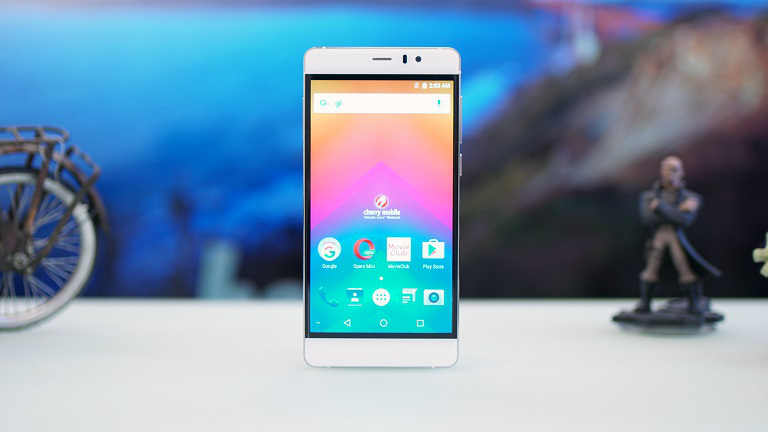 As mentioned earlier, the Flare X2 features a more premium and attractive design. Its front features the 5.5-inch display that looks as if it has no bezel when the screen is off. Above it are the earpiece, sensors, and the 8MP front camera. Below is an unused space since the Flare X2 uses on-screen navigation. Although barren, it makes the device appear symmetrical. 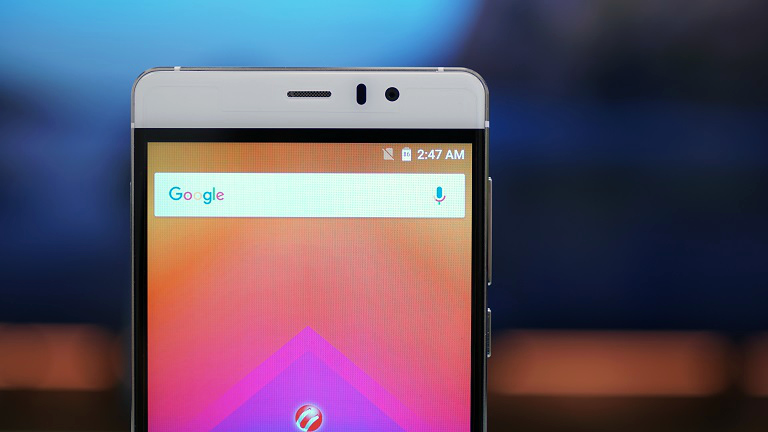 Looking at the left, we have the SIM and microSD card tray in a hybrid setup. To the right are the volume and power/lock buttons. 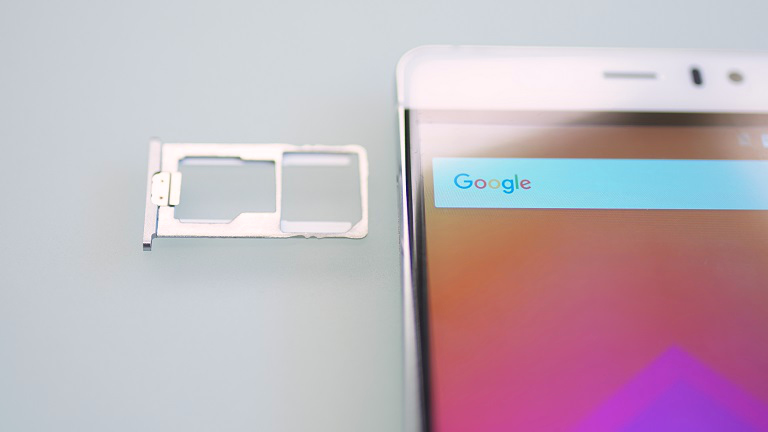 Up top is the headset jack, while down at the bottom are the microphone, and microUSB port placed in between two sets of slits. These slits look like loudspeakers at first glance but actually don’t do anything and are just there for aesthetic purposes. Turn it on its back and you will be greeted by an all-glass back. Found here are the 16MP rear camera, LED flash, fingerprint scanner, and loudspeaker. 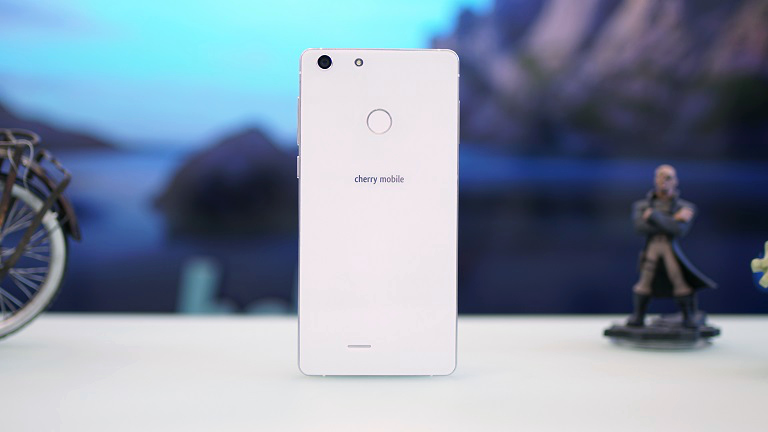 On the hand, the Flare X2 feels really solid thanks to the metal chassis and glass back. It’s cool to the touch and nice to grip due to its sharp edges. Given the choice of materials, the Flare X2 is also hefty which can be a good or bad thing depending on the user.

When it comes to the display department, the Flare X2 inherited its predecessor’s configuration – 5.5-inch IPS with Full HD display or 401ppi. The display is bordered by a relatively slim bezel that makes the whole screen look “edgeless” when off. 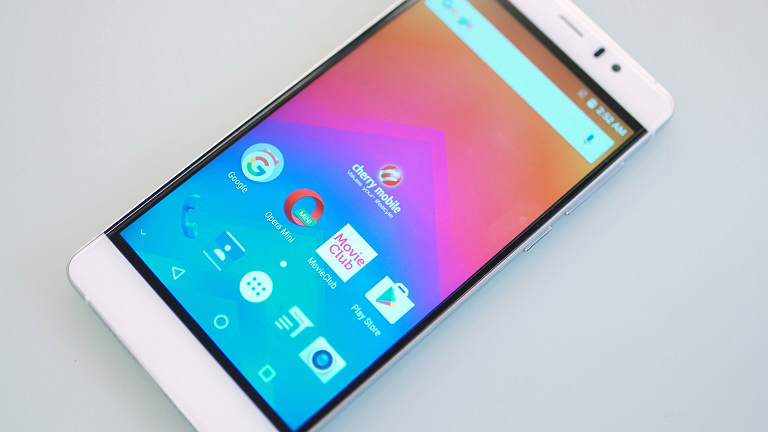 Quality is good with natural colors and wide viewing angles. It has strong vibrancy as well which makes it easy to use outdoors especially when the sun is up. As for audio, the rear-facing loudspeaker is loud which makes it good for handsfree voice calls and casual listening to music. Don’t expect it to replace your external speaker though as it lacks bass and often too trebly.

Like the rest of the new Flares, the X2 runs Android 6.0.1 Marshmallow with stock UI and icons. There are tweaks from Cherry Mobile but only limited to the wallpapers and pre-installed apps like Bonus Load, Cherry Fun Club, Cherry Play, Cherry Prepaid, Movie Club and eWarranty. There’s Opera Mini as well but you can easily uninstall it. 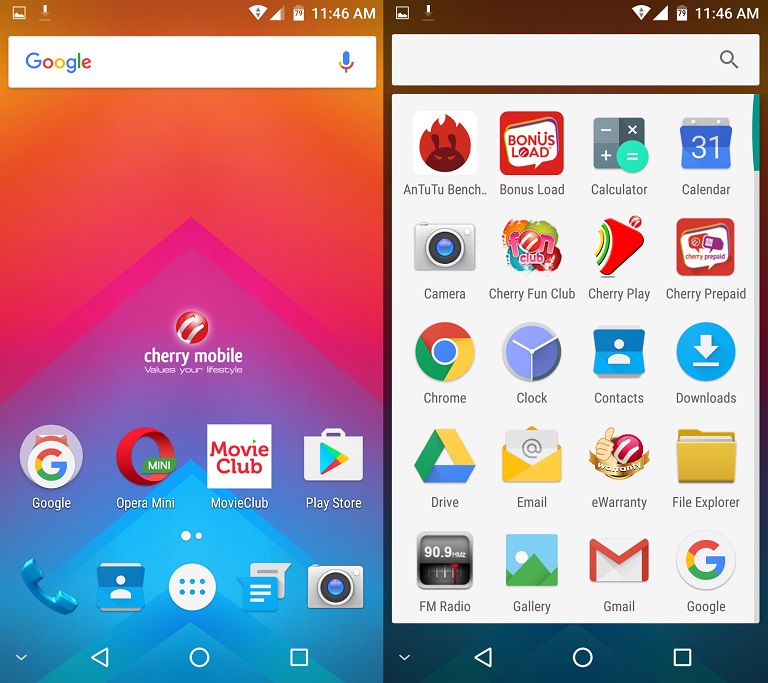 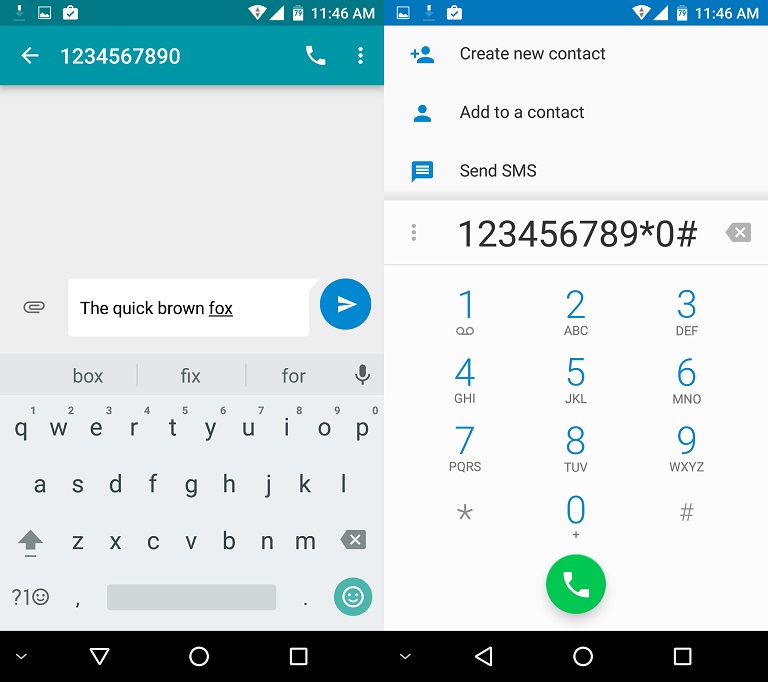 Storage-wise, the Flare X2 starts at 32GB, which is good, with a usable space of 24.11GB. It doesn’t use USB-C, so you can easily plug in your microUSB OTG flash drives should you need to transfer files.

When it comes to imaging, the Flare X2 uses a 16MP main shooter with BSI sensor and Phase-Detect autofocus. For selfies, it has an 8MP camera with wide-angle lens. Images produced are of decent quality and sharpness with natural colors. Autofocus, on the other hand, is relatively fast although not always accurate when shooting in macro. 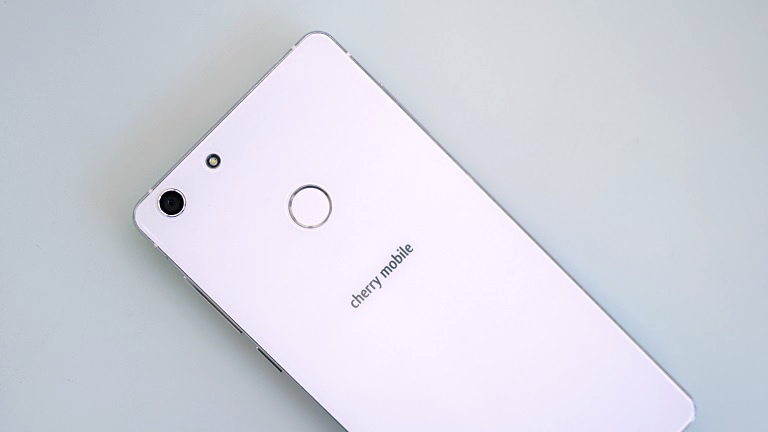 It also has notable in-camera features such as UbiFocus that let the camera shoot 5 pictures then combine them into one image that can be re-focused afterward. There’s HDR as well, Panorama and Beautify. Take a look at the samples below.

As for recording, it maxes out at 1080p resolution at 30fps and saved in MP4 format. Watch the sample below.

Powering the Flare X2 is a Snapdragon 430 octa-core CPU clocked at 1.4GHz, Adreno 505 GPU, and 4GB RAM. Performance is good and handles animations and transitions well. Multitasking is not an issue as well thanks to the large RAM. Gaming is fine especially for light to mid-heavy games, but the drop in frames can be observed in more graphic intensive games like Asphalt Xtreme. As shown in the benchmark scores above, the performance is pretty much on the average side.

As for the fingerprint scanner, we’re glad to report that it works well, responsive, and able to accurately recognize our prints. The bad news, it doesn’t have a gyroscope so it’s not for VR use.

The Flare X2 is equipped with basic connectivity features which include 4G LTE, WiFi, and Bluetooth. There’s support for dual-SIM but since it’s a hybrid setup, you will lose that functionality if you want to use a microSD card. Call quality is good as well especially if you’re in an area with healthy coverage.

Providing juice for the Flare X2 is a non-removable 3,000mAh battery which can be considered as the entry-level battery capacity for a smartphone of this caliber. PC Mark rated the battery at 8 hours and 52 minutes. While in our video loop test (1080p video on loop in Airplane mode with 50% brightness and volume with headset plugged in) and was able to last for 12 hours which is already good.

The Cherry Mobile Flare X2 offers features found in high-end smartphones in a low price tag. At Php7,999, you’re getting a 5.5-inch display with Full HD resolution, Dragontrail Glass, 4GB RAM, fingerprint scanner, dual-SIM with LTE, and Android Marshmallow, all housed in a premium body. It will handle most of your basic needs including gaming but don’t expect blazing-fast performance given the hardware configuration, not to mention the lack of gyroscope for VR use. On the bright side, it’s not going to break the bank. 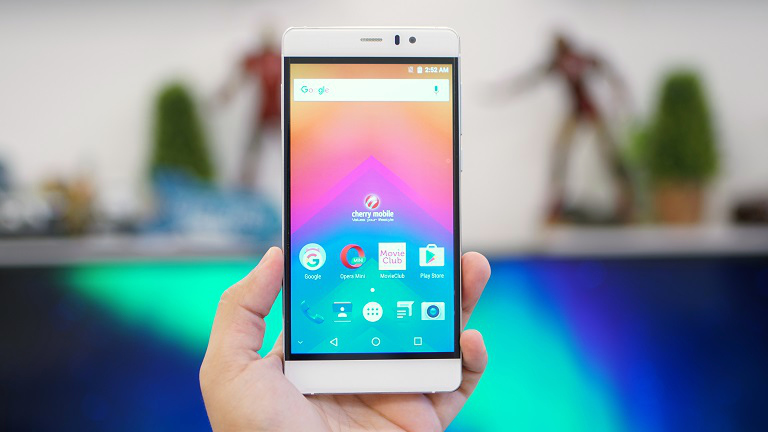 Cons:
* No gyroscope
* Not suitable for heavy gaming