Just in time for Cherry Mobile’s 10th anniversary, the homegrown brand has taken the wraps off their latest device, the Flare X3. It comes as a successor to the Flare X2, released a couple of years ago. Here’s our hands-on with the device. 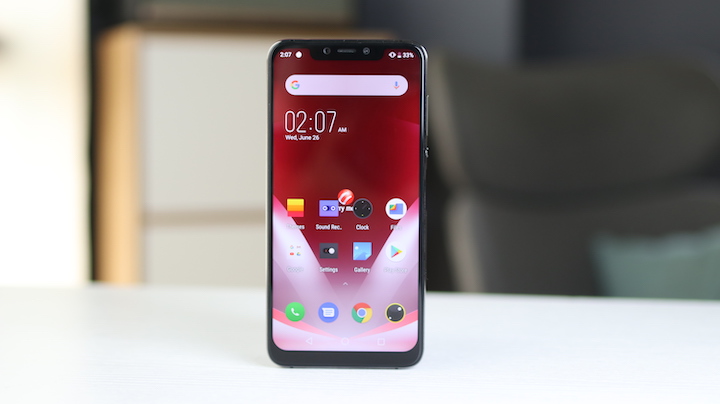 The Flare X3 comes with a 6.18-inch FHD+ TrueView display, with a bar notch at the top. Slim bezels surround the sides of the screen, and while the chin may look thicker than the rest, it isn’t much of a distraction. The bar notch houses dual cameras, composed of 20MP + 2MP shooters. 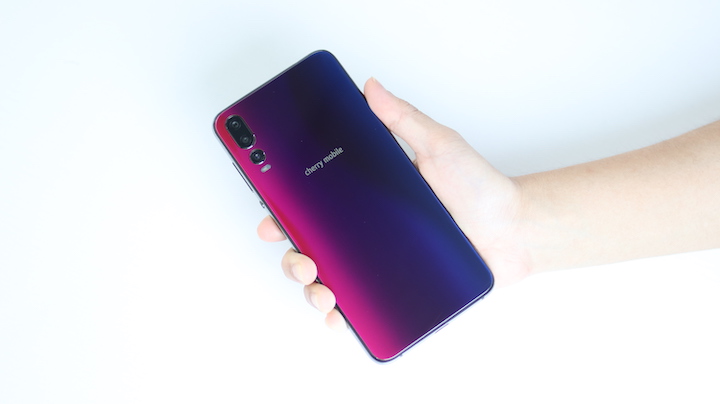 Turning it over the rear, we’re greeted by a gradient colorway that Cherry Mobile calls “Twilight Violet”. The smartphone feels pretty premium in the hands, with its glass back construction and metal frame. Due to the glass back, it’s also smooth but a little slippery to hold. Another familiar aspect when it comes to glass-body smartphones is that they’re fingerprint and smudge magnets, and the Flare X3 isn’t an exception to that. Fit the device with a case if you’re not up to wiping the Flare X3’s rear from time to time. 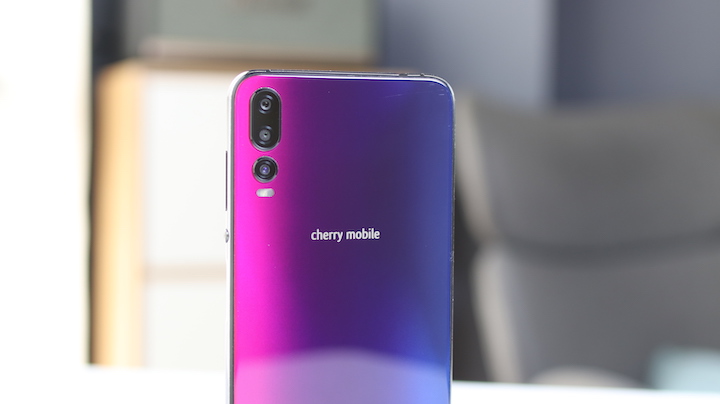 At the top left of the rear, we get a triple camera setup, comprised of 12MP + 5MP + 2MP shooters. Two of the cameras are stacked together, while the third one is separate from the two. Situated a space below the cameras is the LED flash. 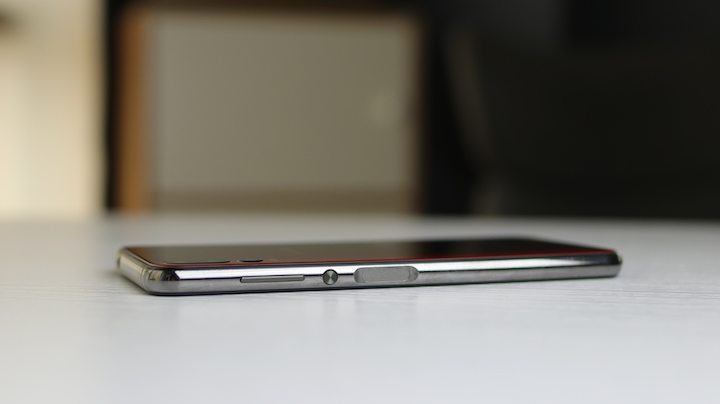 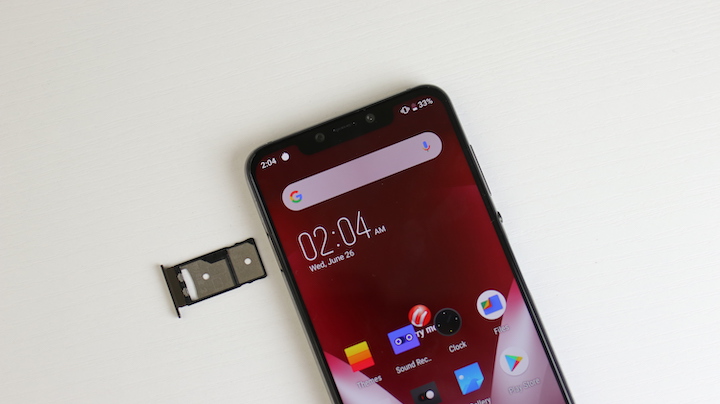 On the left sits the hybrid dual SIM tray and the micro SD card slot. 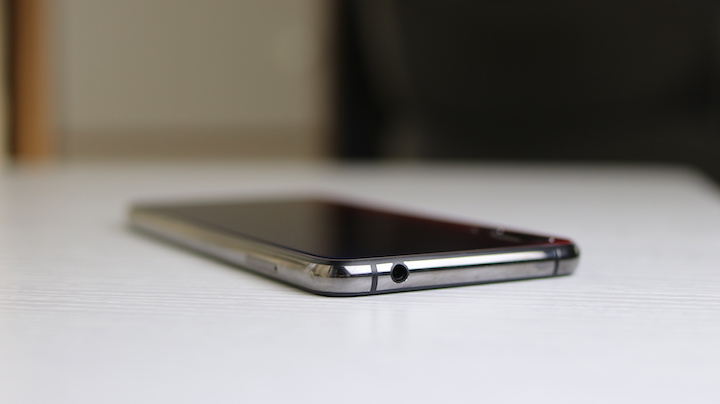 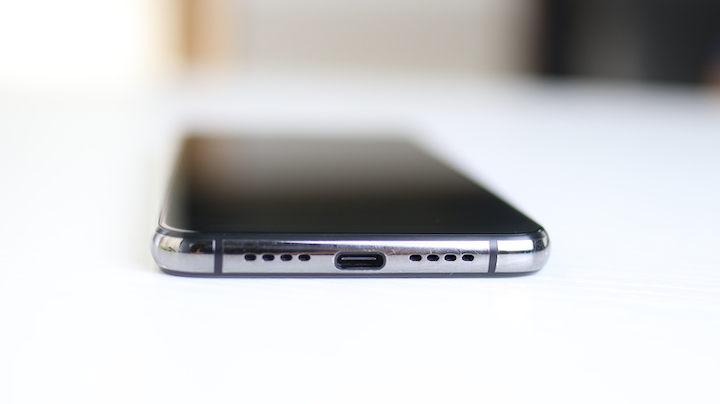 At the bottom, we have the downward-firing speaker and a USB-C port. 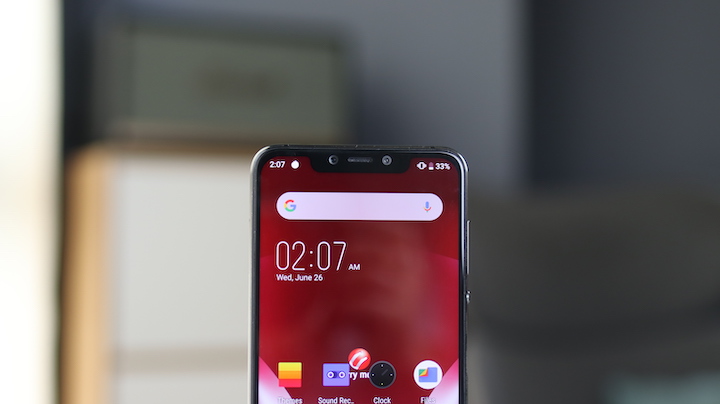 A MediaTek Helio P60 powers the Flare X3, paired up with 6GB of RAM. We ran the Flare X3 through a few of our standard benchmarks, and here are the results:

Unfortunately, we weren’t able to run 3D Mark nor play games on the device. When it comes to loading apps and browsing through the phone, it’s all smooth sailing. We’ll let you know about its more about its performance and its gaming capabilities once we do our full review of the device.

We were also able to take a few sample shots with the Flare X3’s cameras. The pictures produced look pretty good, so far. Sharpness and details are present, and color reproduction appears to be accurate as well. 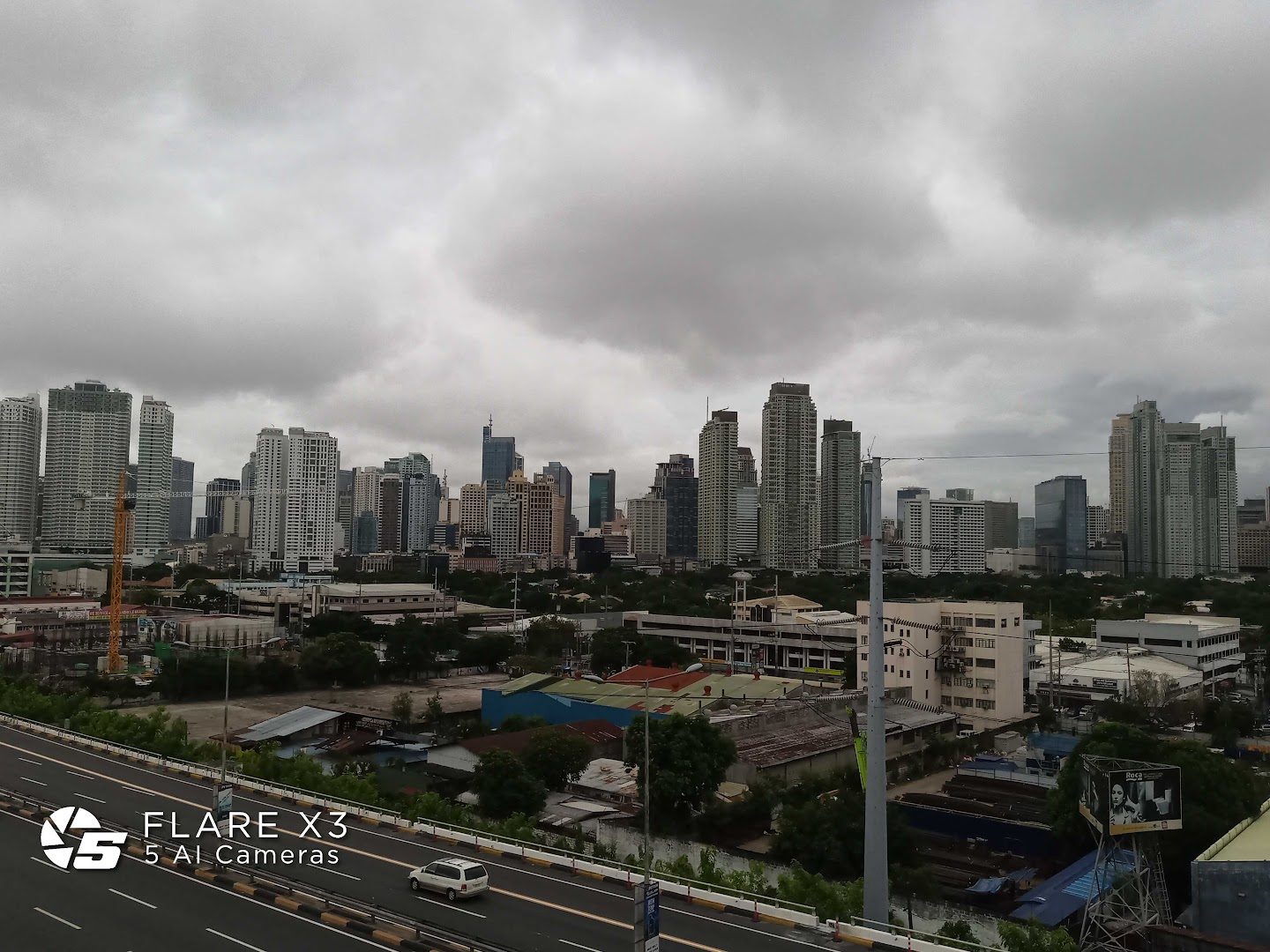 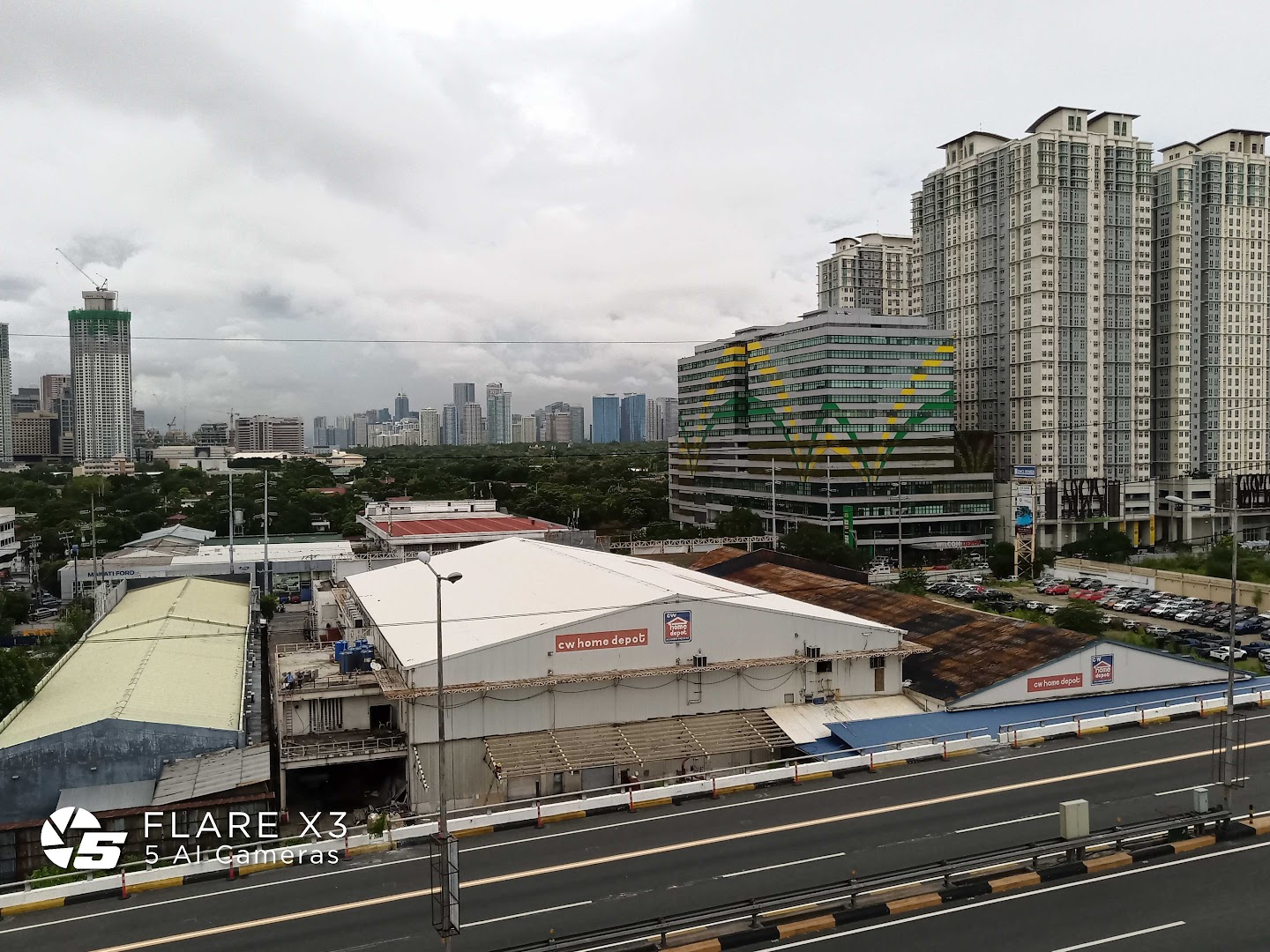 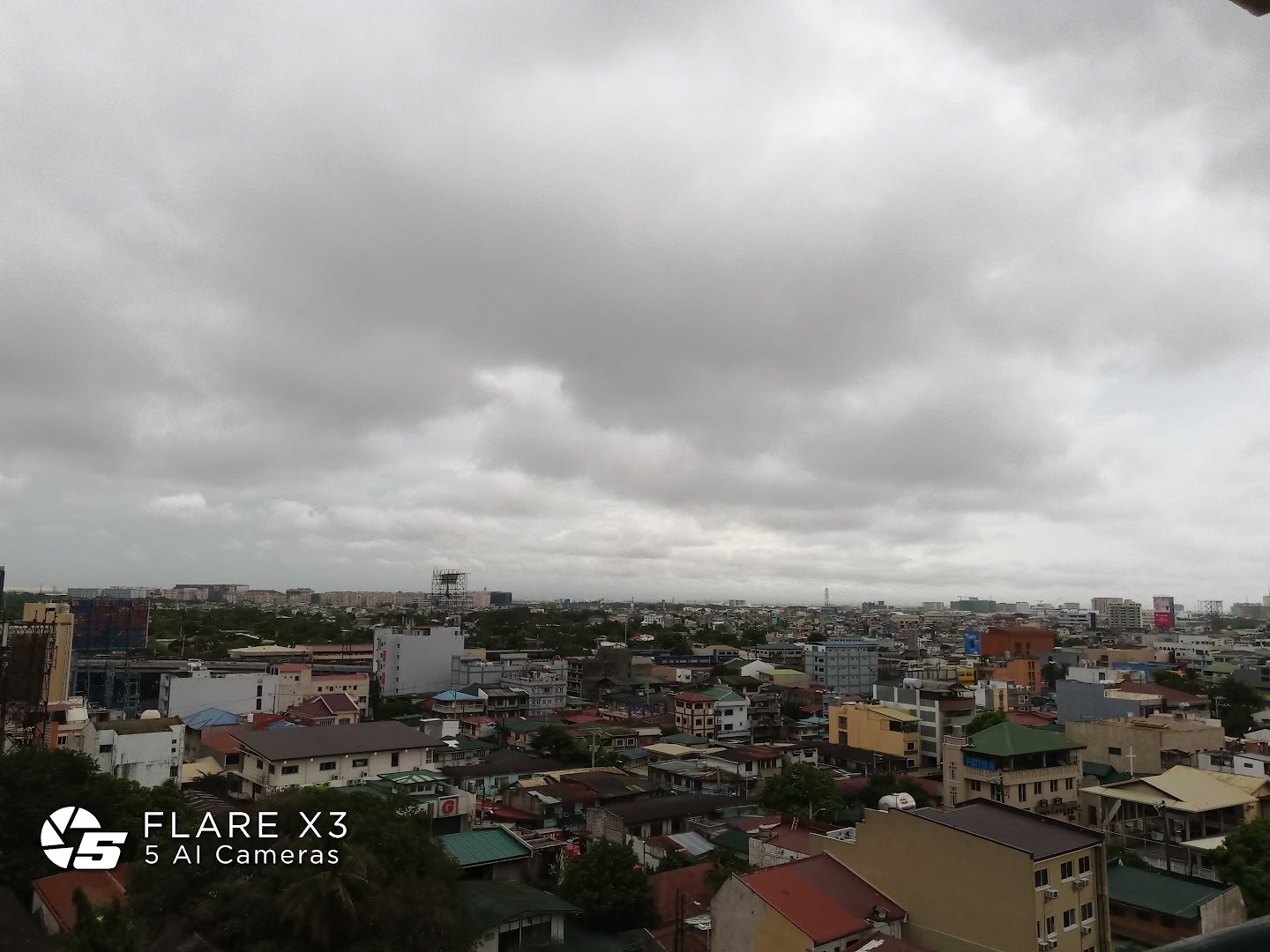 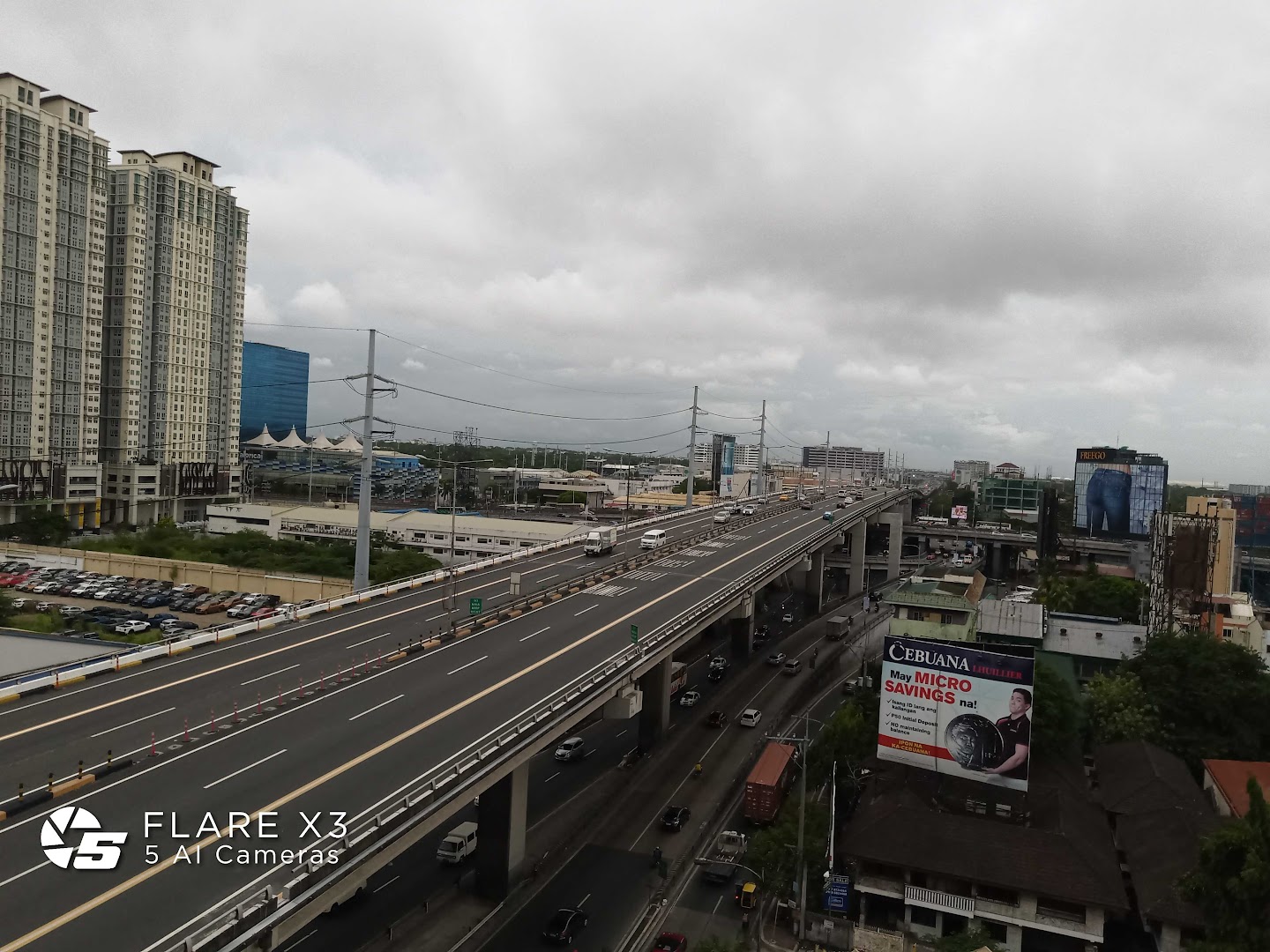 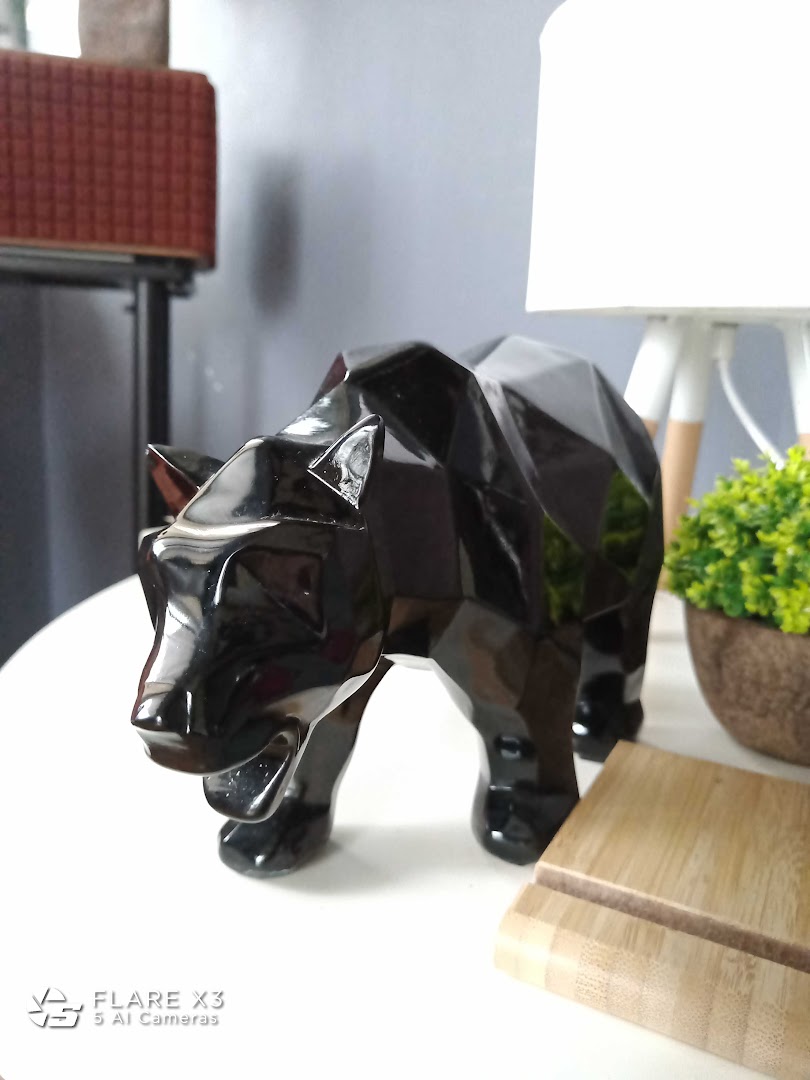 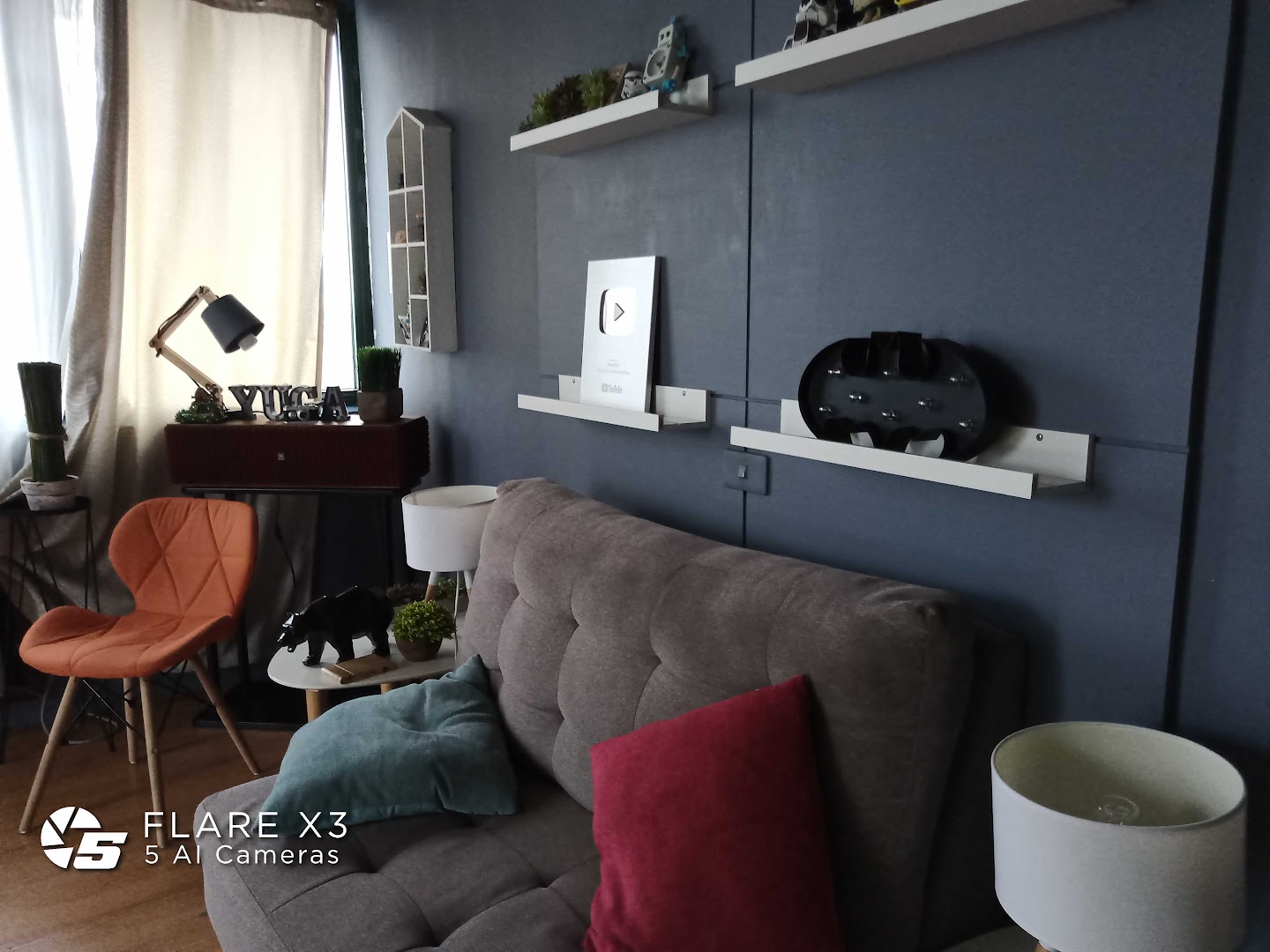 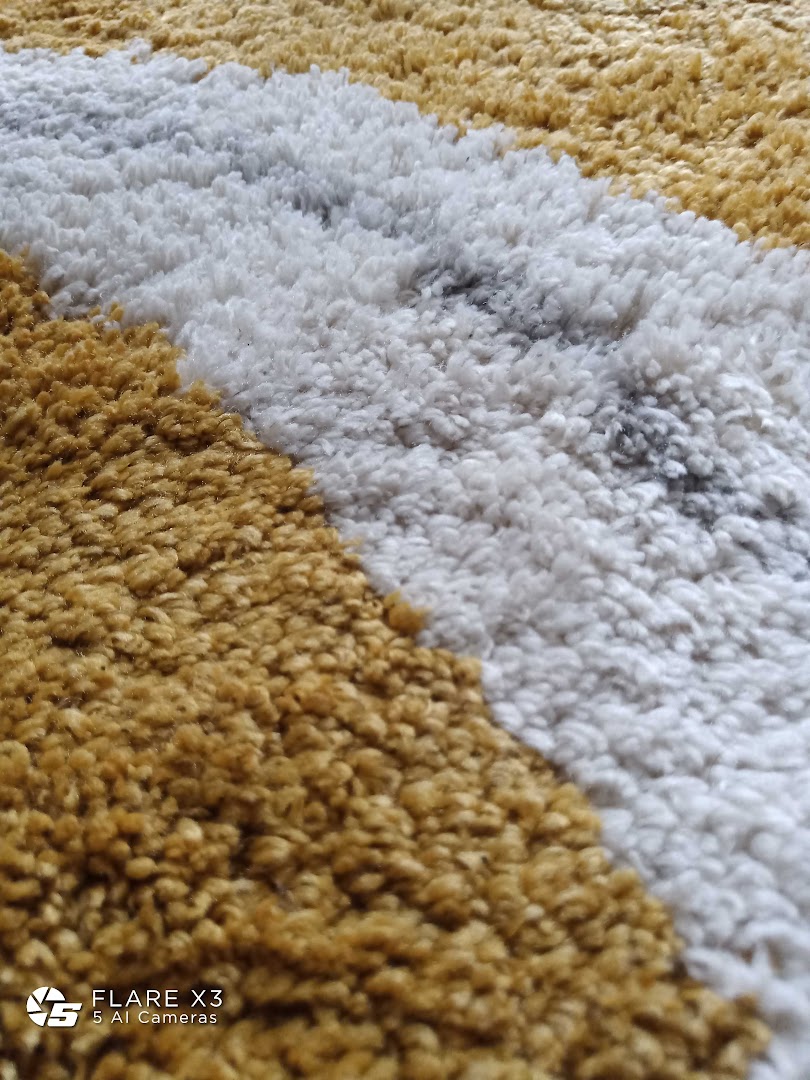 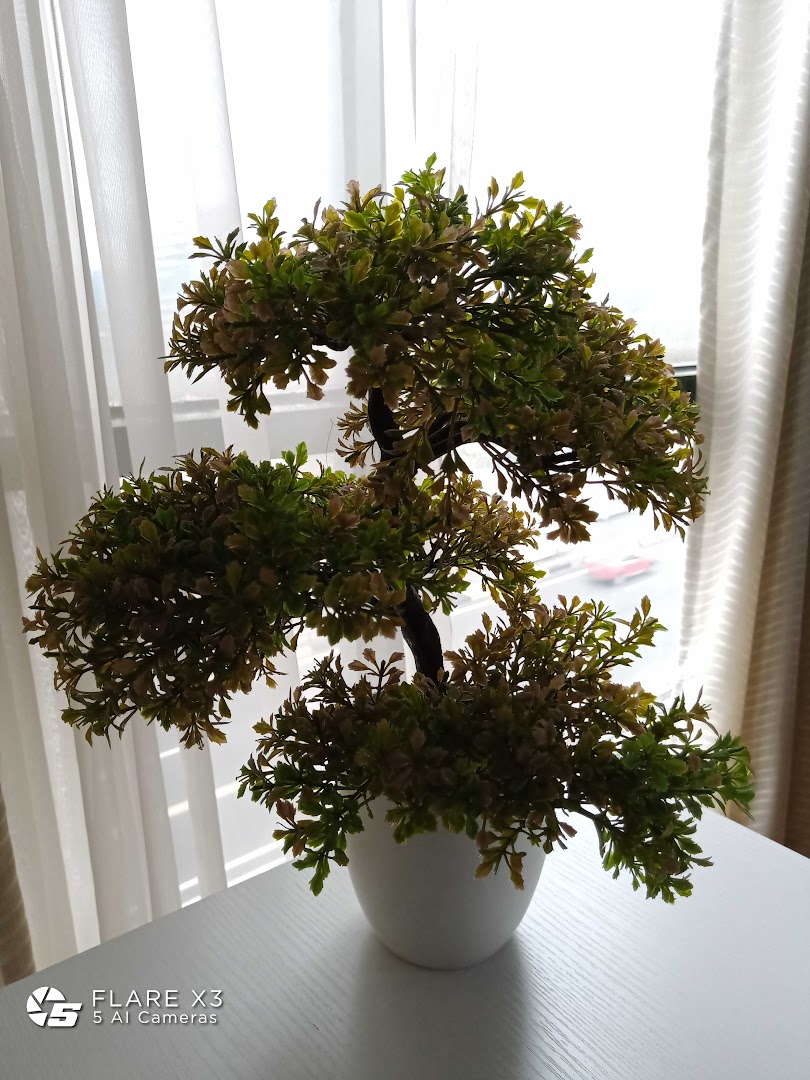 For the front-facing cameras, the Flare X3 produced decent enough selfies to post on social media, especially under natural lighting. There’s a dedicated beauty mode in the Flare X3 as well; maximizing the beauty settings did smoothen out our features although, it might’ve been a little too much as it resulted in the skin looking flat and too processed. 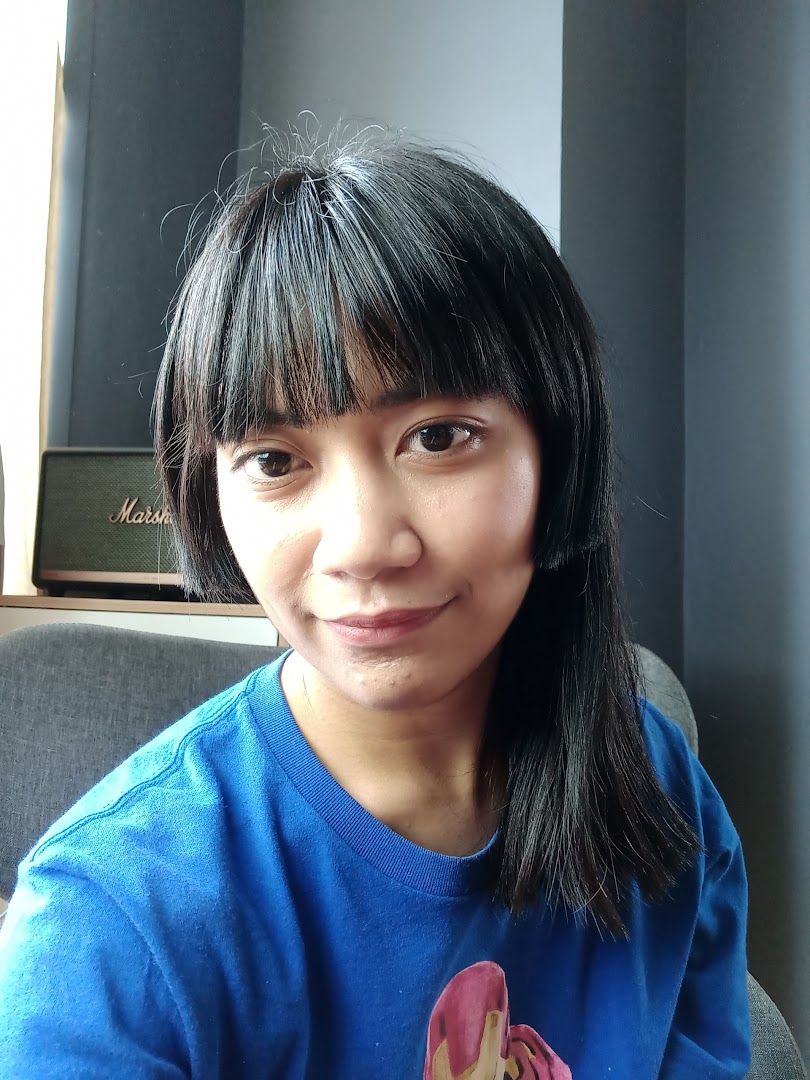 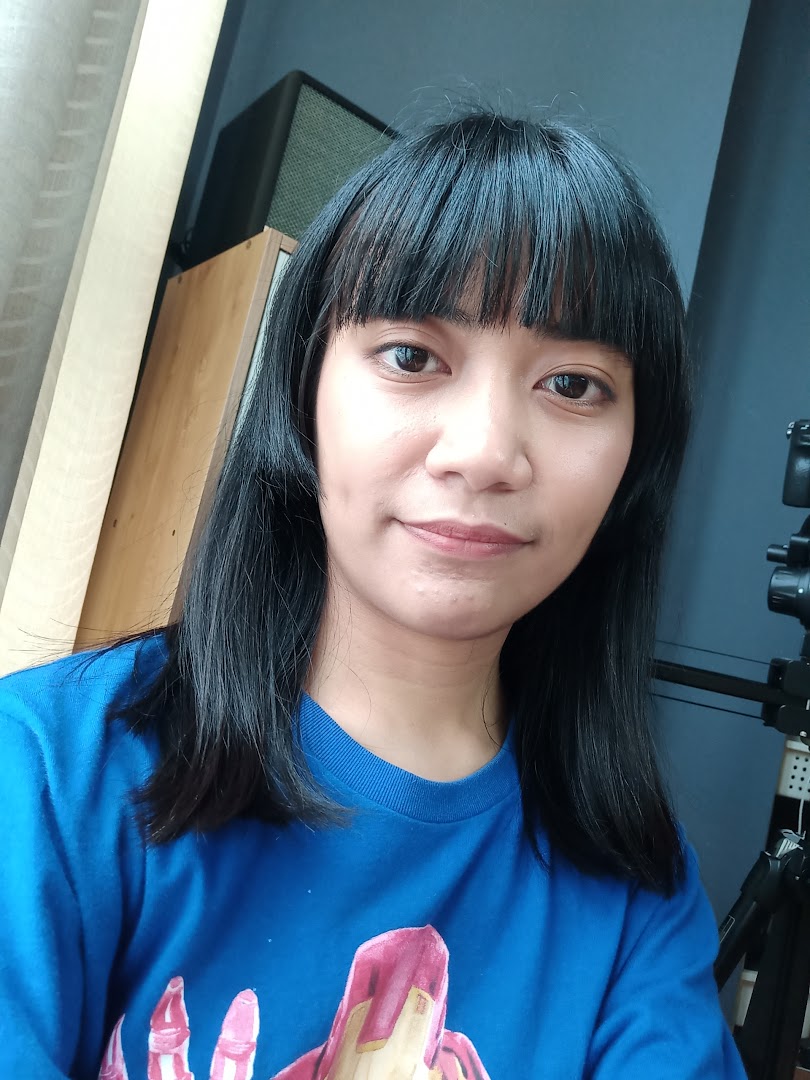 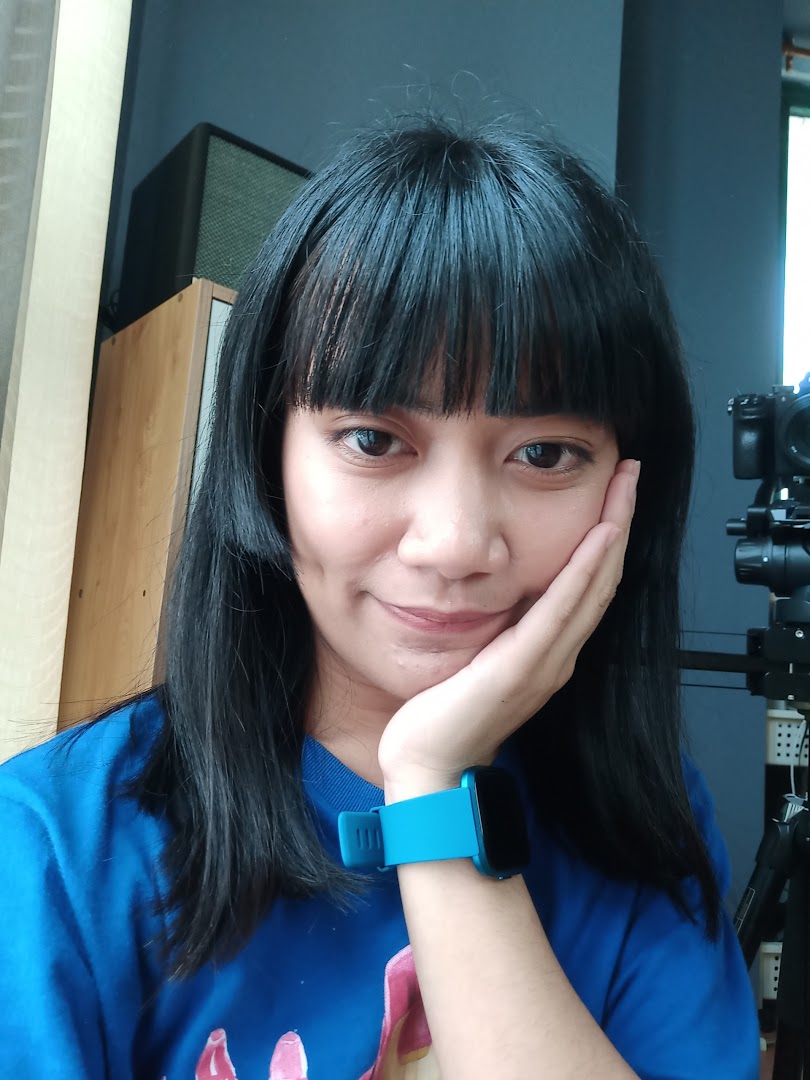 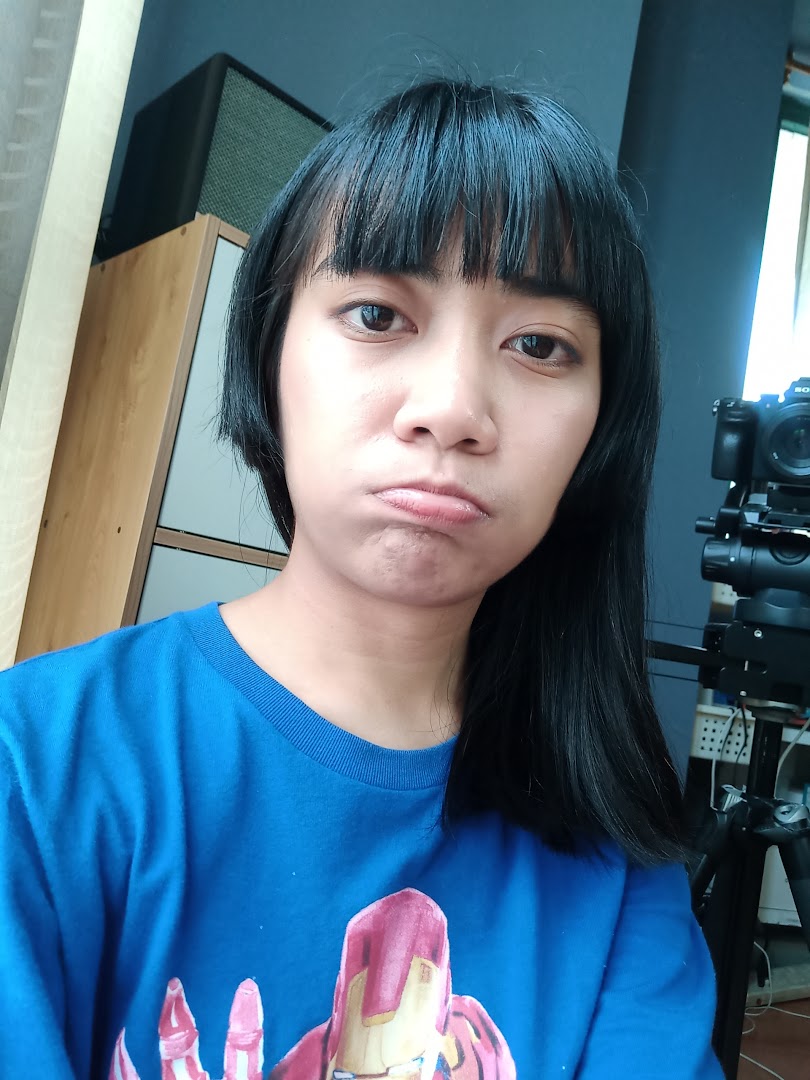 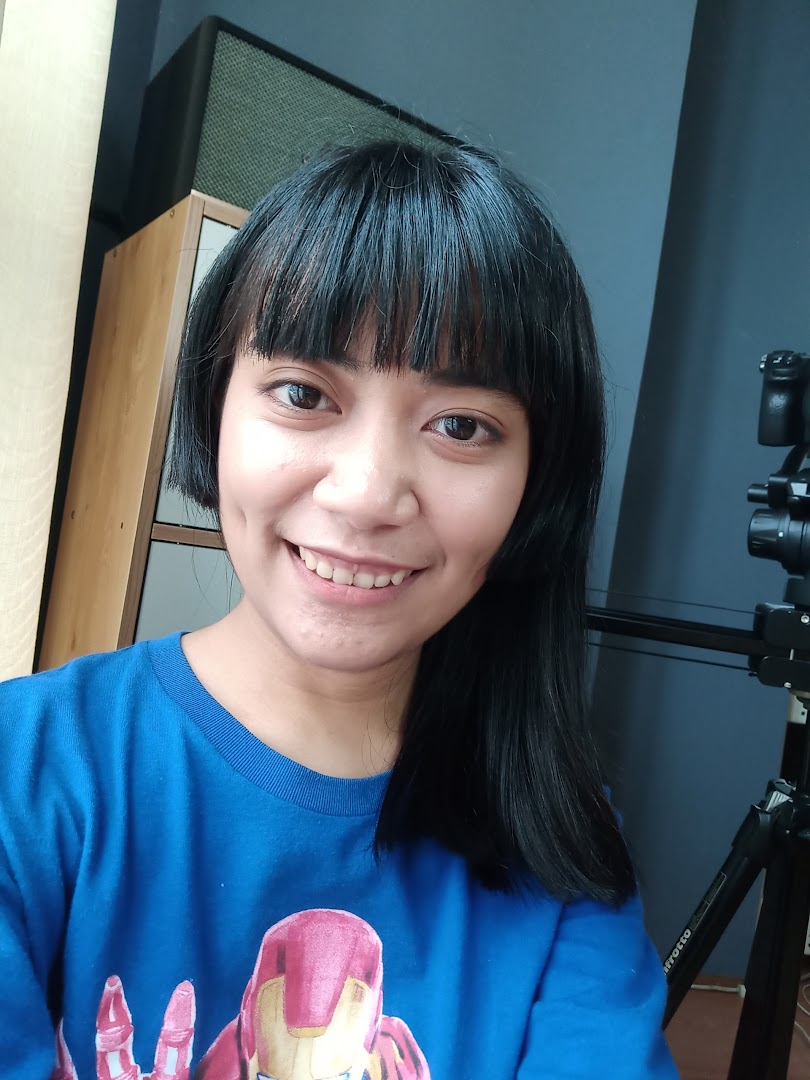 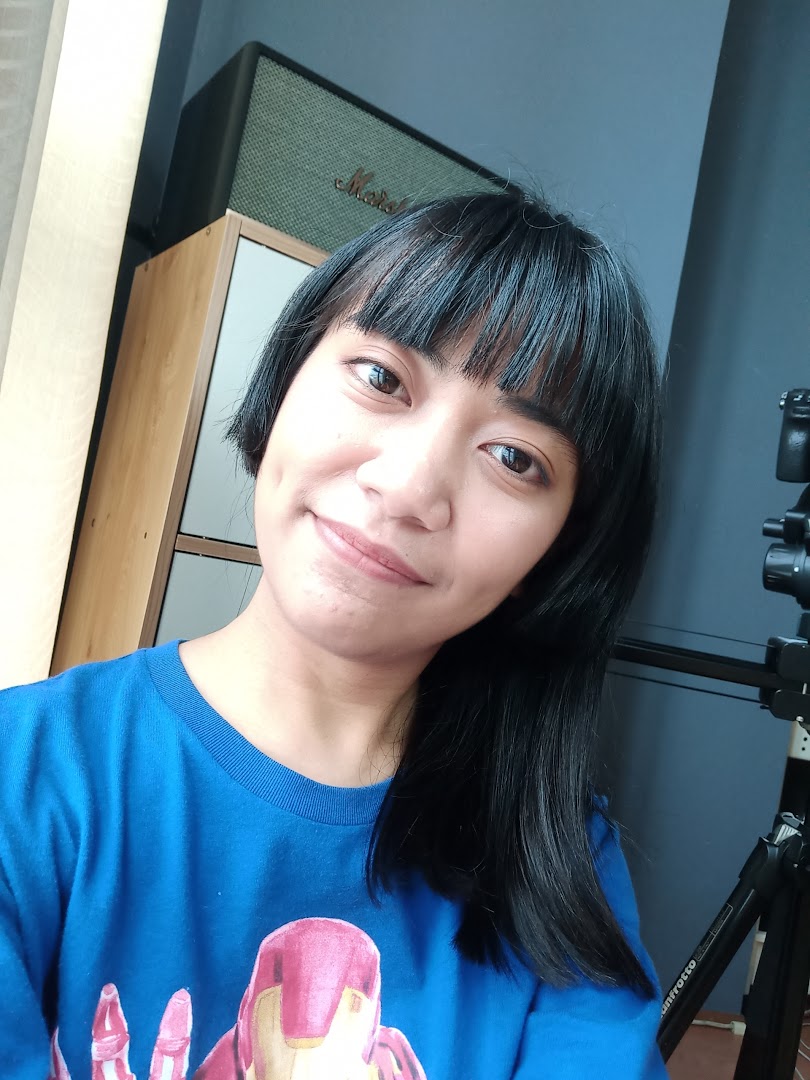 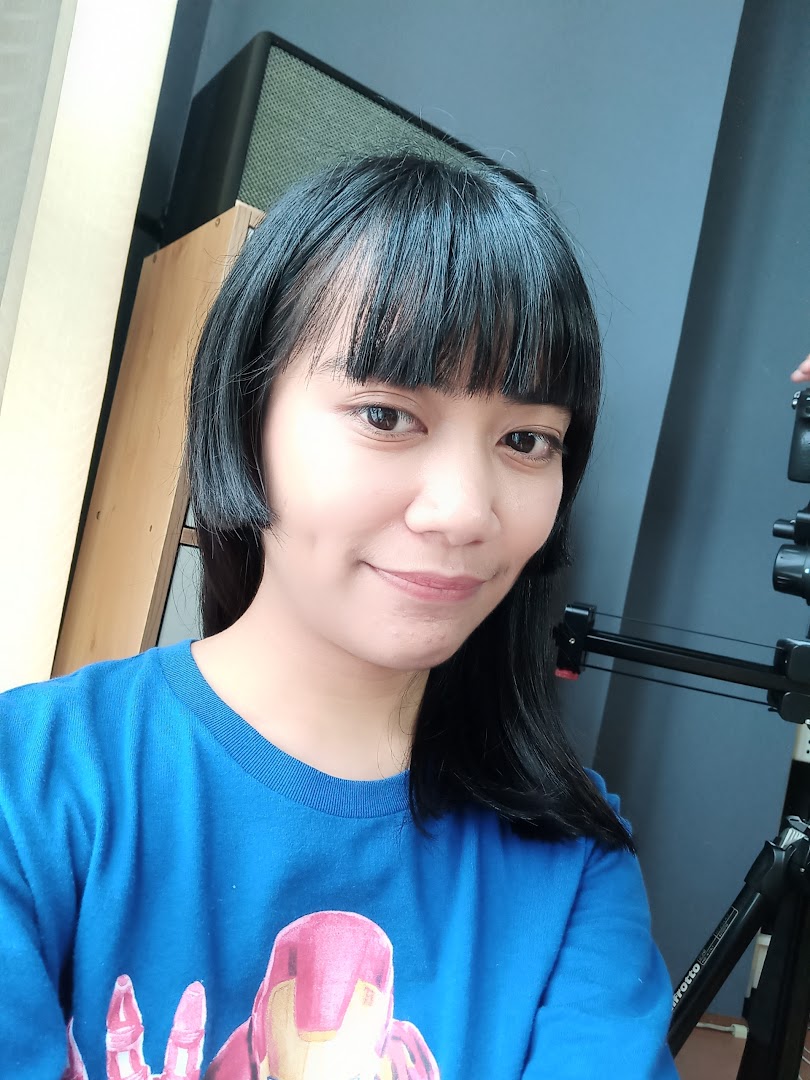 The Cherry Mobile Flare X3 has Android 9 Pie as its operating system and comes with 64GB of storage, expandable up to 256GB via micro SD, and a 4,000mAh battery capacity. 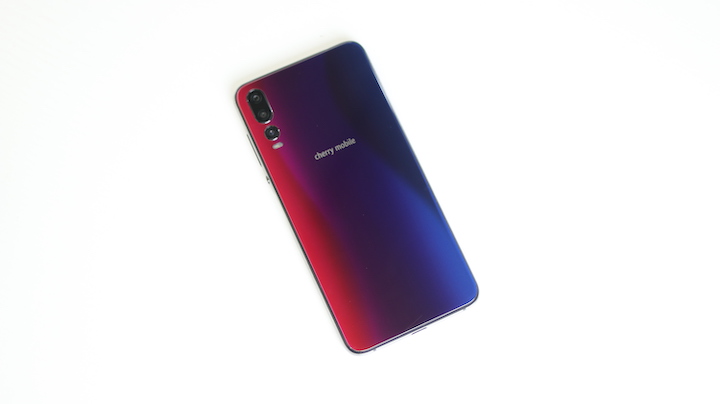 For our initial impressions, the Flare X3 seems to be a decent successor to the Flare X2, despite arriving a couple of years after. It’s improved the Flare lineup overall, with its up-to-date design, sizeable screen, bigger RAM, larger internal storage, and five AI cameras (three on the rear, two up front), and not to mention that sweet USB-C port. We’ll be taking the Flare X3 for a full review in the coming days, so stay tuned for that.

Local pricing and availability of the Cherry Mobile Flare X3 will be unveiled by Friday, June 28.