CloudFone has a lot of new smartphone devices for the local market and one of them is the Excite Prime which sports an HD display, octa-core chipset, and 2GB of RAM for under Php4k. 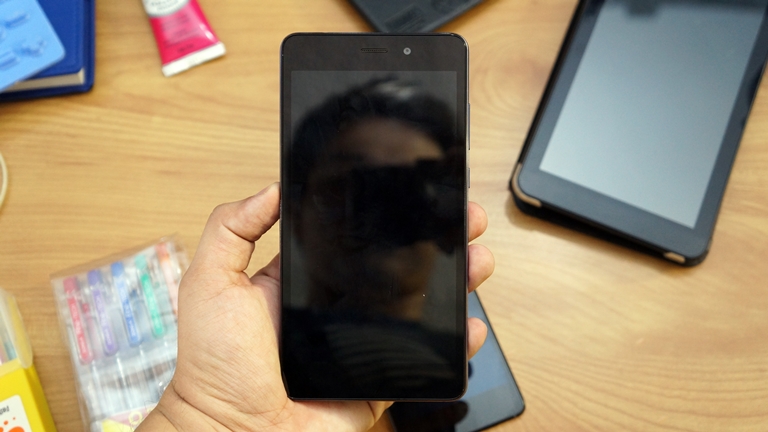 A tour of the device will show a utilitarian device having the front occupied by a 5.5-inch display, 5-megapixel front-facing camera, earpiece and a couple sensors. The right has the usual power/lock button and the volume rocker leaving the left side clean. On top is 3.5mm jack while the bottom houses the micro-USB port and the microphone jack. 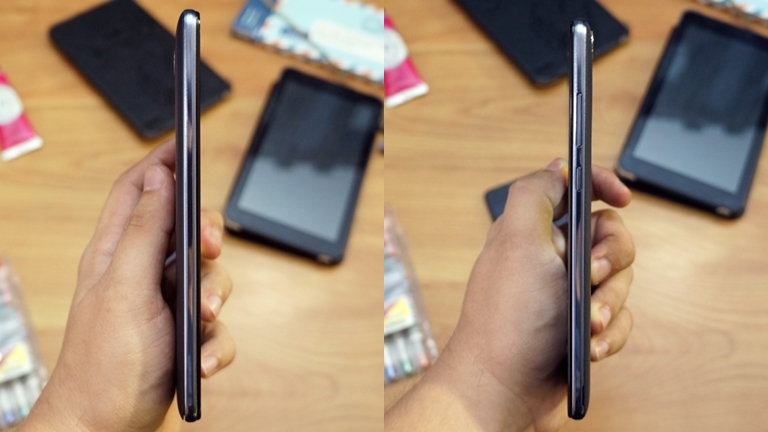 The back has the 13-megapixel autofocus camera with a single LED flash and the loudspeaker. It’s a removable back cover showing the replaceable 2820mAh battery along with the dual micro-SIM card slots and the microSD card slot. 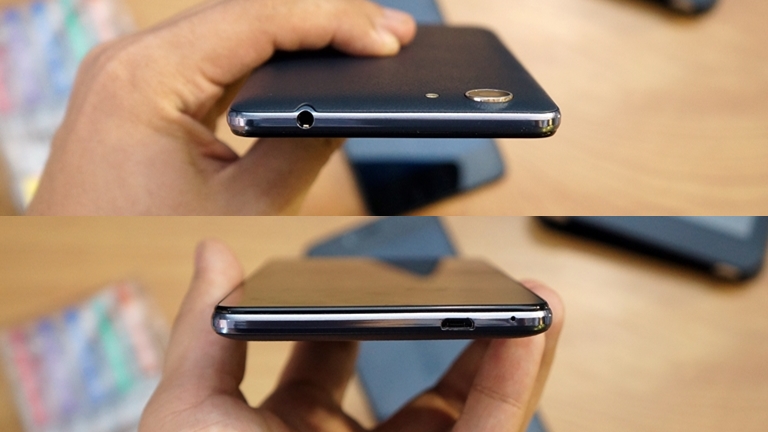 Overall build is generally okay and thanks to the faux-leather back panel, holding the Excite Prime on hand is grippy. The bezels are quite thick making the device bigger than the usual 5.5-inch smartphones. 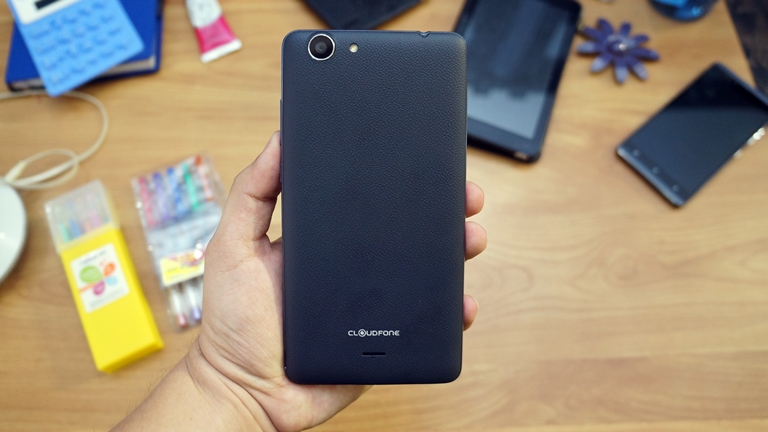 Running the show is Android 5.1 Lollipop. Interestingly, while the overall look and feel of the UI is stock, CloudFone has omitted the app tray much like the iOS. With its decent specification, it was able to score 28,499 on Antutu Benchmark 6.0.

The Excite Prime only has 3G-connectivity along with the usual Wi-Fi and Bluetooth. It’s also OTG-capable, which is nifty to have at times. We hoped it had LTE for it to be a completely packaged budget device for 2016.

The CloudFone Excite Prime retails for Php3,999 and you’ll get a free protective cover and Spotify earphones for every purchase.