Cloudfone introduced in January a budget-friendly smartphone with a 5.5-inch display, MediaTek octa-core processor, 13MP camera, and Android Lollipop – the Cloudfone Excite Prime. With an asking price of Php3,999, is it worth getting? Find out in our review below. 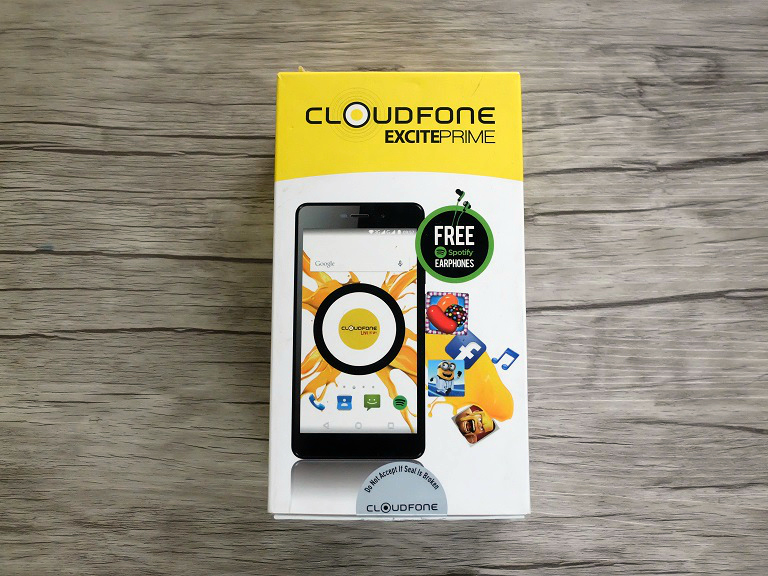 For smartphones priced at under Php5K, the usual smartphone build is all plastic with the typical boring and uninspired design. CloudFone wants to break from that norm with the Excite Prime. At first glance, it’s still a very simple device with a 5.5-inch HD display on the front with the earpiece, 5 megapixel front camera, and notification LED above it. Below is an unused space as the UI uses on-screen buttons. Looking at the right side, we have the volume and power/lock buttons. 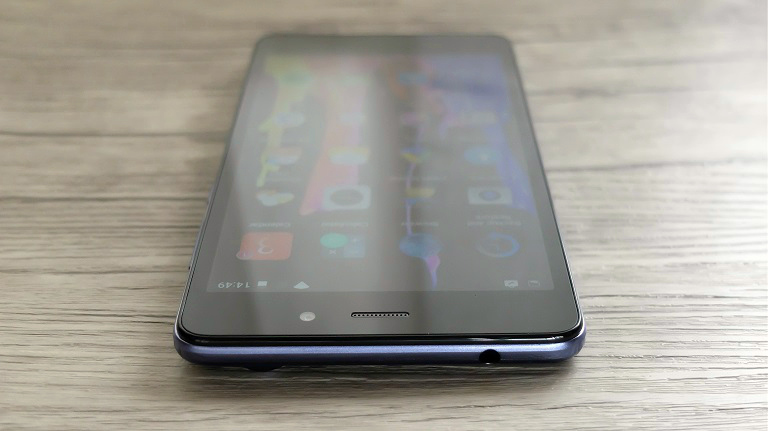 Up top is the headset jack, while down at the bottom are the microUSB port and microphone. 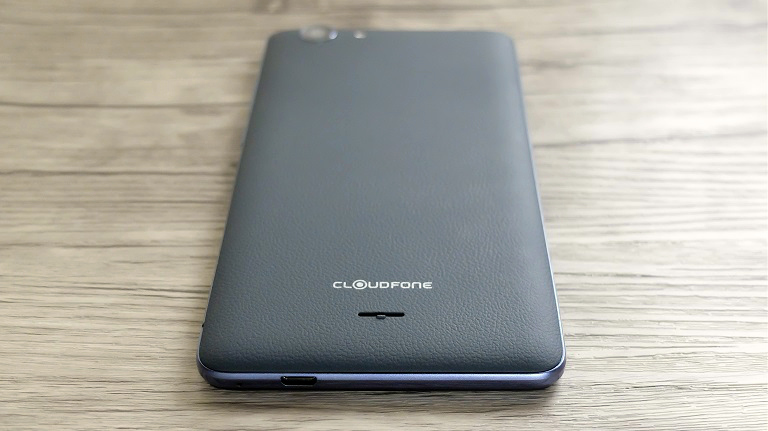 At the back we have the 13 megapixel AF camera, LED flash, CloudFone branding, and the loudspeaker. 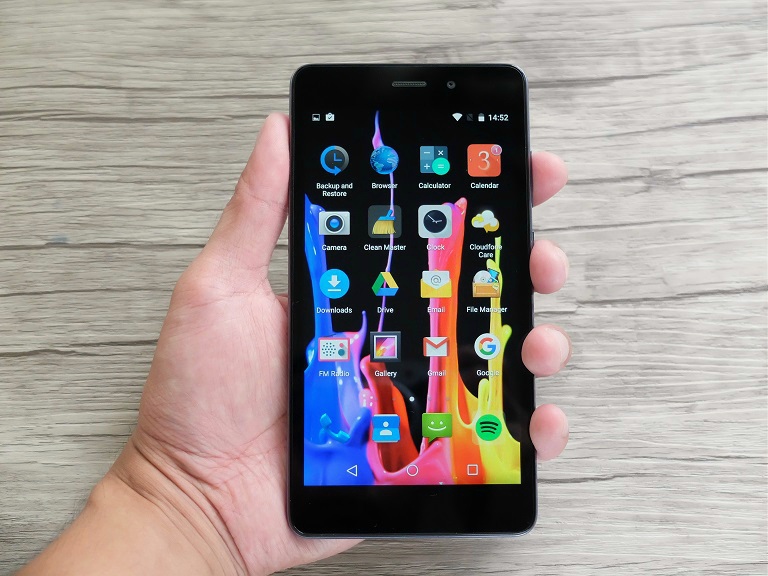 On hand, the Excite Prime is relatively large given its display size, but it’s slim, light and feels solid too. The frame features a metallic purplish paint job which breaks the otherwise boring look. 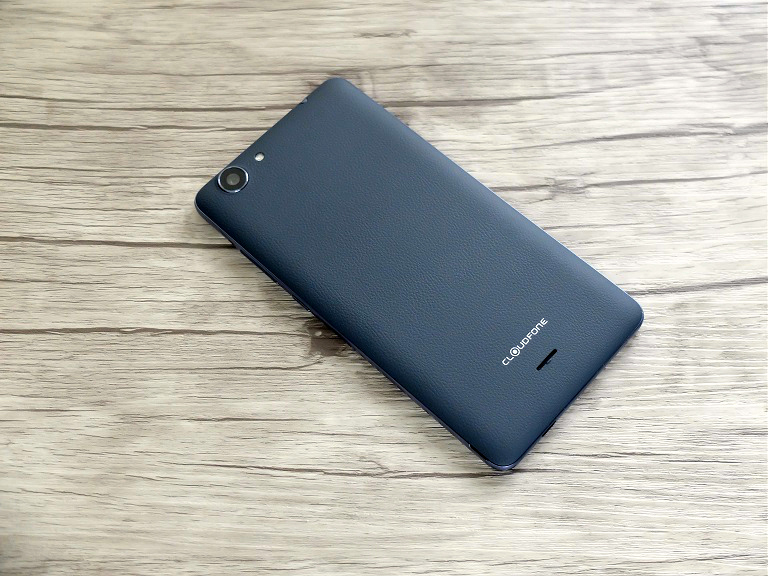 Another nice design feature that CloudFone implemented is the leather-like finish on the removable backplate. This gives the Excite Prime a nice look and feel that you won’t normally find in a sub-Php4K phone.