Rugged smartphones are uncommon nowadays but it’s good to see some manufacturers investing in this type as some users want a device that will survive drops and water immersion. Doogee is one of those manufacturers and one of the devices they released this year is the Doogee S97 Pro. Check our our full review below. 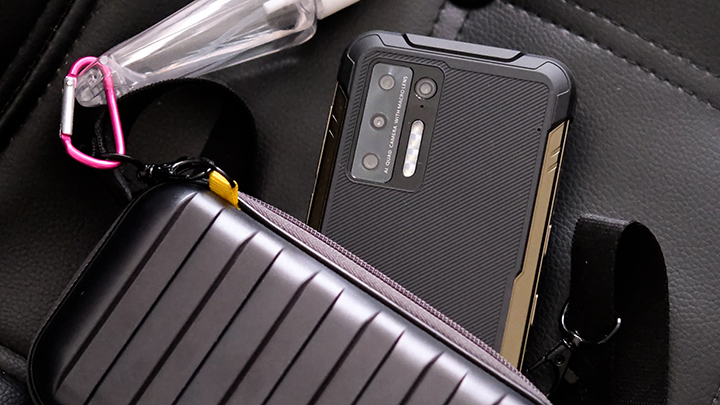 First, let’s talk about the design. As a rugged smartphone, the Doogee S97 Pro is a pretty chunky and tough device. This is so far the heaviest smartphone that we reviewed recently, weighing 350g given its massive battery. The body is made with a mixture of polycarbonate, rubber, and metal materials. And like most rugged phones, the S97 Pro features an IP68 and IP69K immersion protection so it’s resistant to dust and can survive being subjected to high pressure, and high temperature spray downs. Aside from that, this device also passed MIL-STD-810G tests. 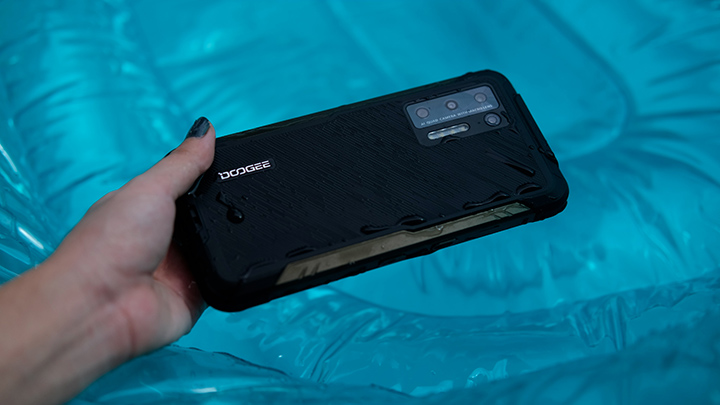 Now the Doogee S97 Pro is available in three different colors of Orange Tiger, Red Lava, and Silver black, which is the one we have. 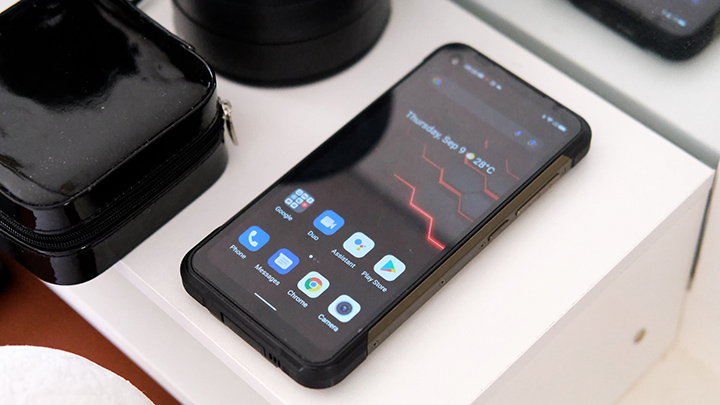 Flipping to the front, we get a large 6.39-inch LCD display with Corning Gorilla Glass 5 and a pre-installed screen protector for additional protection. The bezels look relatively slim with the chin part looking a bit thicker. Then there’s also a punch hole notch on the upper left of the screen for the selfie camera, while found above it is the earpiece. 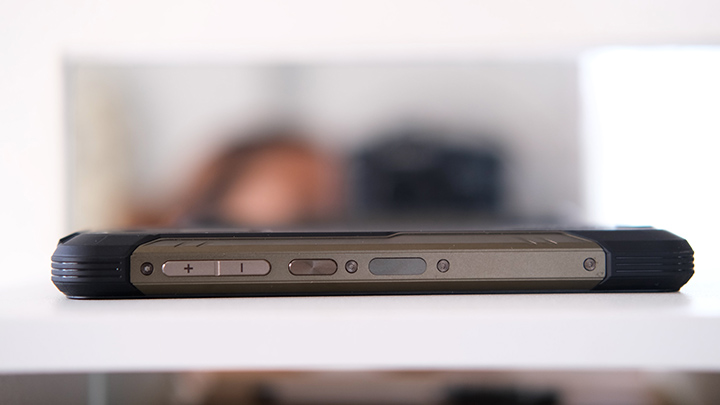 Look on the right side and you will find its volume rocker, power button, and a fingerprint sensor. 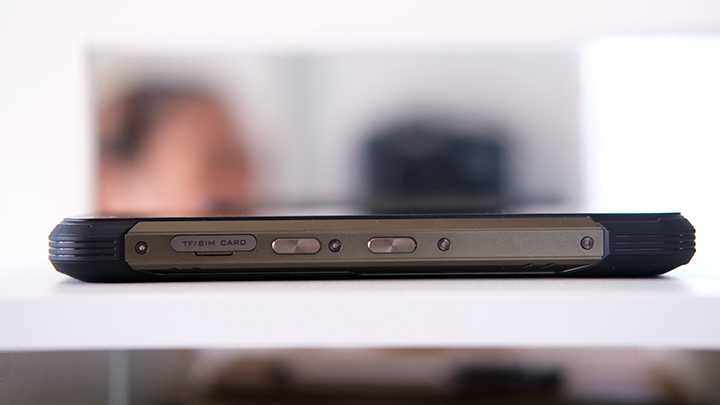 Meanwhile on the right are the two custom function keys and a hybrid dual SIM tray. The buttons are made of metal, they’re tactile, firm, and quiet. They’re also easy to reach. 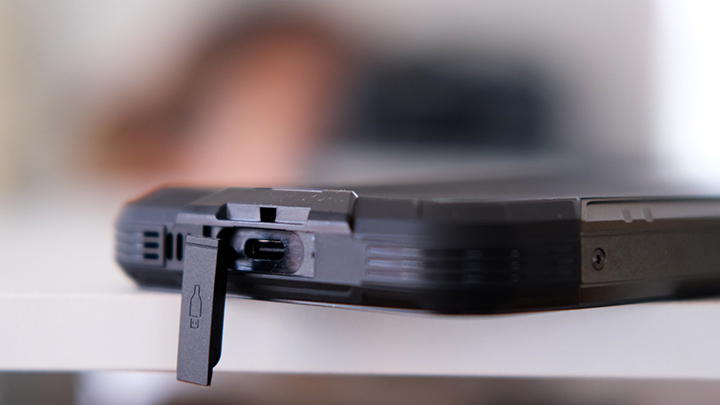 Down at the bottom, we have the main microphone, USB-C port hidden behind a rubber flap, and loudspeaker. 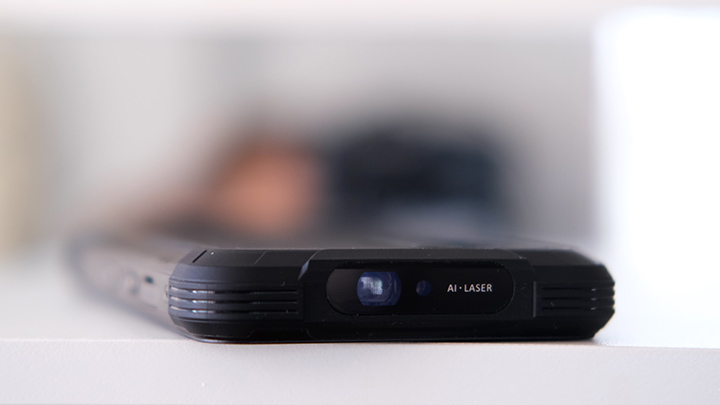 At the top, we have one of its top feature which is the laser rangefinder. It’s also one of the reasons why this device is big. Its laser rangefinder feature is cool and very useful for DIY people and handymen. It measures the length, width, and height of anything up to 40 meters. There are different measurement modes, there’s single measurement, area measurement, and volume measurement.

Overall, this design is solid and surely robust. Just make sure not to use it while you’re lying down to avoid dropping it on your face.

More on to its display, as I’ve mentioned, the S97 Pro is equipped with a 6.39-inch HD+ LCD dot screen with Corning Gorilla Glass 5 for protection. Despite having an LCD panel, it produces punchy colors and decent viewing angles. 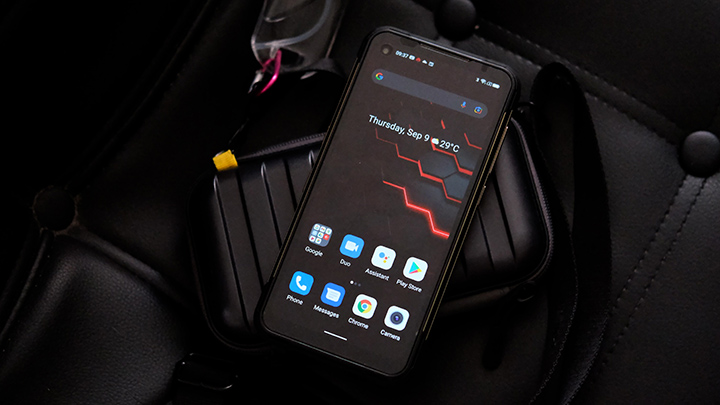 However, since we do get a 720p display, don’t expect it too much to have sharp picture quality—especially when reading texts. But overall, the display is decent and will suffice your daily needs. The screen gets plenty bright and is readable even when outside. 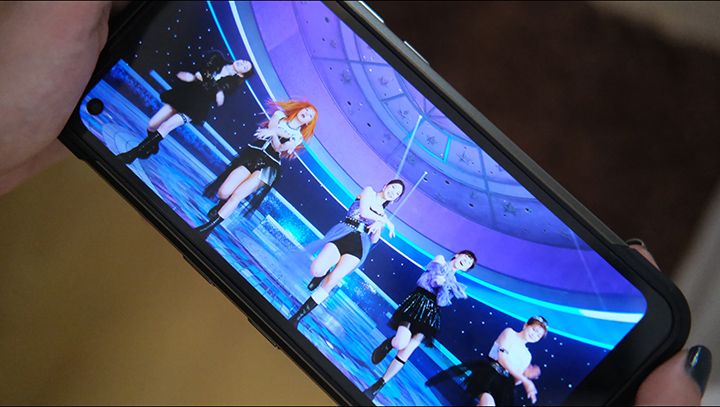 Audio-wise, the phone comes with a single downward firing speaker and it gets really loud, and that’s basically it. There’s no headphone jack and it seems that there is a missed opportunity to make full use of the phones’ large design to make the sound quality acceptable. But considering the phone’s main purpose, this will be an acceptable trade off as you won’t really use it to enjoy media on its own. An FM Radio app is pre-installed, which is handy for those times you’re off the grid and you need some way to get updated on what’s happening. 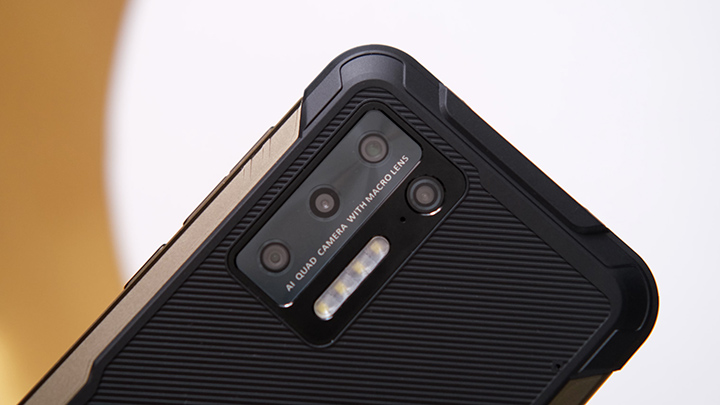 When it comes to camera features, there are several modes for you to choose from such as Panorama, HDR, Macro, Mono, and Night. There’s also an underwater camera feature where you can activate under the settings.

Quality-wise, it actually works well and can produce images with nice colors, decent dynamic range, and sufficient details. Taking pictures isn’t snappy, which is quite a downer.

Using the macro lens isn’t quite fun and not useful at all. The portrait mode is okay, as it has a good background separation and colors are vibrant enough.


For low-light situations, photos often tend to come out noisy and grainy—which is understandable. And as for the Night Mode, it didn’t make that much of a difference but there’s a slight boost. For selfies, they are usable for social media postings especially if you have good lighting and details are preserved. There’s no beauty mode option which is unusual for a smartphone nowadays.

When it comes to videos, the Doogee S97 Pro can shoot in 4K and the quality is nice with decent colors. However, its auto-focus can get jittery. It also lacks video stabilization so it’s sensitive to movements.

As for software, the S97 Pro runs on Android 11. It has a very clean UI and mostly resembles stock Android. Pre-installed apps are kept at a minimum, which only includes the standard Google apps and a couple of proprietary apps like the Rangefinder app. 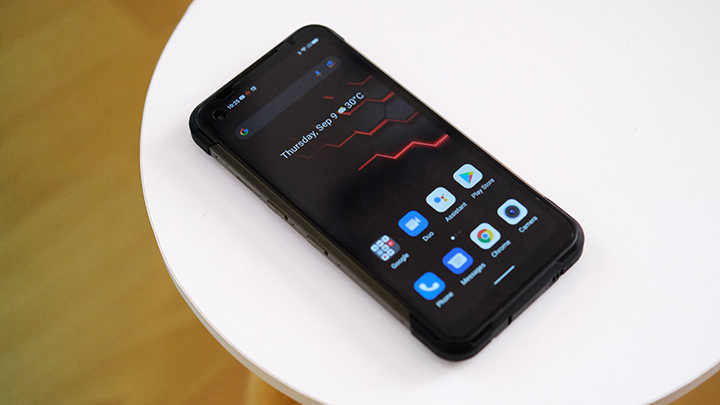 When it comes to features, it has Dark Mode, Super screenshot, Underwater camera and hide notch. You can also personalize the icons, change font and display size, and on-screen buttons for navigation.

Storage-wise, we’re getting 128GB of storage space, and if that’s not enough, you can expand it up to 256GB via a microSD card. 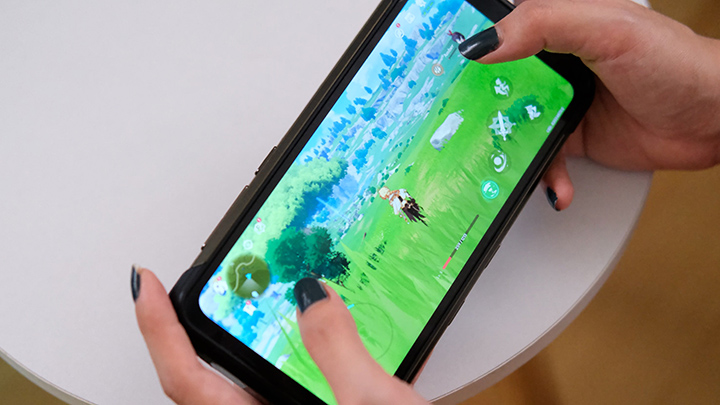 Under the hood, this phone is powered by a MediaTek Helio G95 that’s paired with a Mali-G76 MC4 GPU, 8GB of RAM and 128GB of internal storage. In our experience, the chipset is effective enough to offer flawless performance while multitasking. Frame drops are expected when playing graphic intensive games like Genshin Impact, Call of Duty Mobile, and Asphalt 9, but these can be played with the default or the lowest settings without too much frustration. Thermals aren’t also an issue since the large size means more surface for heat to dissipate and a lower tier processor means there’s not much heat to process at all.

Here are the benchmarks scores that we got:

For biometrics, there is a side-mounted fingerprint sensor and face recognition on board, and both methods have quite a delay but are reliable nonetheless. 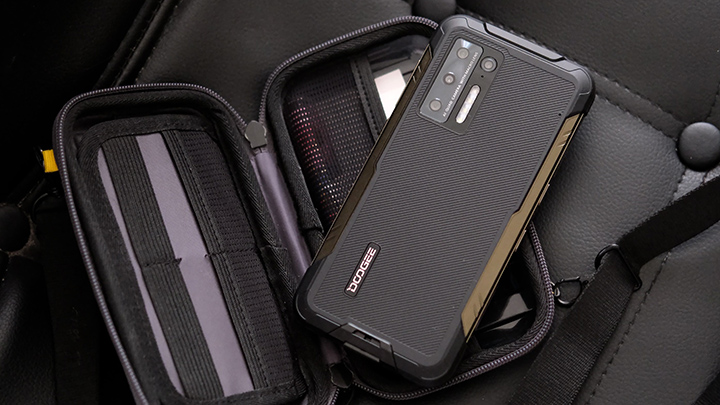 For the battery, we have an enormous 8,500mAh battery with support for 33W fast charging. You’ll definitely survive throughout a whole day or even more with this device. Charging it from 0% to 100% took around 2 and a half hours.

PCMark Battery test yielded 14 hours and 16 minutes while our video loop test which involves playing a 1080p clip on loop in Airplane mode at 50% brightness and volume with headset plugged in, yielded 31 hours and 25 minutes, which is pretty impressive.

So, Doogee has done a pretty good job with this rugged smartphone. If your work demands measuring a lot of stuff, requires the best available ingress protection and has impressive battery life, then this phone will suit your needs. However, its low screen resolution and its bulk prevents this from becoming a device you can use in and out of the field. 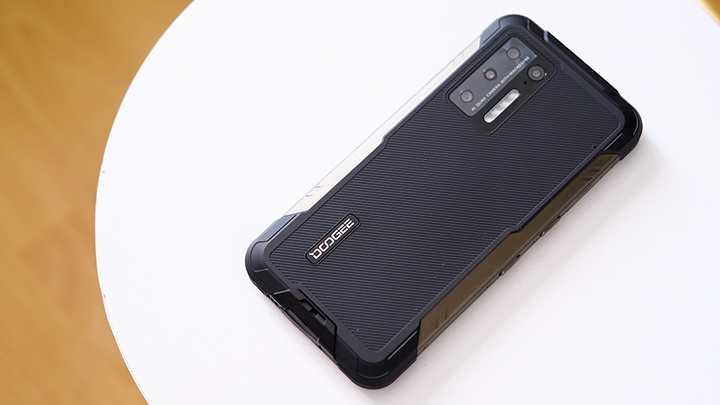 So, if you’re one of those who work in the field and need a tough Android that can cope with extremes, this phone can be a good investment.