Dragonball Legends now out on Android, iOS soon to follow

Dragonball Legends now out on Android, iOS soon to follow

Dragonball Legends created quite the hype when it was announced just two months ago. We’ll finally be able to quench that hype as the game is now out on Android and pre-order on iOS. 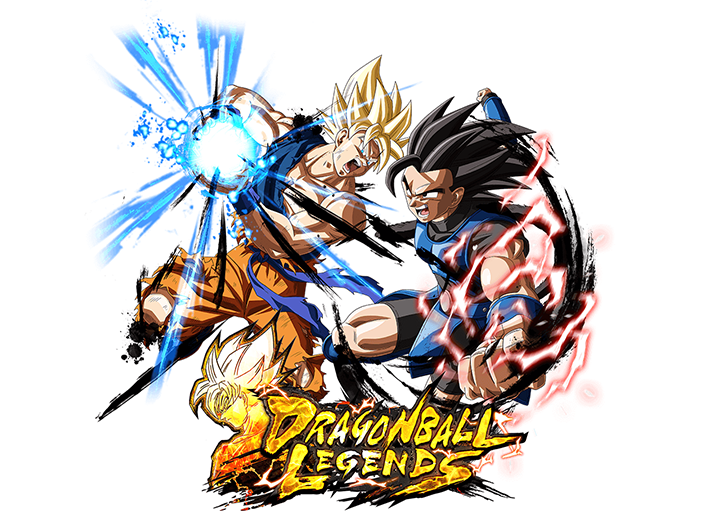 Dragonball Legends is pretty much like Dragonball FighterZ but on mobile with two players fighting each other up using up to three Dragon Ball characters each. Of course, this is now on mobile so it won’t be as dynamic as the console version. Instead of pressing buttons to execute combos, Bandai Namco incorporated a card control system, where players tap cards to issue commands. 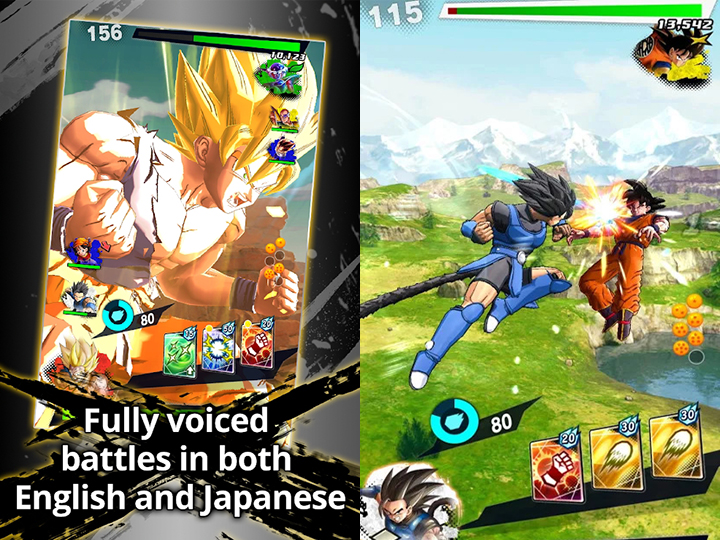 The cards are displayed at the bottom of the screen, and each card lets you use different types of attacks (melee, ranged, and special). Combos are done by quickly tapping on multiple cards, this will also at times trigger high damage moves with the signature cutscenes we see in Dragonball FighterZ.

The game is free to play, with in-app purchases, to get a copy head on over to these links (Android | iOS). The iOS version is still up for pre-order and is expected to be released on June 14, 2018.