Details about the upcoming Elephone S7 smartphone has surfaced online and it’s pretty impressive and at the same time, familiar.

To start, the Elephone S7 is strikingly similar — in name and design — with the Galaxy S7 Edge. It’s got a dual curved glass with a metal frame delivering a bezel-less 5.5-inch 1080p display. Inside there’s the Helio X20 deca-core chipset, 3GB of RAM, and 32GB internal storage. 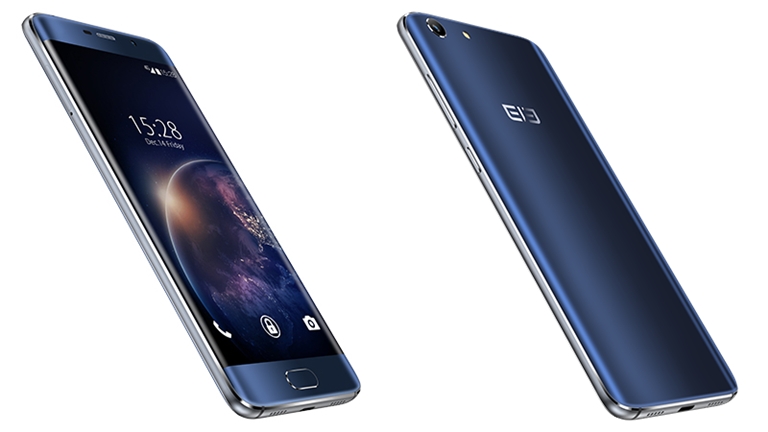 The home button below doubles as a fingerprint scanner, which is then again ala Galaxy S7. The rear camera is a 16MP shooter but positioned on the upper-left corner. There’s an 8MP front camera for selfies.