It seems like Samsung is gearing up to come out with a budget smartphone as an entry-level handset just passed the Chinese certification TENAA. Check out the specs that were revealed after the break. 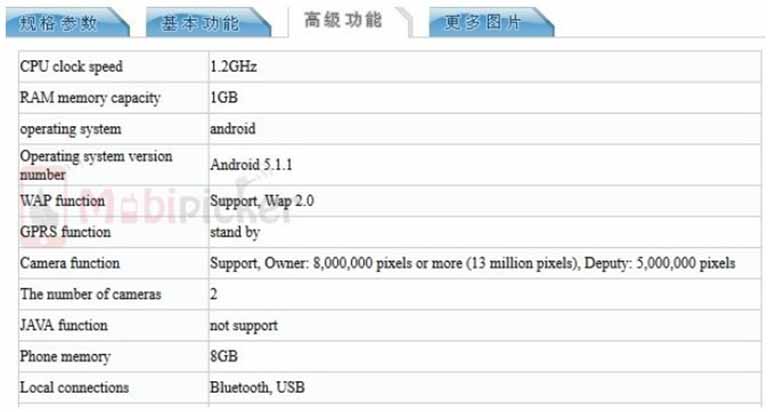 With it passing the TENAA, it just means it will launch anytime soon so stay tuned. There are no news about its price, but considering its entry-level specs, expect that it won’t cost that much.