Facebook’s annual developer conference called F8 2019 brings new updates and innovations to the company’s whole social media platform. This year, Mark Zuckerberg started the event by stating that they will now lean towards a privacy-focused system in Messenger, Instagram, WhatsApp, and Facebook itself. 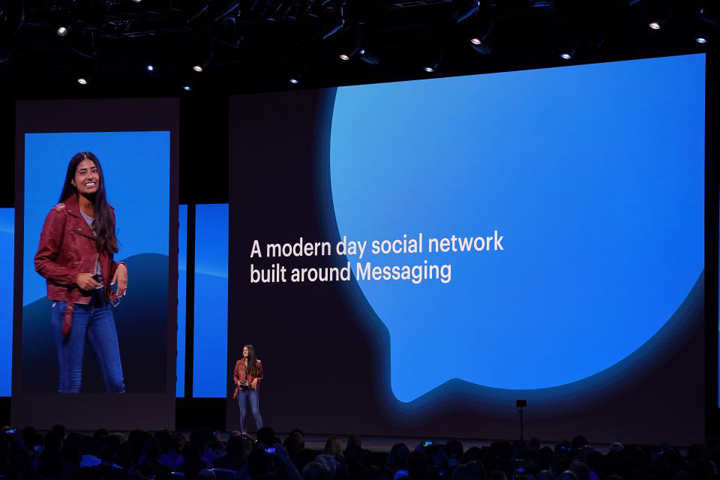 Asha Sharma, Director of Messenger Consumer Product, stated that the new products and features for Messenger will help create closer ties with consumers, businesses, and developers. Here are the following feats announced:

Majority of these features will roll out this year with no specific date yet. Watch the full Day 1 keynote here: