Facebook now helps you move on from your ex-lover

Breaking up with someone is never fun and the last thing we want to happen is to be reminded about it on Facebook when it pops up either through Memories or when someone tags you. This is why the company is rolling out a new feature that will hide your exes from your feed after a breakup. This move is an attempt to help those who could possibly be going through difficult times. The company mentions that they want to “help people end relationships on Facebook with greater ease, comfort, and sense of control.” Once you change your relationship status to show that you’re no longer in a relationship, Facebook will offer you to try out their tools so you could: 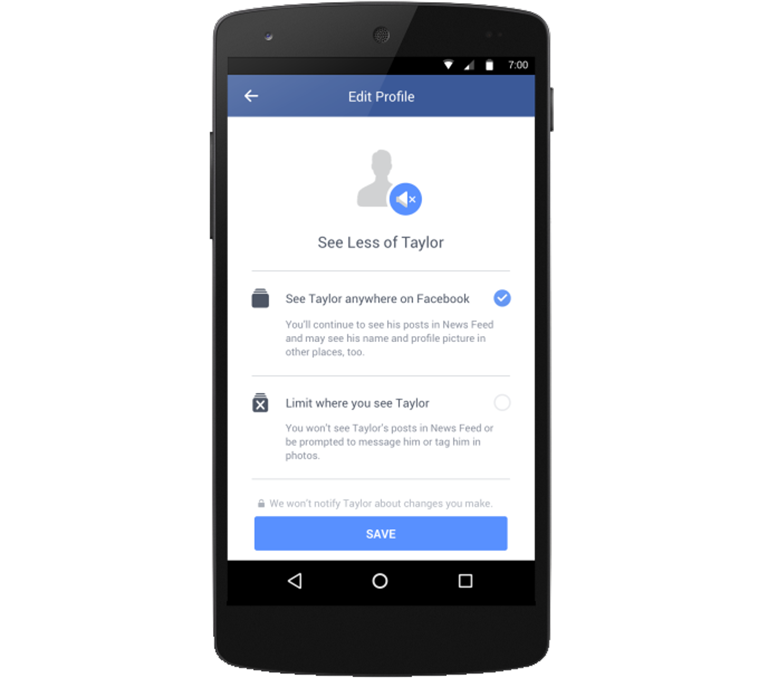 This new feature is now available in the United States on mobile, and will roll out to different regions based on people’s feedback over time.

Corrected the Grammar: My personal account was turned into a business page 3 years ago. haha!

Too late. My personal account has been turned into a business page 3 years ago. haha!

Amazing feature but whats the use of it for singles like me :'( 404 lover not found :'(