Free Mobile Apps to Hide Your Secret Files in

Free Mobile Apps to Hide Your Secret Files in

In this age of cyber hacks and accidental uploads, it pays to keep your files safe from the unwanted audience. Whether it’s a classified document for work or a selfie that you wouldn’t want  to be uploaded online, here are some apps that you could consider to hide your secret files in. 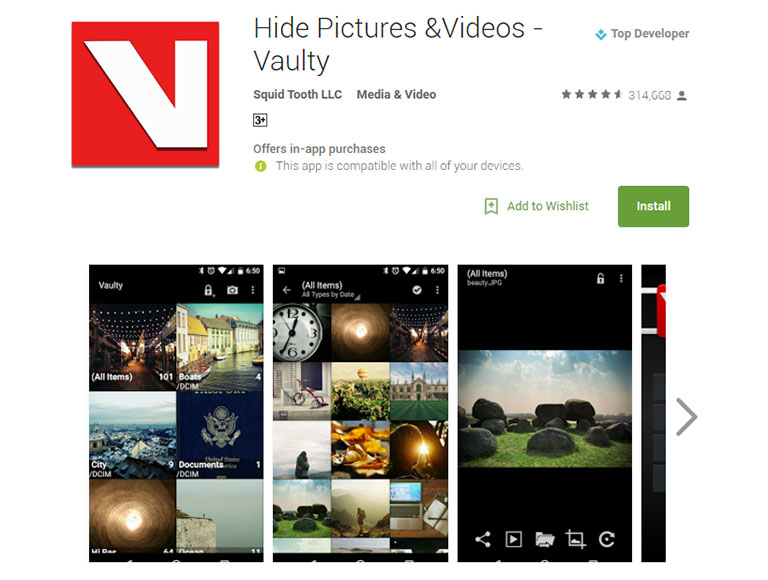 Vaulty is an Android-only app that protects both your photos and videos from prying eyes using a pin or text password before gaining access to your private files. It also has a Mugshot feature that takes a photo using the front camera once a wrong password has been entered.

Be aware, though, that it has an automatic online backup feature that saves a copy of the file on the internet so it could recover important files when you accidentally lose it. Although if your photo/video is super sensitive, you might want to think twice before having a copy of it floating around in the cyberspace. 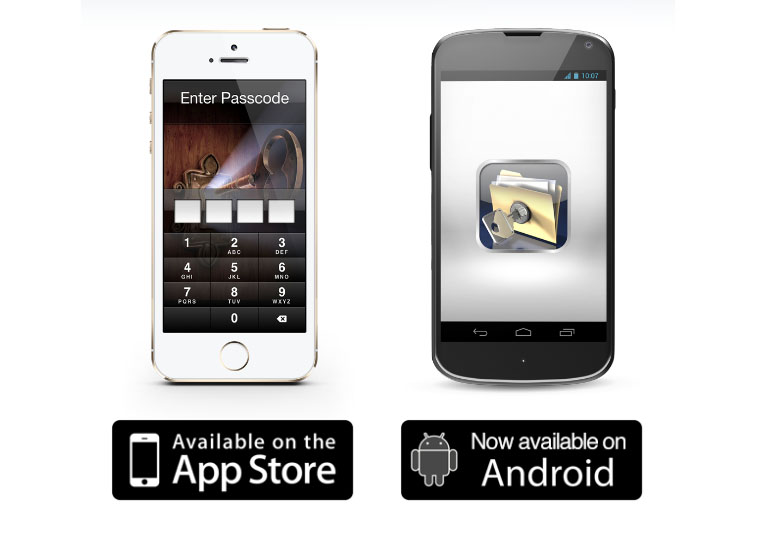 Private Photo Vault has been in the industry of keeping sensitive files secured since 2011 and has delivered no shortage in giving its users fresh updates. It has the basic functions covered plus the addition of decoy passwords. This is a different password and opens an entirely new set of files for when that persuasive friend makes you open your secret files. Clever!

It has the basic functions covered plus the addition of decoy passwords. This is a different password and opens an entirely new set of files for when that persuasive friend makes you open your secret files. Clever!

It was originally exclusive to iOS but later on became available to Android as well. Although the Android counterpart seems to have been experiencing data loss and problems logging in according to some user reviews. 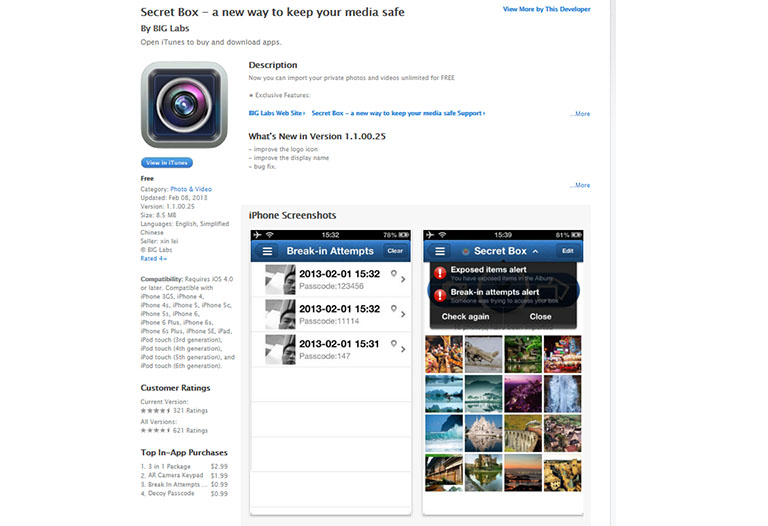 Secret Box both appear on Google Play Store and Apple App store but we believe they aren’t from the same developers. What we’re looking at here is the iOS Secret Box that assumes the look and purpose of an ordinary camera. Although when you pass your hand in front of it, a passcode keypad will appear for you to access your hidden files. Pretty slick, right?

The app also reminds you to import newly-taken photos in case you forget to hide last night’s shenanigans. 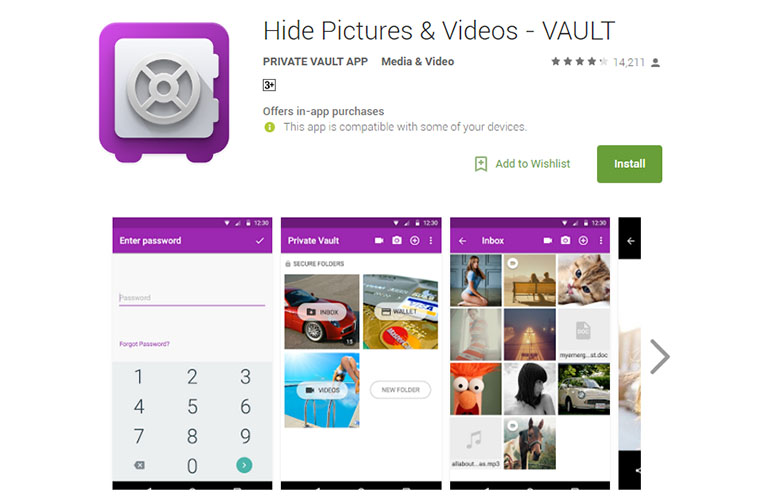 Private Vault boasts a 256-bit AES encryption that should effectively hide not just your photos and videos, but generally all kinds of files safely from other people. It has password protection, dummy password and auto log-out features, and break-in alerts.

Apart from that, the app should be reliable and easy to use as others users have pointed out. It is free just like all the apps listed here so you wouldn’t have to spend a peso to tuck away those sensitive photos. 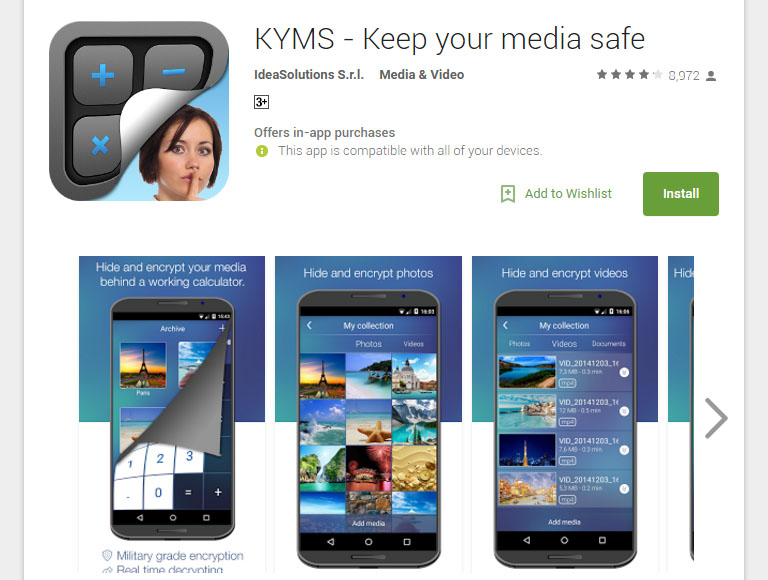 KYMS or keep your media safe does most of the basic stuff of securing files but it disguises itself as a calculator on your home screen so no one would suspect that you’re hiding something.

When  you open the app (which will show a fully functional calculator), you will just need to input your code and you will be directed to the main app that you can secure and hide chosen photos, videos, PDFs, and other Microsoft Word documents for those very important business files. Supporting Wi-Fi, users can sync content between devices wirelessly.

One advice, though. These are just options and it would be a lot safer if you don’t store sensitive files on a phone that you could easily lose. Especially files that might incriminate you.