Gionee has announced on its Weibo account that they are about to launch a new smartphone called M2017 that packs a humongous 7000mAh battery. 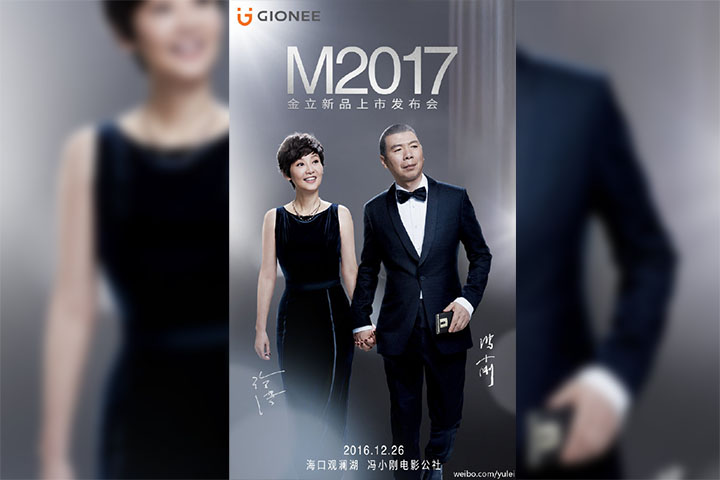 Apart from its large battery capacity, not a lot of specs have been officially disclosed. Although a leaked certification reports a 5.7-inch QHD display on a body with a metal frame. Inside, it is expected to feature a 1.9GHz Snapdragon 653 octa-core processor with Adreno 510 GPU and 6GB RAM. Storage will be at 128GB which makes it a convenient device for media-heavy users.

It could also come with Android 6.0 Marshmallow out of the box with dual-SIM and dual rear cameras (12MP/13MP). Up front, we could be seeing an 8-megapixel shooter for selfies. 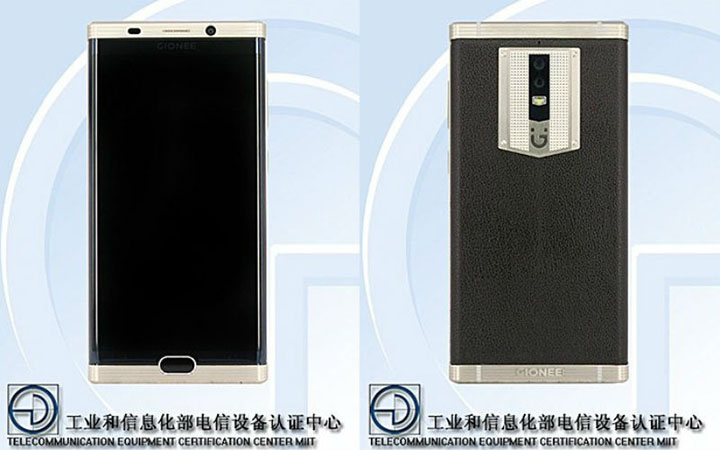 According to Gionee, the M2017 will be officially launched on December 26, 2016. Stay tuned as we wait for more details regarding this handset.