Three months after its official debut, the Gionee Elife 5.1 has finally reached our shore and is looking to sweep local consumers off their feet with its ultra-thin frame.

With a frame that only measures 5.15mm thick, the Gionee Elife S5.1 once hailed as the world’s thinnest smartphone for a short period of time, before it was dethroned by the Oppo R5 a month later. 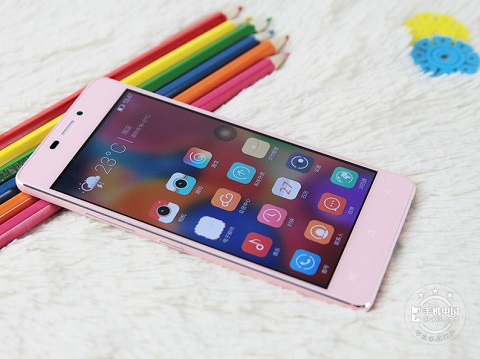 This LTE-enabled handset features a 4.8-inch S-AMOLED IPS display with 1280×720 resolution and runs on quad-core processor made by Qualcomm with 1GB of RAM and an Adreno 305 graphics processing unit.

A good portion of the Gionee Elife S5.1’s non-expandable 16GB internal storage is occupied by a skinned version of Android Jellybean version 4.3, complete with the company’s own user interface called Amigo.

The Gionee Elife S5.1 is now available in the Philippines and is currently being sold for Php12,999.