XDA-Developers was able to obtain what it claims to be real-life photos of the yet to be announced Google Pixel 3 XL, revealing its display notch and dual front camera sensors. 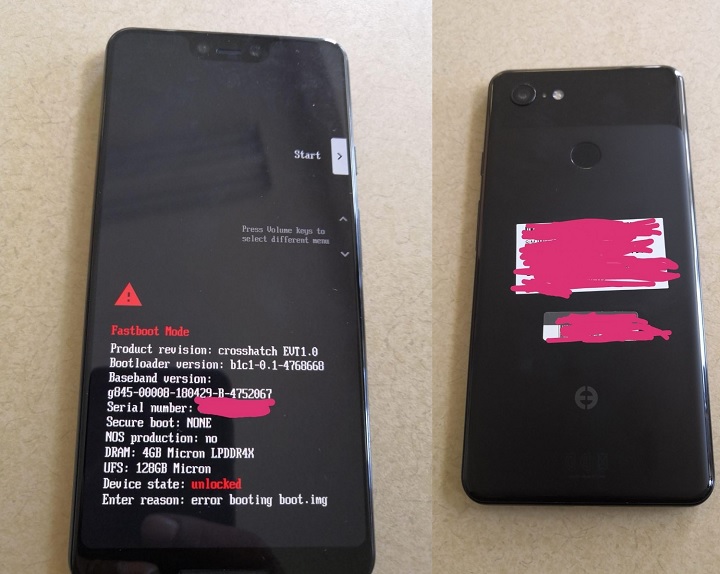 The photos were obtained by XDA Senior Member meraz9000. it shows the device’s front and back. The design is similar to the last-generation Pixel phone but now has a display notch. It still has a single rear camera, but has dual front camera sensors, although it is still unclear what the secondary sensor is for. Other details about the device are not yet available but according to XDA’s source, it runs on 4GB RAM, 128GB storage, and Qualcomm Snapdragon 845 chipset.

We’ll know more about the device when it officially launches later this year. In the meantime, you can check out the source link below for more photos.