Earlier today we got the chance to get a first look at the ZTE Nubia Z5 S Mini. Head past the break to check out our first impression of this newly-launched 4.7-inch handset from ZTE. 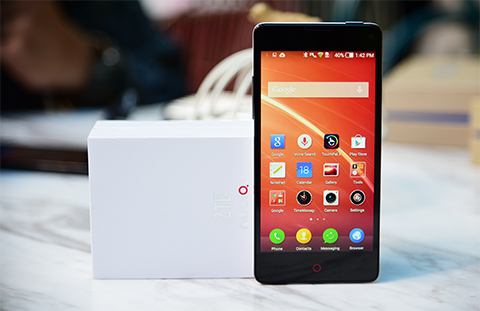 Unlike the Blade Vec Pro and the Blade Vec 4G, the two other phones that were launched alongside this smartphone, the Nubia Z5 S Mini has this youthful vibe to it.

When viewed head-on, the handset reminded us of the clean design of the RedMi 1s because of the red accent of its single capacitive button which is situated just below the 4.7-inch IGZO display. 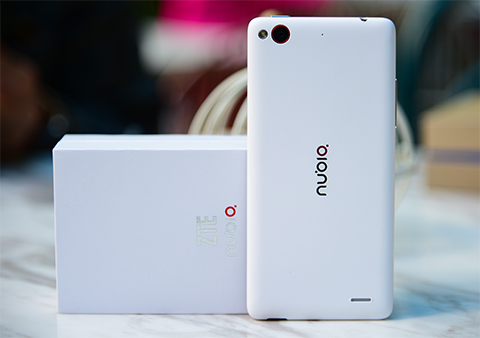 The back side, on the other hand, is a different affair. The back panel has a smooth matte-like finish that has the same feel as the earlier HTC handsets like the One X. The phone’s 13MP rear camera is situated near the top-left corner of the phone’s posterior which is accentuated by a ring around it that fits well with the overall design scheme of the handset.

The button placement is nothing out of the ordinary; volume rocker is on the right and the Power button is at the top right hand corner which is neighbored by the audio jack. Meanwhile, the Micro-USB port is located at the bottom left, near the speaker which sits on the other side. 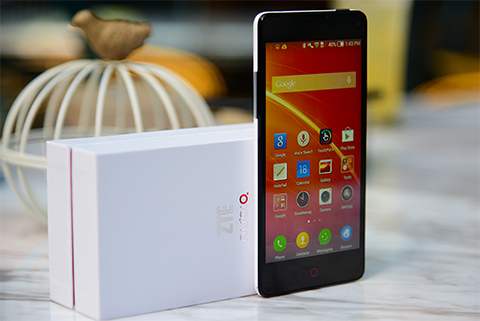 This smartphone is one of the few locally-available handsets that sport a Sharp IGZO display. As such we have higher-than-usual expectations about the Nubia Z5S Mini’s screen.

And we’re happy to report that it didn’t disappoint. The screen offers great viewing angles and the color representation was also pretty decent. Unfortunately, due to the limited time we had with the handset, we weren’t able to test the claim that this kind of display consumes less power compared to non-IGZO screens.

Despite of its impressive display and great design, we’re still not totally convinced that the ZTE Nubia Z5 S Mini is worth its Php14,990 price tag. We’re hoping that this handset can change our minds once we get a chance to spend more time with it.