Huawei P10 and P10 Plus price in the Philippines

Huawei P10 and P10 Plus price in the Philippines

We’ve reported earlier of Huawei’s flagship spotted at an online portal, and we’ve now confirmed the official pricing for both the P10 and the P10 Plus. 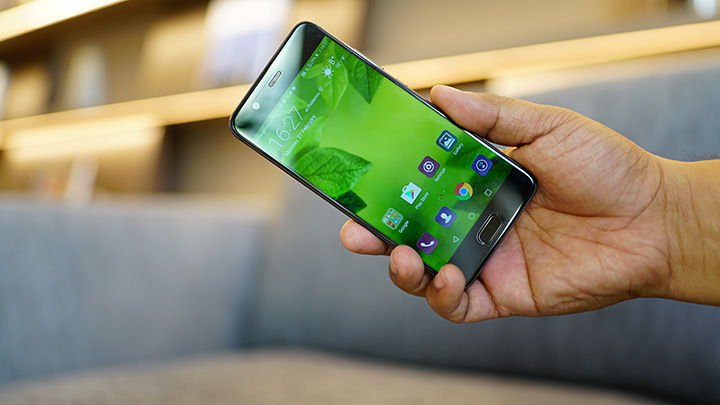 Despite the plethora of colors announced during its MWC launch, only the Black and Gold color variants will be on sale, as well as the special Dazzling Blue model. Both the Gold and the Blue colors will be available at launch, while the Black color will follow afterward. You can still pre-order the new devices until April 20 with added perks.

The units will be available in Leica Store, Huawei Concept Stores and in Lazada.