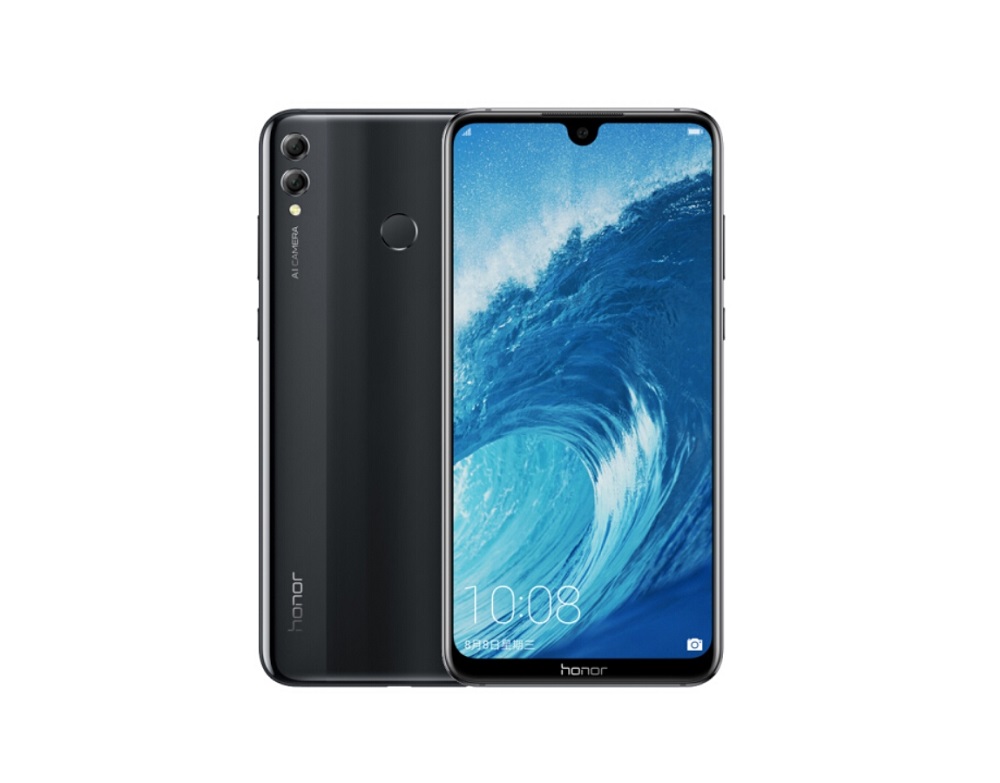 According to the listing, the Honor 8X Max will sport a large 7.12-inch display with a notch, a 90% screen-to-body ratio, and a pixel density of 350ppi. It also features 4GB RAM, 64GB storage, microSD card support, microUSB port, dual-SIM with LTE, Dolby Atmos speakers, and an aluminum body. 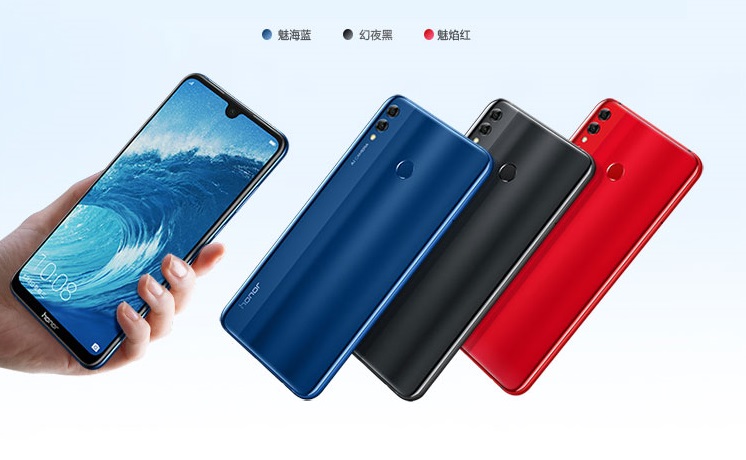 Other specs were not revealed like its chipset and battery capacity, although it mentioned a 9V/2A charging. 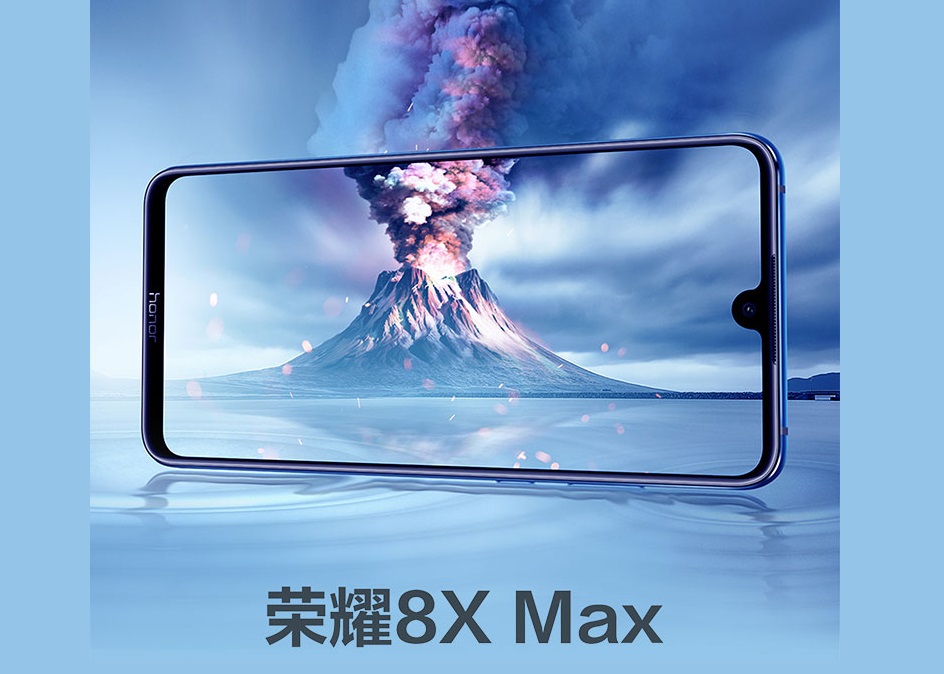 The Honor 8X Max will come in Blue, Red, and Black colors, and is scheduled to launch in China on September 5.