Honor had a lot of success with the Honor 8X last year, so it didn’t come as a surprise that a successor was released in the form of the Honor 9X. The model that is coming to the Philippines has a Kirin 710F chipset, 48MP main rear camera, 4,000mAh battery, and yes, it does have Google Services. Check out our initial thoughts on Honor’s new mid-range phone below. 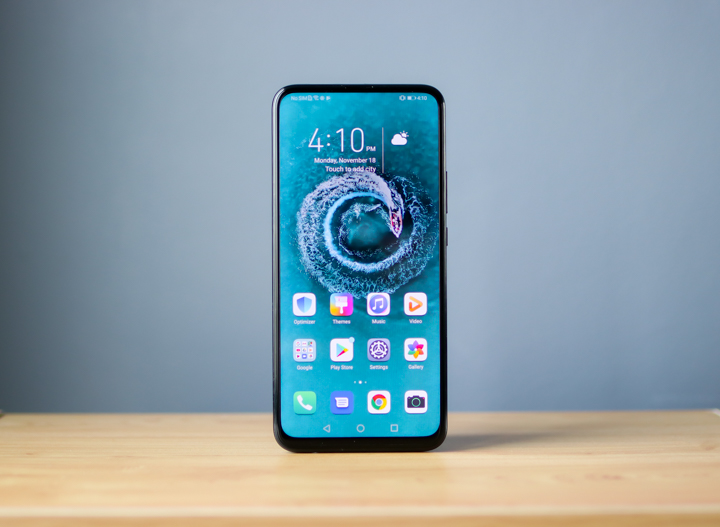 Like its predecessor, the 9X sports a glass body with an aluminum frame, thin bezels, and a notch-less display thanks to its pop-up camera. Our unit is in the Midnight Black color, which looks classic and simple. However, you can also opt for the Sapphire Blue variant instead if you prefer. 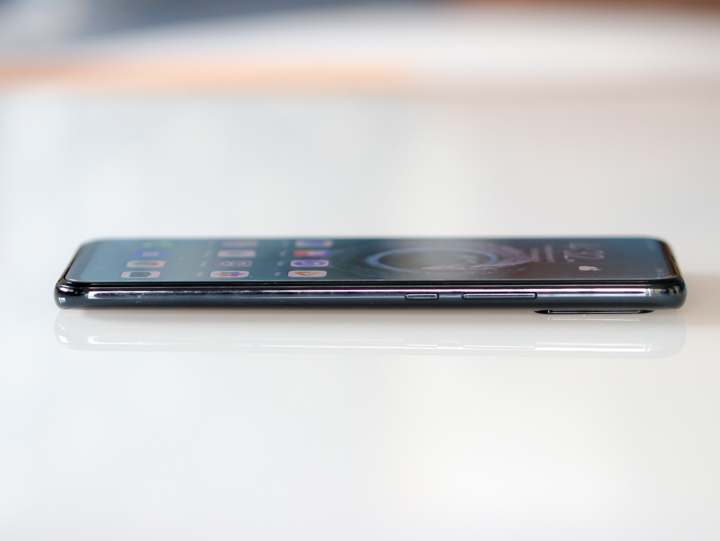 There’s nothing on its left side, but on the right, you’ll find the power button and volume rocker. 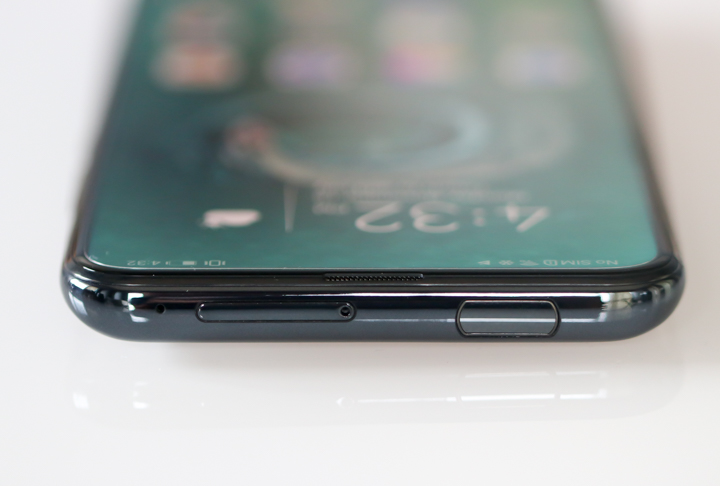 Up top are, of course, its elevating front camera together with the secondary microphone and a hybrid dual SIM tray. 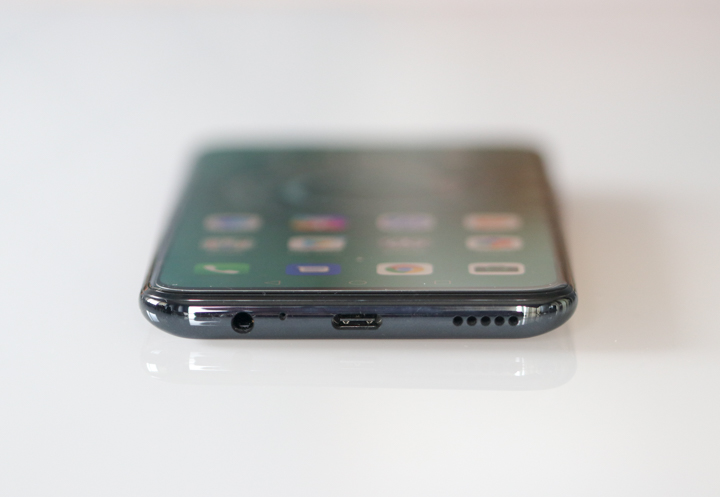 Meanwhile, at the bottom are the primary microphone, downward-firing speaker, headphone jack, and USB Type-C port, which is a nice upgrade from the 8X’s MicroUSB port. 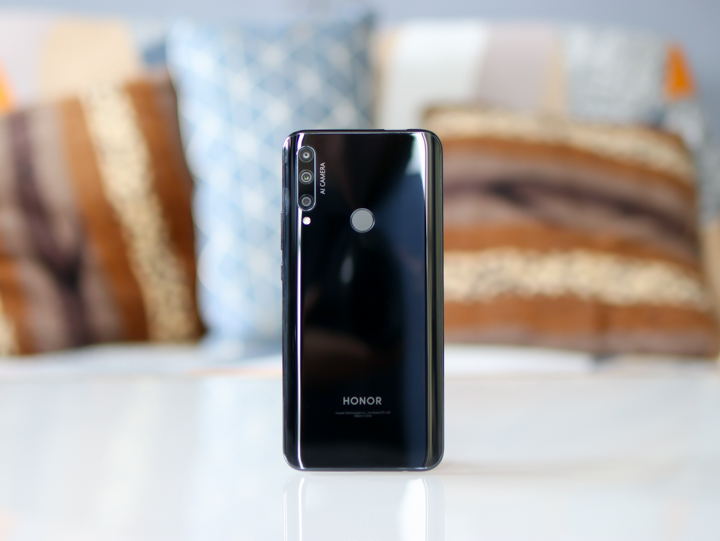 Flipping to the back, placed here are its rear-mounted fingerprint scanner, triple rear cameras, and LED flash. Like most smartphones, it is also a massive fingerprint magnet, so if that bothers you, better use a case. 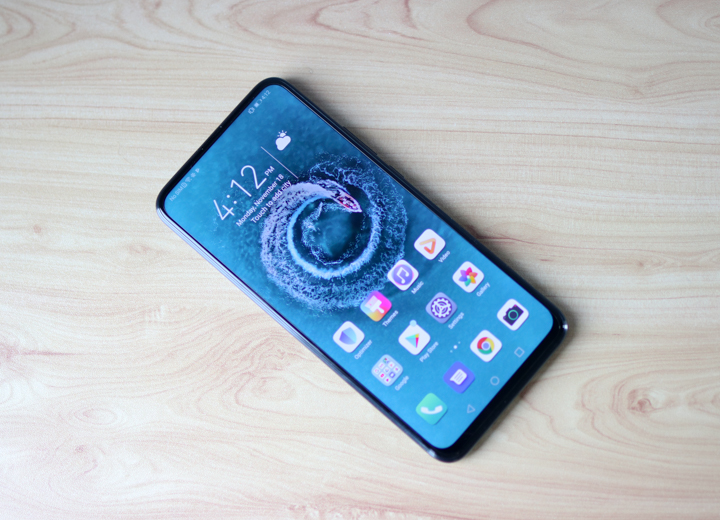 Taking a look at the display, we get a 6.59-inch IPS-LCD FullView screen with a resolution of 2340 x 1080 or 391ppi. It’s a decent display for its size, and if you’re coming from the 8X, you won’t see much difference. There’s also a pre-installed screen protector, by the way. 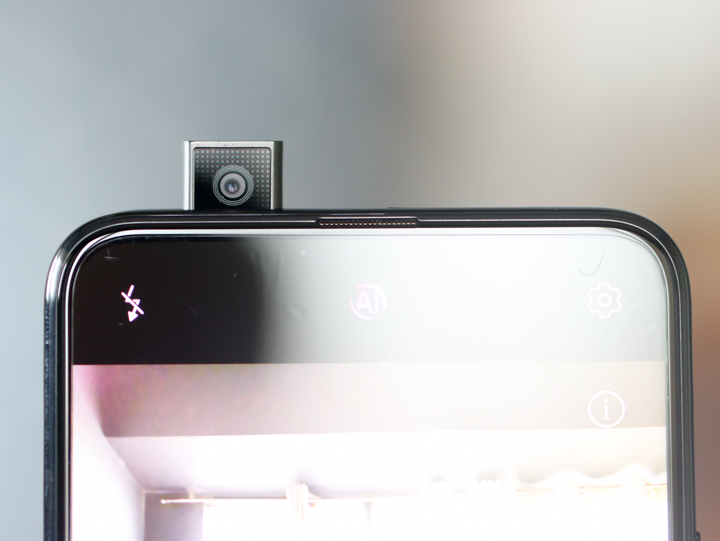 Powering the 9X is a HiSilicon Kirin 710F processor with a Mali-G51 MP4 GPU. Our unit has 6GB RAM and 128GB of internal storage, partnered to a 4000mAh battery, and EMUI 9.1.1 based on Android 9 Pie with GPU Turbo 3.0. Quickly on security, weirdly, it doesn’t have face-unlock in our region, but it compensates with its snappy and reliable fingerprint scanner.

As for cameras, its triple rear cameras are composed of a 48MP main, 8MP ultra-wide, and a 2MP depth sensor. Meanwhile, on that pop-up camera is a 16MP selfie shooter. 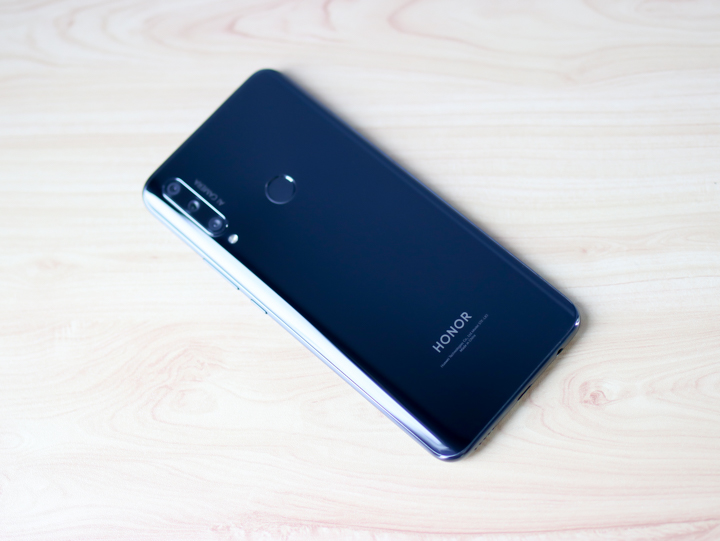 So far, under proper lighting, photos get vibrant colors and sharp details. However, they kind of look pale sometimes even for selfies. But we’ll go more in-depth here in our full review, so stay tuned for that.

Currently, the Honor 9X is now available in China, starting at CNY 1,399. We’ll know about its local price when it officially launches in the Philippines on November 28. 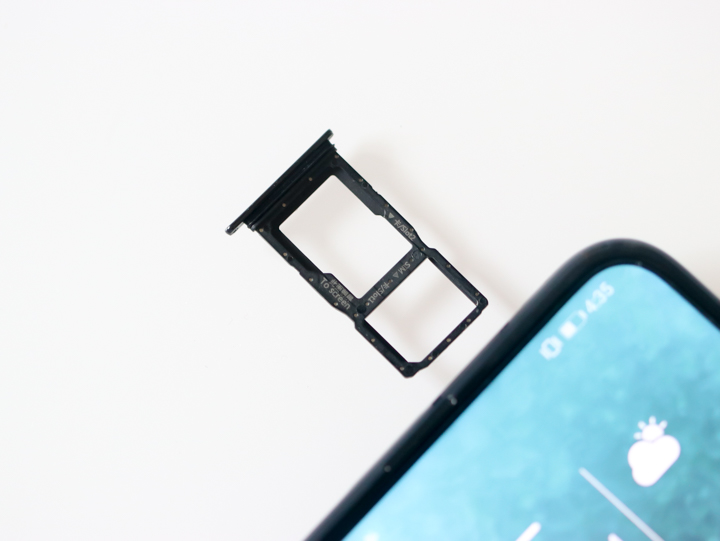