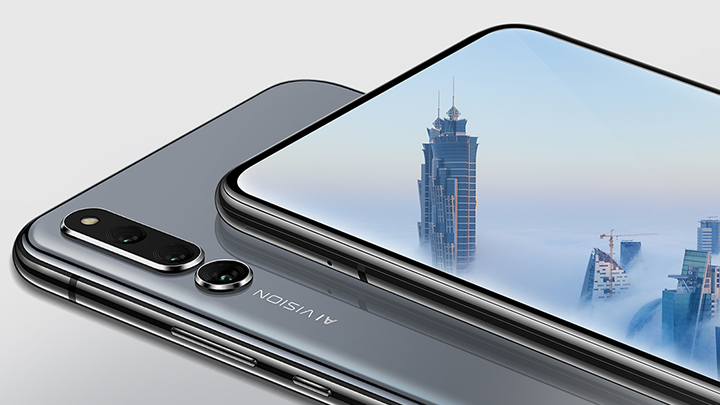 Teased publicly since IFA in Berlin last August, Huawei’s sub-brand reveals its new bezel-less device to bear six cameras: three at the back with a ultra wide-angle main lens, an additional smaller lens for depth of field, and another for monochrome shots, as well as three at the front consisting of the main lens, and two other modules for bokeh and 3D depth.

It features a slide mechanism that’s similar to the also recently-launched Xiaomi Mi Mix 3, as well as an in-display fingerprint scanner seen with the Huawei Mate 20 Pro. Honor also adds in its own AI assistant called Yoyo that touts to be “all-in-one smart-living enabler possessed with mind-reading and machine learning capabilities.” Honor also touts that its 40W fast charging for the Magic 2, aptly called Magic Charge, can fill the device with 50% of its battery capacity in just 15 minutes and reach 85% in just half an hour.

Similar to the Mi Mix 3, this new Honor phone does not sport a 3.5mm audio jack and would require a USB Type-C to 3.5mm dongle for wired audio experiences. 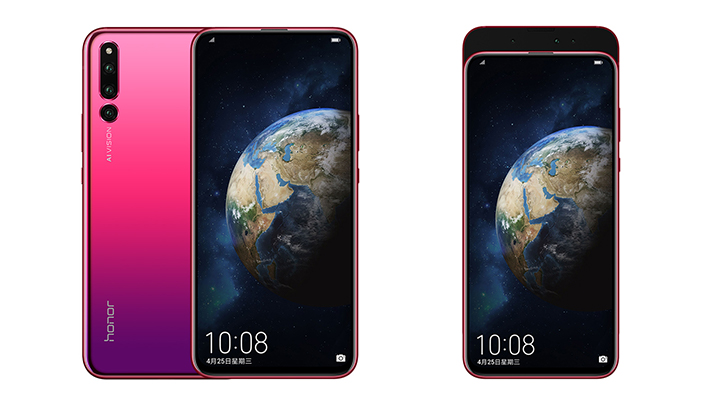